“Lisa-Renee Ramirez single-handedly put our multiple Emmy® award-nominated network c on the map and continues to produce engaging, enlightening, and entertaining content for our MyDestination.TV and Pets.TV lifestyle networks that resonates strongly with viewers,” said Byron Allen, Founder/Chairman/CEO of Allen Media Group. “Lisa-Renee is amazingly talented and a highly-valued creative executive whose tireless commitment keeps Allen Media Group at the forefront of lifestyle content across our television networks and digital platforms globally.”

The various AMG series Ramirez has developed have won five Taste Awards while garnering Recipe.TV an induction into the Taste Awards Hall of Fame. This fall, Ramirez will be featured in the Taste Awards annual Tasteable Journal magazine as one of their “Leaders & Tastemakers.” 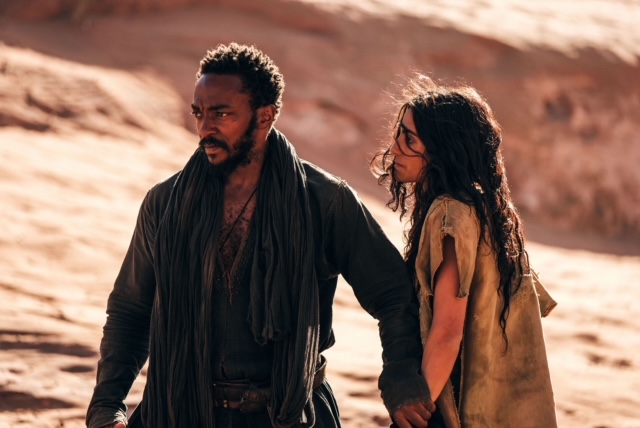