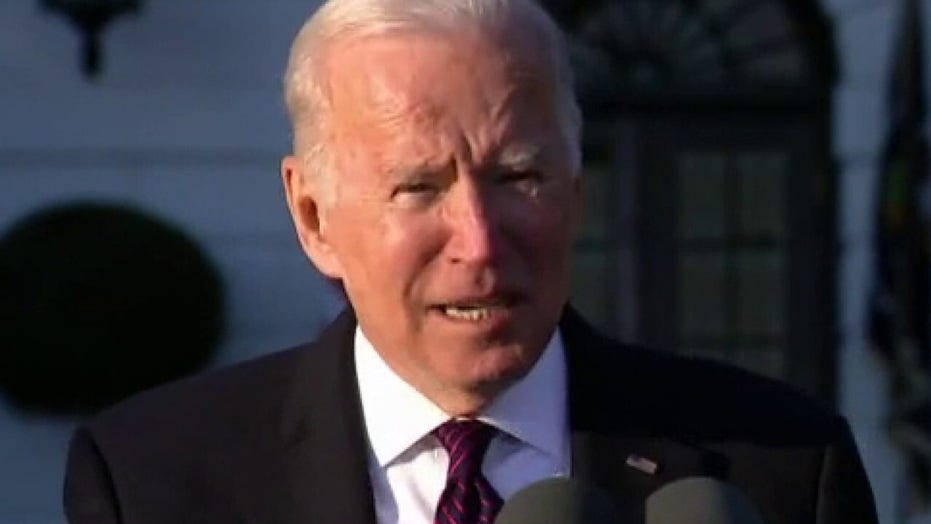 Arkansas Sen. Tom Cotton discussed what he sees as Joe Biden’s failing presidency amid inflation, supply chain issues and the border crisis during an appearance Monday night on ‘The Ingraham Angle.”

Cotton told host Laura Ingraham that the president has surrounded himself with a team of ideological and arrogant incompetents, which the Republican deemed a “toxic combination for the American people.”

TOM COTTON: Biden has surrounded himself with a team of incompetents, but they are also ideological and arrogant as well, which is a toxic combination for the American people.

I think it’s important to remember that what the American people are seeing right now is not like an unintended consequence or an accident, it’s the specific design of Joe Biden and the far left’s policies.

They want you to pay $4 or $5 a gallon for gas because they want you out of your pickup truck or your SUV. They want you to ride in a small compact electric vehicle or a bicycle or a scooter or whatever it is that Pete Buttigieg takes to work this week.

They want the border to be open. They think borders are racist and xenophobic, and nativist. They want this country flooded with illegal migrants to help drive down the cost of working-class White jobs and reward their businesses supporters with more cheap labor.

None of these sayings are unintended consequences or accidents, they are the intended results of incompetent ideologues in this White House.