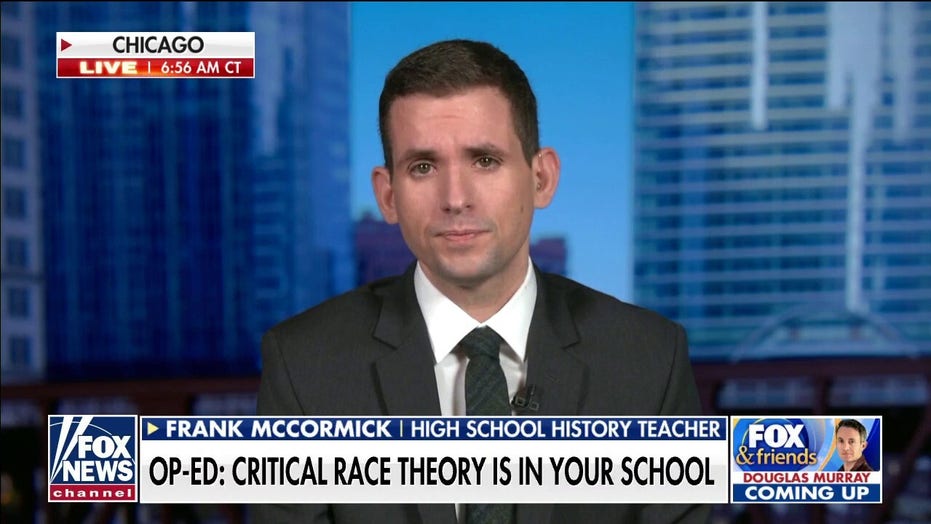 Comedian Bill Maher defended parents who are against critical race theory on Wednesday, saying while he doesn’t think anyone is against teaching about racism in schools.

“There’s something going on in the schools that never went on before,” Maher, the host of “Real Time” on HBO, told CNN’s Chris Cuomo. “Now I’m not in schools, I have no interaction with children whatsoever, but I do understand this issue because I read accounts from parents, from educators.”

He said when he was a student he learned a little about slavery and racism but it was cursory and he didn’t learn it “viscerally” so he thinks teaching an “honest history of racism” would be good, but “that’s different than teaching that racism is the essence of America.” 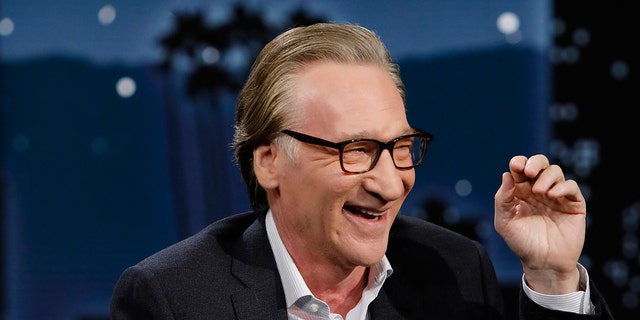 He said that’s what parents are against, “or involving children who are probably not old enough or sophisticated enough to understand this very complicated issue with a very complicated history.”

Maher argued that critical race theory denies the immense progress that has been made on social issues and said proponents of it were “virtue-signaling.”

He added that he gets criticism from the left and the right, which he sees as him doing something right. “I am for the first time now when I’m on the road playing to a politically mixed audience.”

He called himself an “old-school liberal” who would prefer a colorblind society rather than what he claimed was “wokeism” where people wanted to see race everywhere.