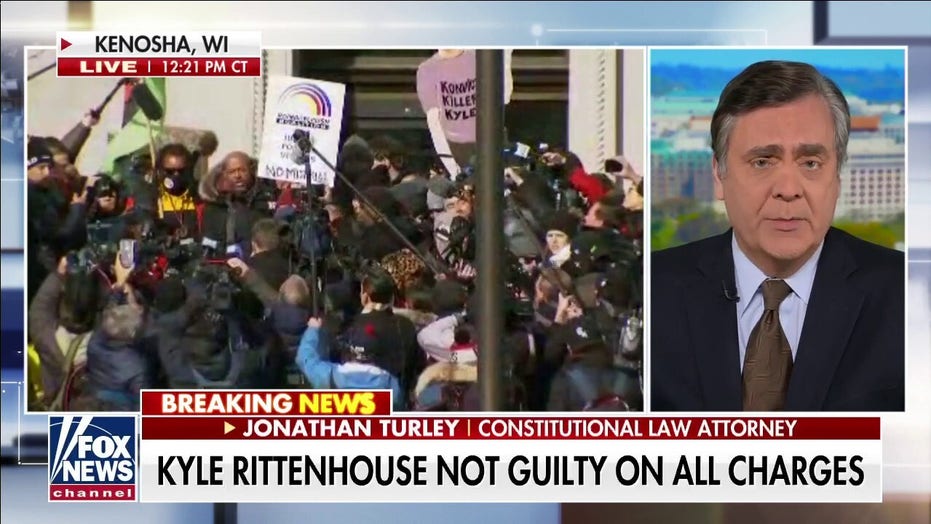 Fox News contributor Jonathan Turley reacted Friday to Kyle Rittenhouse being found not guilty on all counts in his closely watched Kenosha homicide trial, saying the case was rushed against the teenager and the prosecution made fatal errors.

KYLE RITTENHOUSE FOUND NOT GUILTY ON ALL COUNTS IN KENOSHA TRIAL

JONATHAN TURLEY: The troubling aspect of this trial was an array of prosecutorial blunders and in my view misconduct. The prosecution made reference to his silence despite a long line of Supreme Court cases saying it’s unconstitutional. There was evidence that was withheld. There was questions as to how the prosecution stated the facts. All of that’s troubling in this hothouse public opinion. I think that pressure did invade the courtroom. I think it affected the prosecution and quite frankly I think it undermined the prosecution. I think they overcharged this case, I said that from the beginning. They rushed to bring charges against him and then when the case started to fall apart they seemed to become more and more desperate and they started to cut corners and make errors. 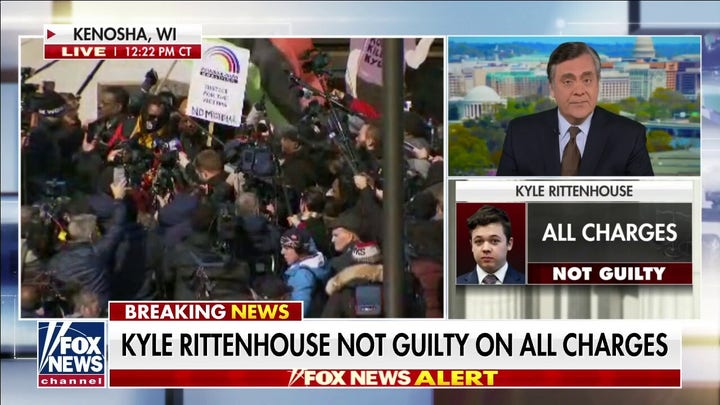