MILLIONS of iPhone users could be affected by a new software bug that causes issues with Bluetooth.

The problem is said to primarily affect the iPhone 12 and iPhone 13 ranges. 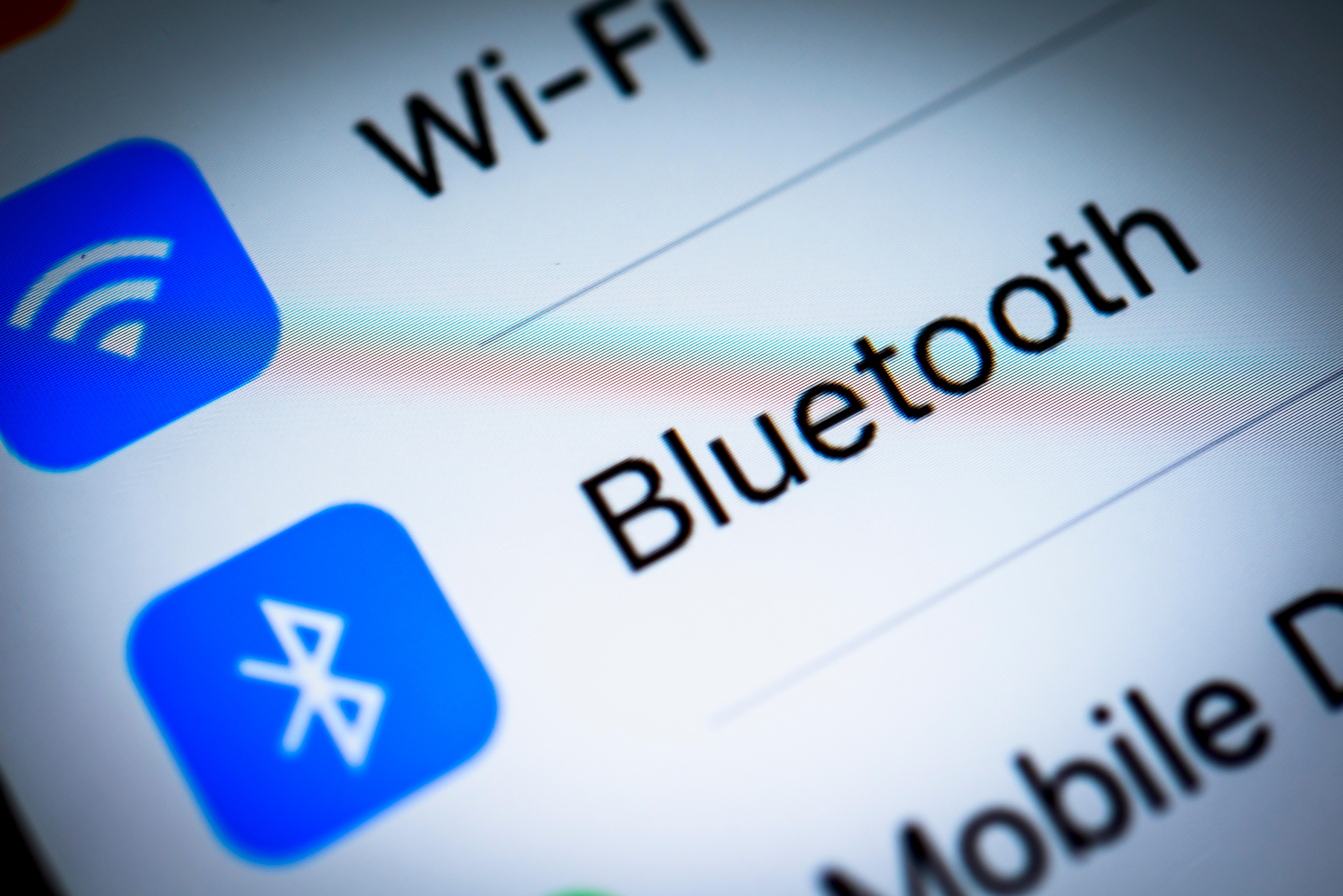 According to 9to5Mac, if you have iOS 15.1 or iOS 15.1.1, you may notice significant Bluetooth connectivity issues when trying to go hands-free in your car.

Connectivity issues have been reported by iPhone users who drive all sorts of different cars.

One frustrated iPhone user wrote on an Apple forum: "Just received my phone, upgraded IOS to latest 15.1 version per tech support and the problem did not resolve.

"Useless to me without this feature. I would think in 2021 I’d be able to make a hands free phone call.

"Apple try again – you need to fix this problem!"

Another said: "Experiencing similar problems with a 13 mini and 2011 Mercedes. In my case, the Bluetooth problems are intermittent."

Some iPhone users have expressed concerns for driver safety if they're trying to fix their device while also keeping an eye on the road.

Apple has not yet publicly acknowledged the problem.

The iOS 15.1.1 update was actually supposed to "improve call drop performance" so it seems odd that it's doing the opposite for some users.

In other news, Android users are being warned to update their phone’s privacy settings after a new update could leave their devices vulnerable.

Samsung has killed off one of its most beloved smartphone ranges, according to reports.

And, a tech expert has revealed some exciting hidden Google features in a popular TikTok video.