DRIVERS could face a fine of up to £1,000 for a common mistake – and new data claims half of motorists do it.

Over 45% of drivers admit to coasting, according to a survey of 1,000 motorists by LeaseLoco. 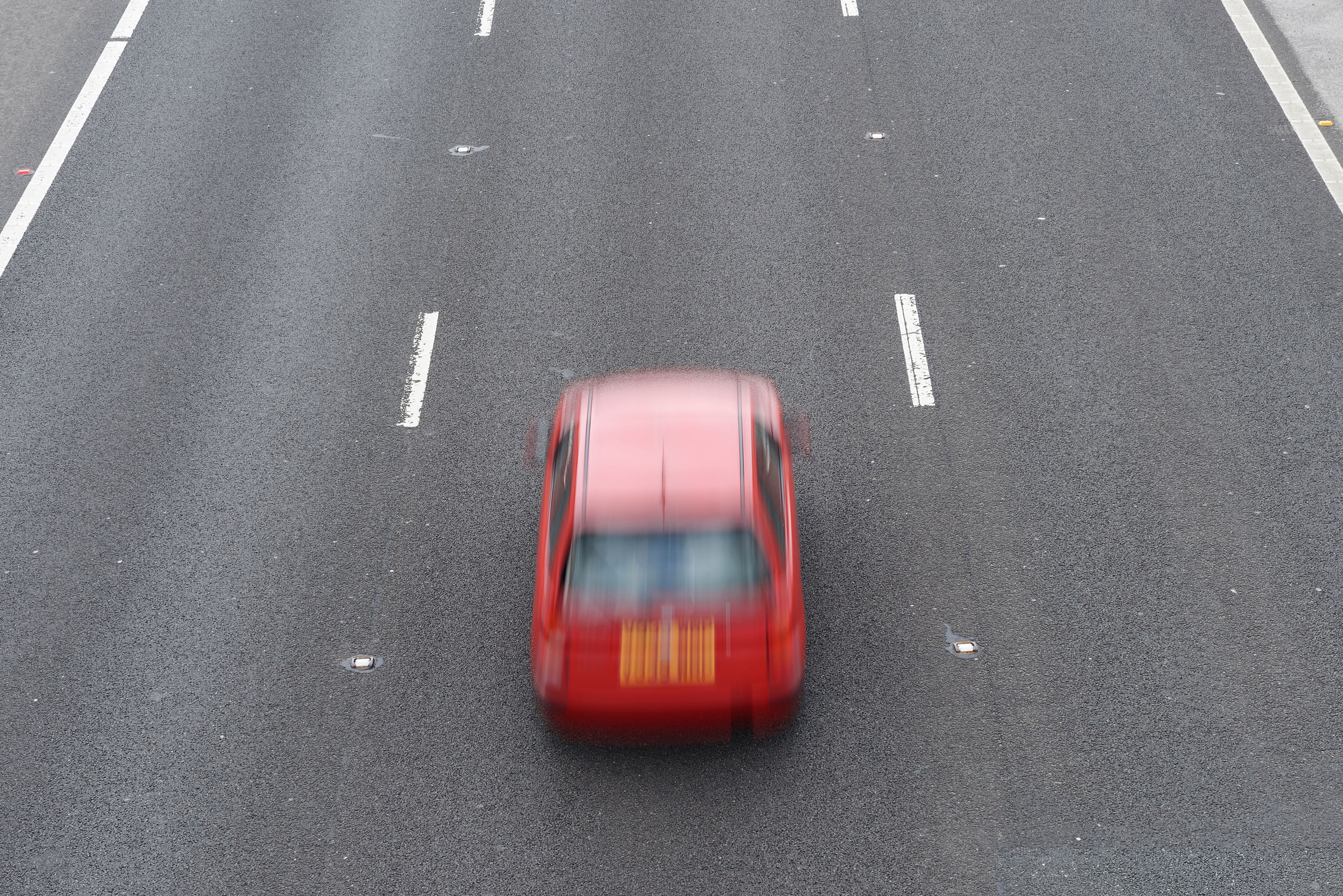 Coasting is when a motorist drives with their foot pressed down on the clutch or gear stick in neutral to save petrol.

But this is a myth as experts say that the trick doesn’t work on modern cars.

Drivers can also be fined up to £1,000 for “not being in control of their vehicle” according to the Highway Code.

Coasting could reduce your control when driving downhill as the speed could increase rapidly and steering responses could be affected, warned Leaseloco.

You are also at risk of damaging your vehicle as it can cause brake discs and pads to wear at a quicker rate.

Brits have been under the impression that coasting is a cost effective way of moving without spending as the engine is idle when in neutral. 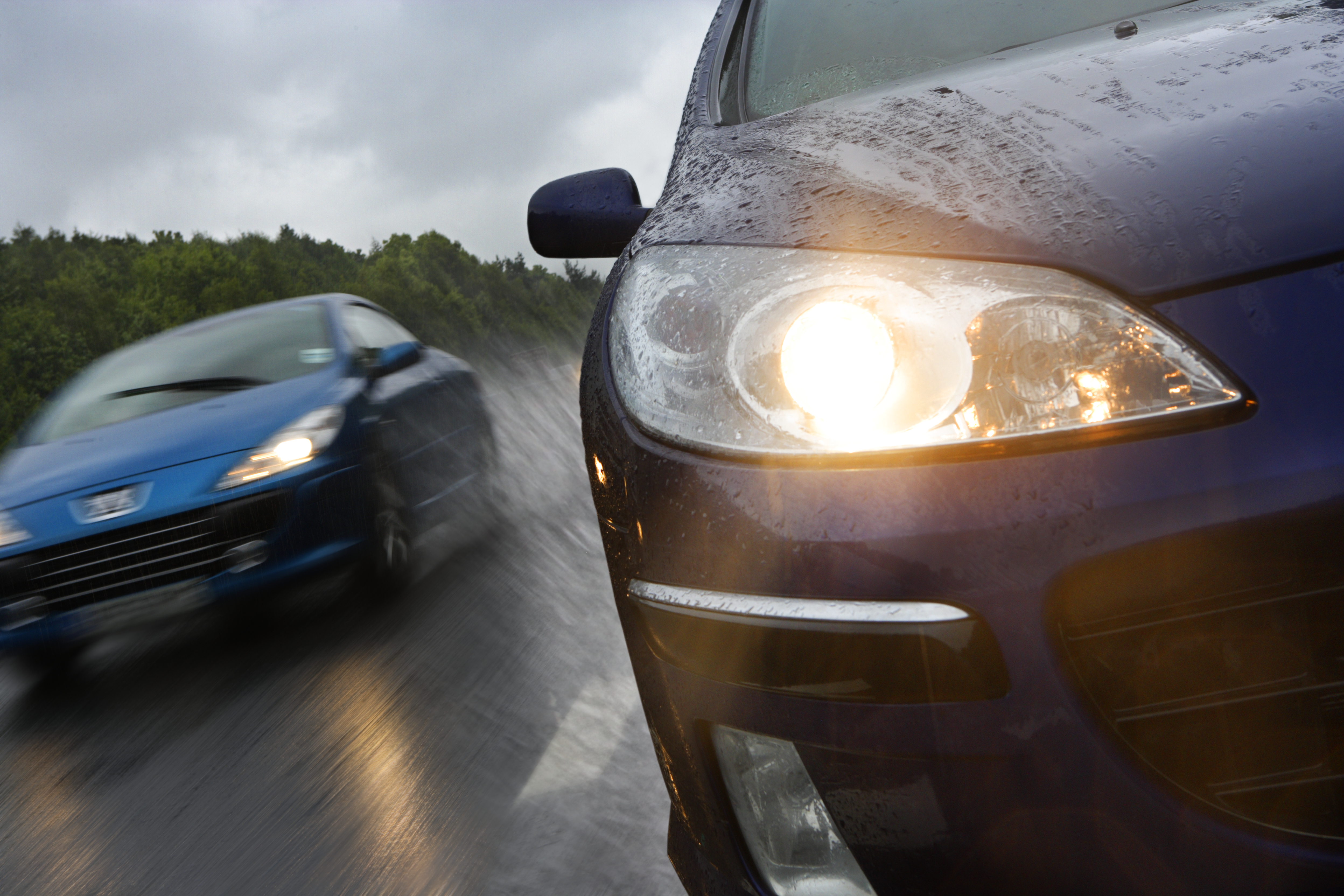 You’ve been using your headlights wrong and it could land you a £5,000 fine 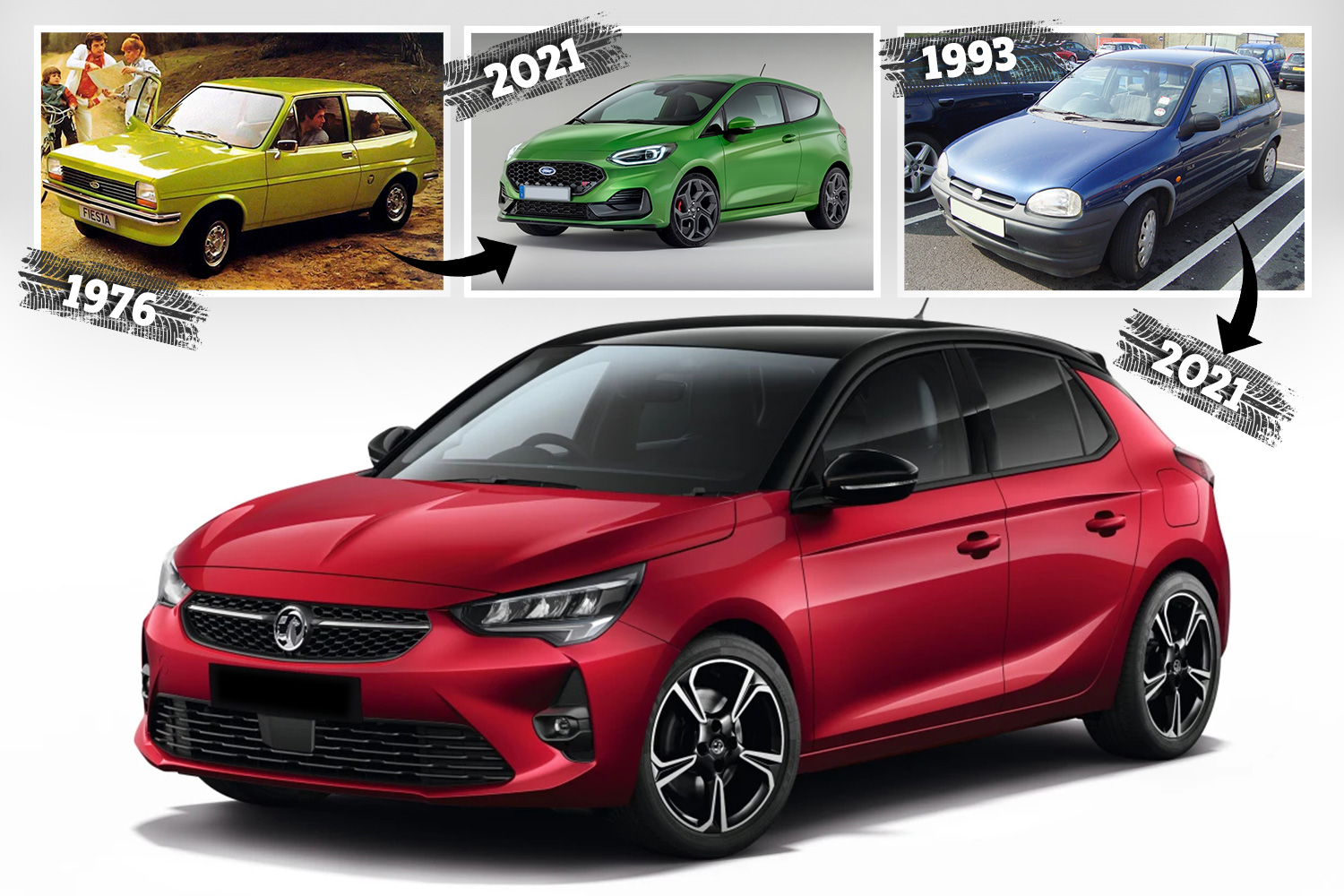 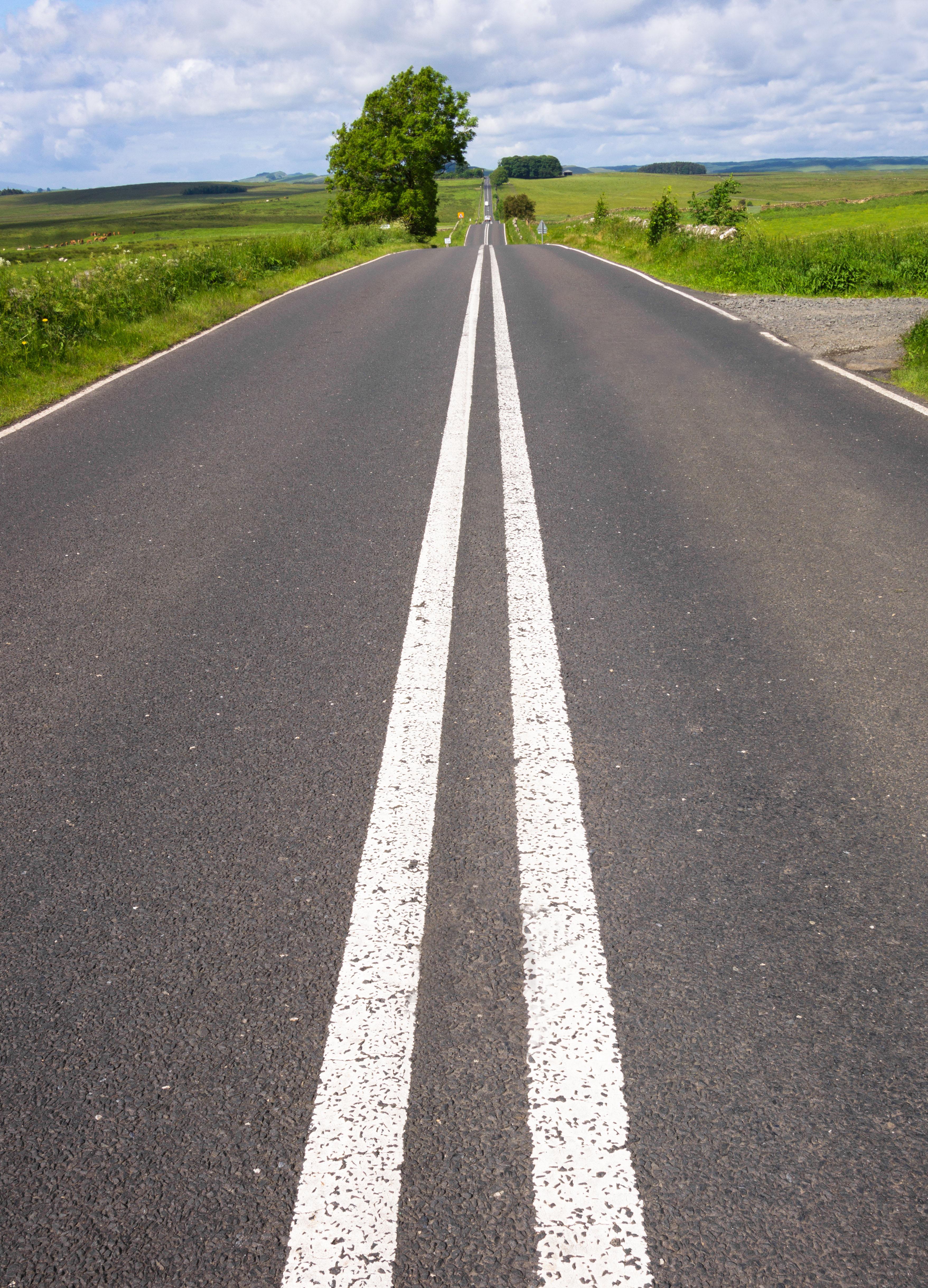 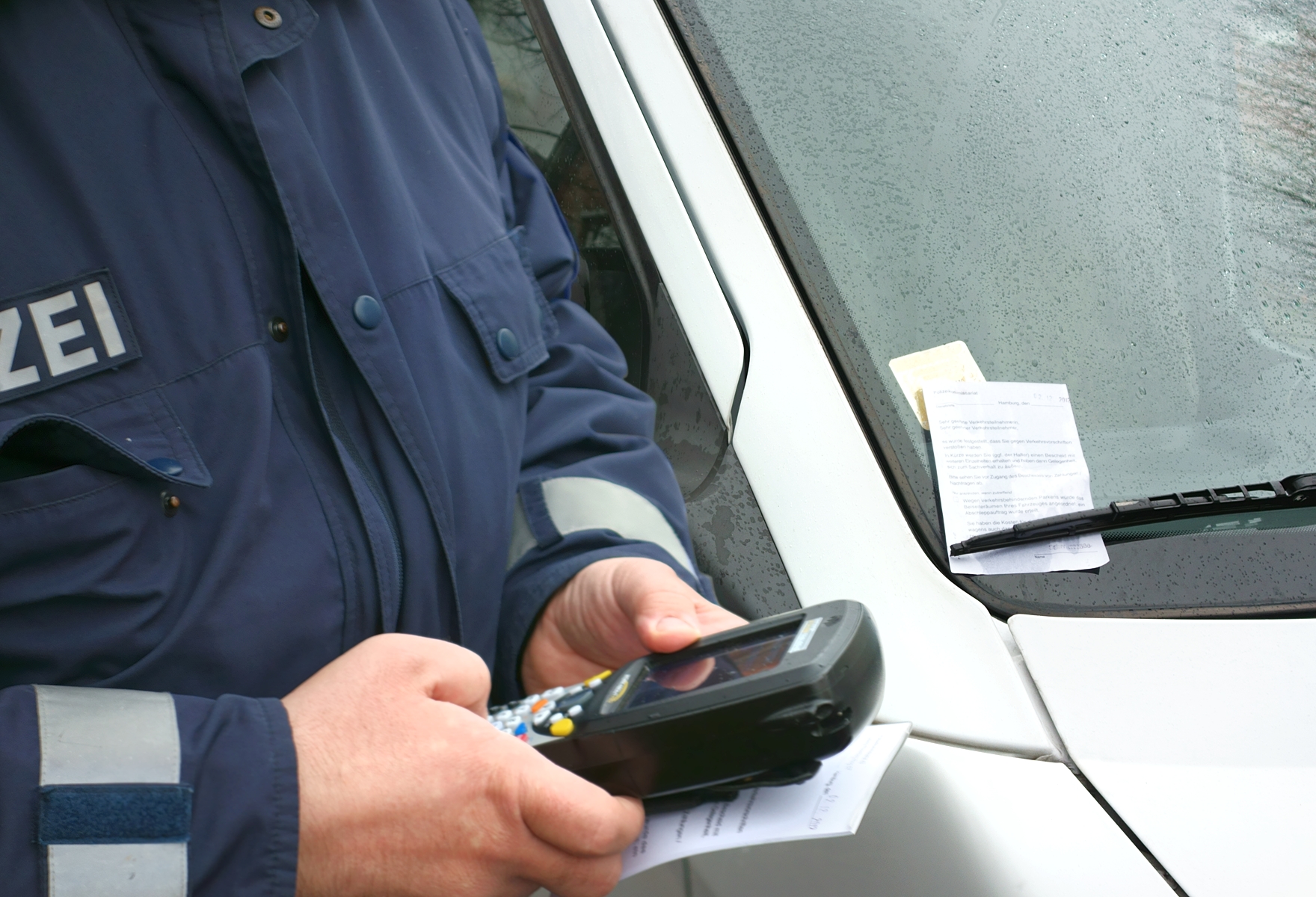 However, RAC Breakdown spokesperson Simon Williams said: “Due to the fuel systems in modern cars there’s no longer any energy efficiency benefit.”

“What’s more, it’s unsafe as you don’t have full control of the car when it’s in neutral so you can’t suddenly accelerate out of a sticky situation.

“You also lose engine braking, running the risk of overheating the brakes when going downhill.”

Chief executive John Wilmot said: “Coasting is no longer beneficial to energy efficiency due to the fuel system in the majority of modern cars.”

Yesterday The Sun warned drivers about four common parking mistakes that could land you with a £1,000 fine.

And it’s not just dodgy parking that can cause you to payout as driving through floodwater or splashing pedestrians with puddles also risks rinsing your money.

Do you have a story for The Sun Money team?