FACEBOOK has warned its users about holiday gift card scam after a woman lost $5,000 through a fake message from a relative.

Facebook user Yvonne Lehman said she received a message from a relative, who she has as a friend on the social media site, saying she had just won a "Facebook Freedom Award." 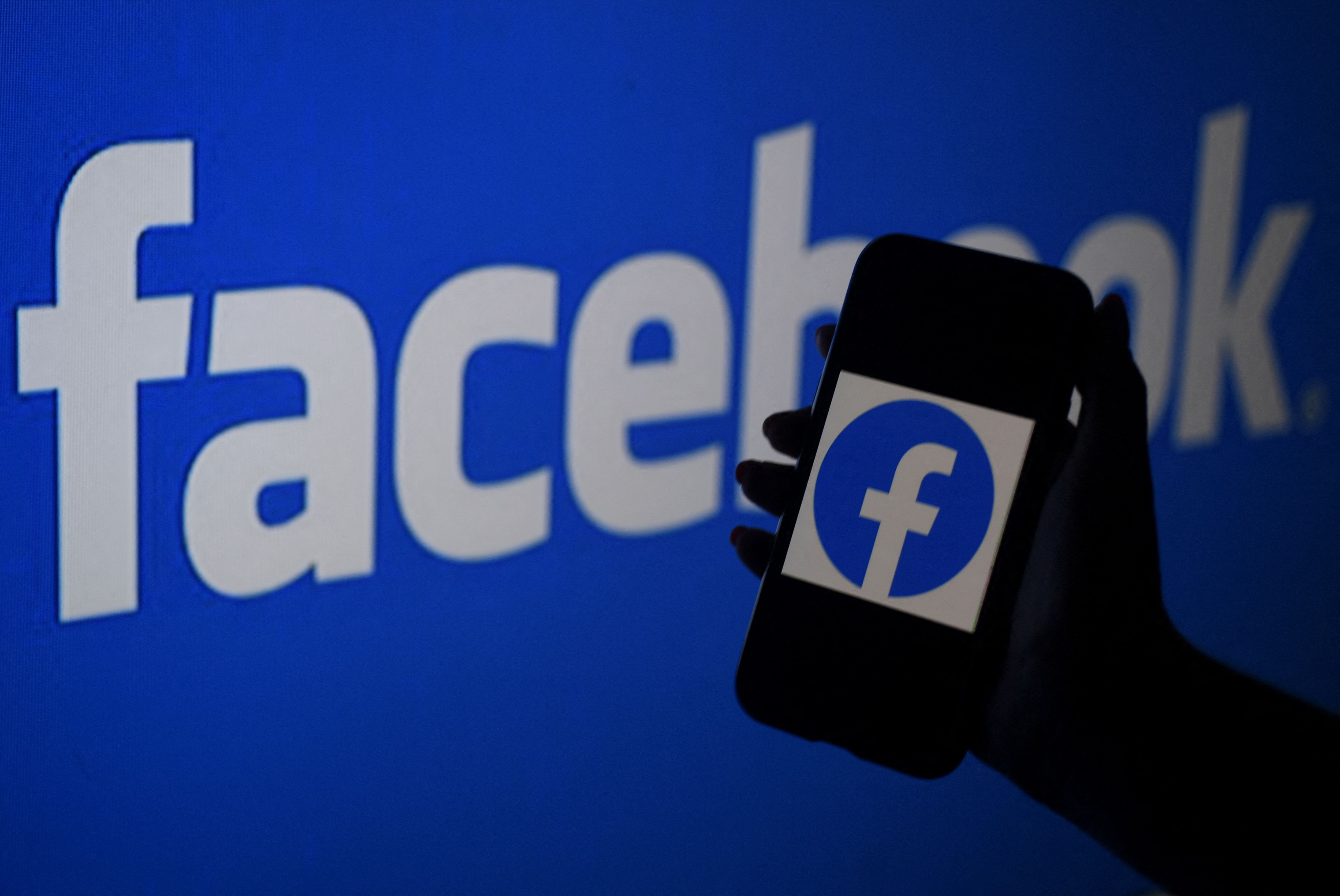 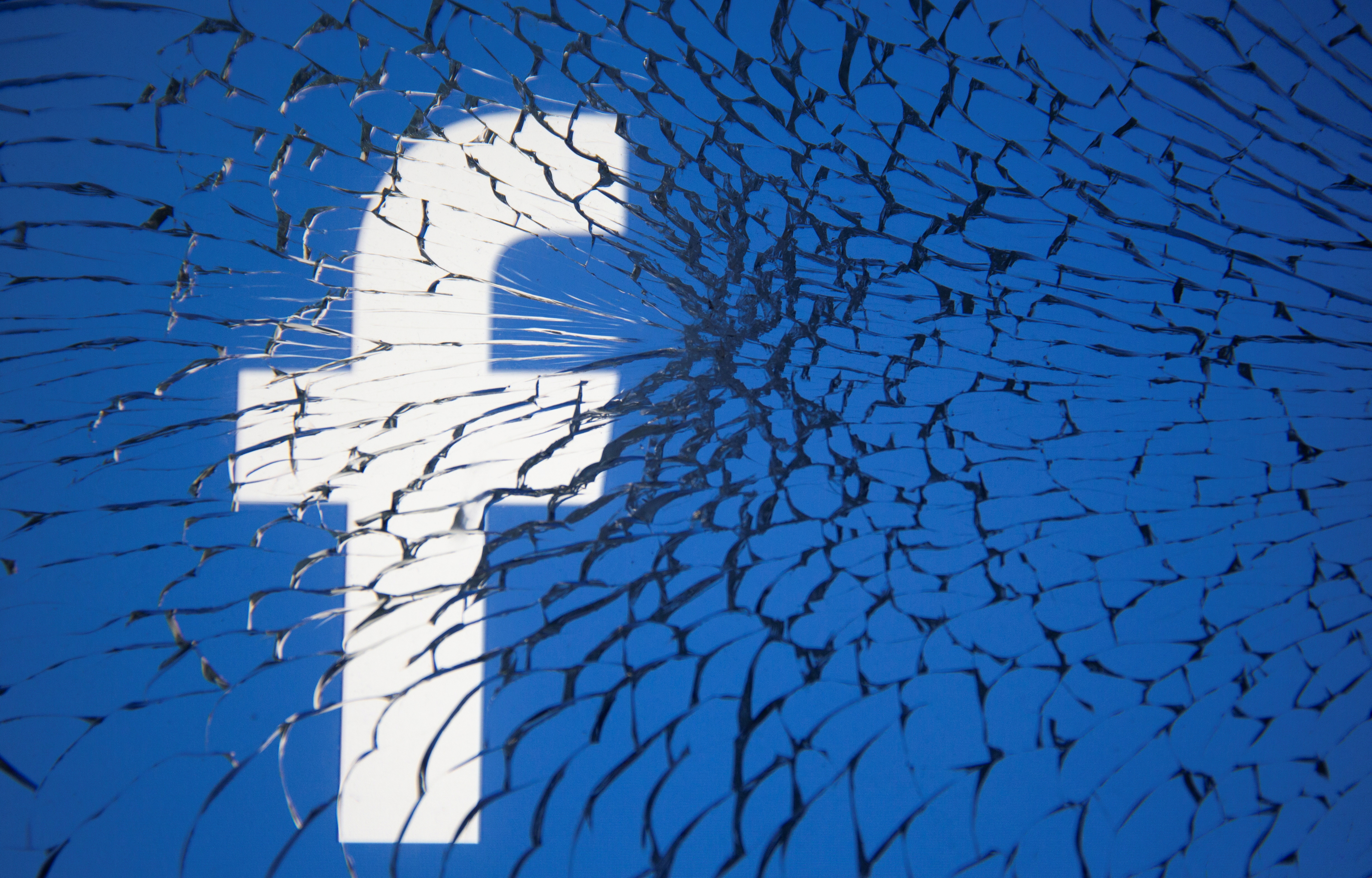 Lehman explained to the Denver Channel how her relative thought she was a winner also.

"She had won this contest, and she had seen my name on it too. So then she sent me the link to this person who handled it," Lehman said.

The agent, who she reached by Facebook Messenger, claimed Lehman had actually won one of their top prizes, $50,000.

However, the agent told her she needed to send them money first.

"First, they said I needed to pay $500 to secure the package," Lehman said.

Lehman purchased a $500 Apple gift card and gave the numbers to the agent.

'NOT A SPICE GIRLS REUNION'

However, instead of her award, she got another request.

Lehman proceeded to borrow money from family and paid the additional $5,000 in gift cards, only to be told she now had to pay customs and border fees.

That's when Lehman began to suspect the whole thing might be a scam.

She contacted her relative directly to learn what was going on, and as it turned out, she was stunned to find out the woman knew nothing about it.

Her relative revealed her Facebook page had been hacked.

Lehman has since filed complaints with police and her state attorney general but fears she may never see her money again.

"It really just stuck in my gut that it wasn't real," she told the outlet.

FB users should be aware that there is no such rewards program randomly awarding thousands of dollars. 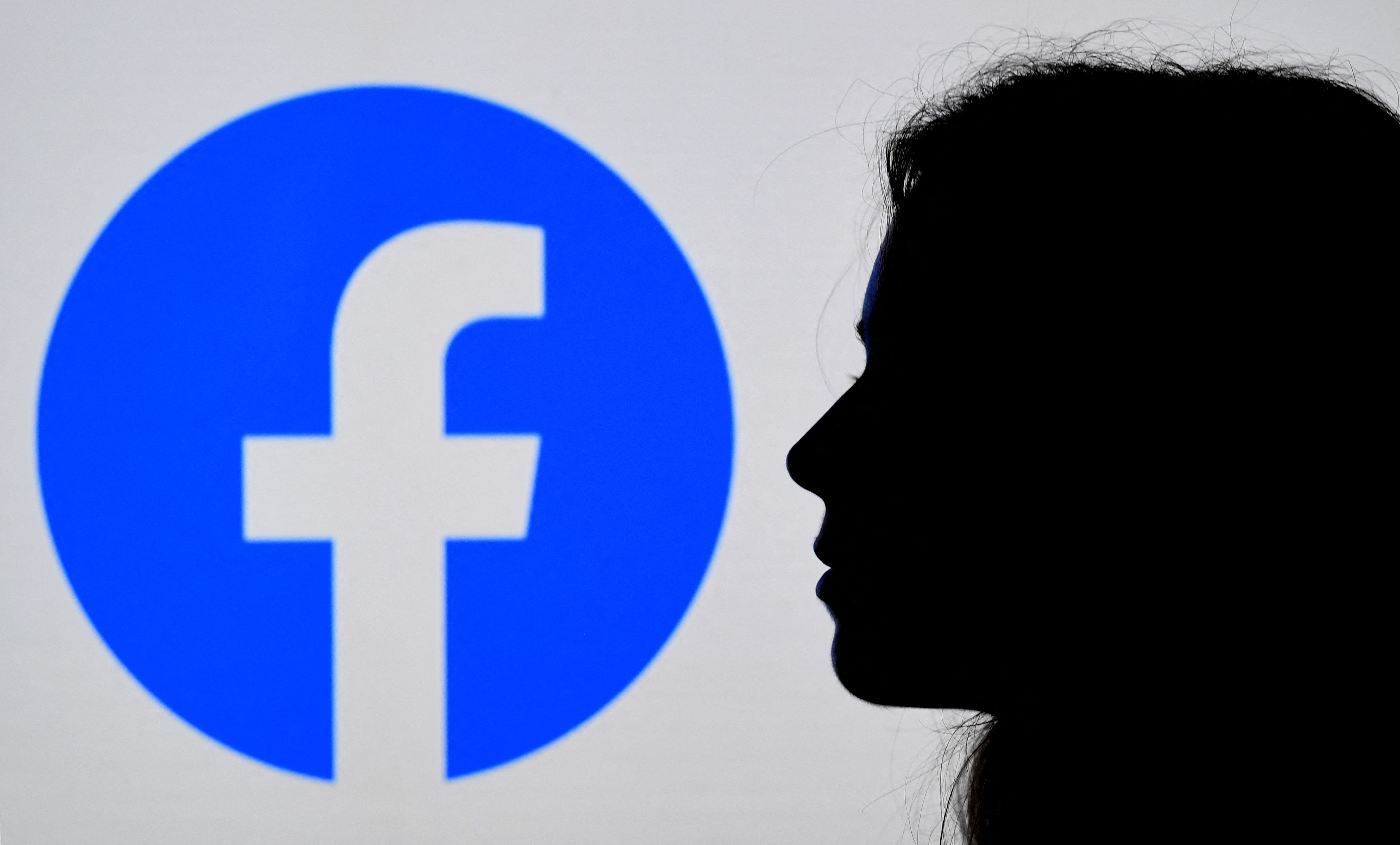 FBI TIPS TO AVOID BEING SCAMMED

The FBI has issued an alert warning that thousands of Americans are falling victim to cybercrimes every year.

Here are some helpful FBI tips you should follow in case you encounter a similar situation: