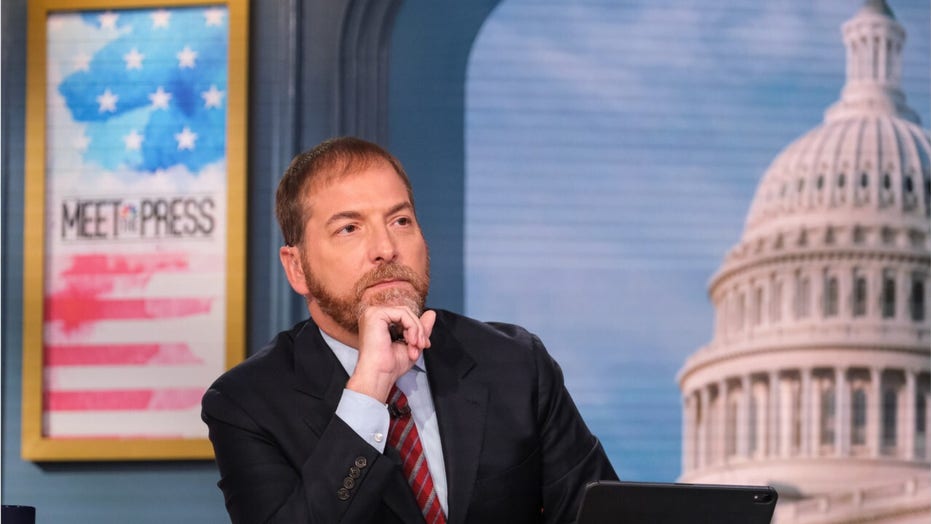 In media news today, NBC’s Chuck Todd says some factors for Biden’s low polling are ‘not his fault,’ Janice Dean speaks out amid reports Team Cuomo secretly plotted to discredit her, and Chris Wallace announces his departure from Fox News.

“The office where Harris hosted The Chronicle for a recent interview has been overhauled since photographs were released of it early this year showing sparse decoration and navy blue walls. The room is warmer, painted a light shade of blue, and the patterned couches have been swapped for a nearly white set. Her desk was built by Navy Seabees from timbers of the USS Constitution, the oldest ship still afloat,” the Chronicle’s Tal Kopan wrote.

“But it is what hangs on Harris’ walls that speak the loudest, with carefully curated art pieces that reflect how she differs from the 48 men who held the role before her. Harris is the first woman, woman of color, Black woman and first graduate of a historically Black university or college to be vice president,” she continued. 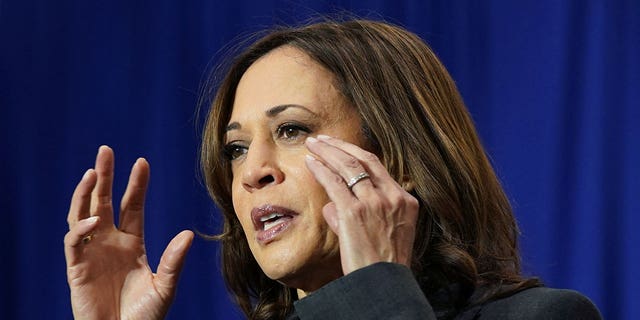 The piece focuses on the “striking” artwork Harris has hung on the walls and how they may relate to her own broken barriers. Those included “White Daisies Rhapsody” by Alama Woodsey Thomas, and a photograph of Thurgood Marshall, the first African American on the Supreme Court.

The Chronicle was sarcastically applauded for its “hard hitting journalism.” 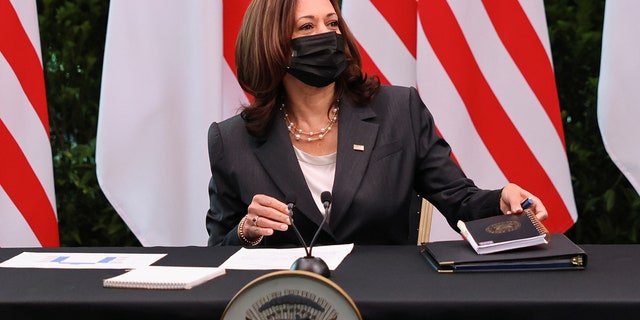 Lawmakers and Capitol Hill staffers suggested the vice president’s photo session was awkwardly juxtaposed with an America that is struggling to cope with inflation, and wondered when she would prioritize more important agenda items such as helping to secure the southern border.

The Chronicle’s recent, largely lighthearted interview with Harris was widely panned as many accused her of trying too hard to improve her image as she deals with accusations of bullying and running off staffers.

Weeks after Harris’ communications director Ashley Etienne left her post, Symone Sanders, a top advisor to Harris, announced she would be stepping down from her role at the end of the year. Other reports have suggested other staffers may be on their way out.

“I love people, and there’s so much that we are doing that is directly impacting and with the people in mind,” Harris told the Chronicle.

“And I have always felt that my responsibility as an elected leader is to go to the people, especially when their needs must be addressed, and they must know that they are being seen and being heard,” she later added.