FACEBOOK and Messenger are reportedly DOWN for hundreds of furious users as social media users slam the services.

Fed-up users say they are being hit by error messages when trying to get onto the sites as the network appears to have a widespread outage. 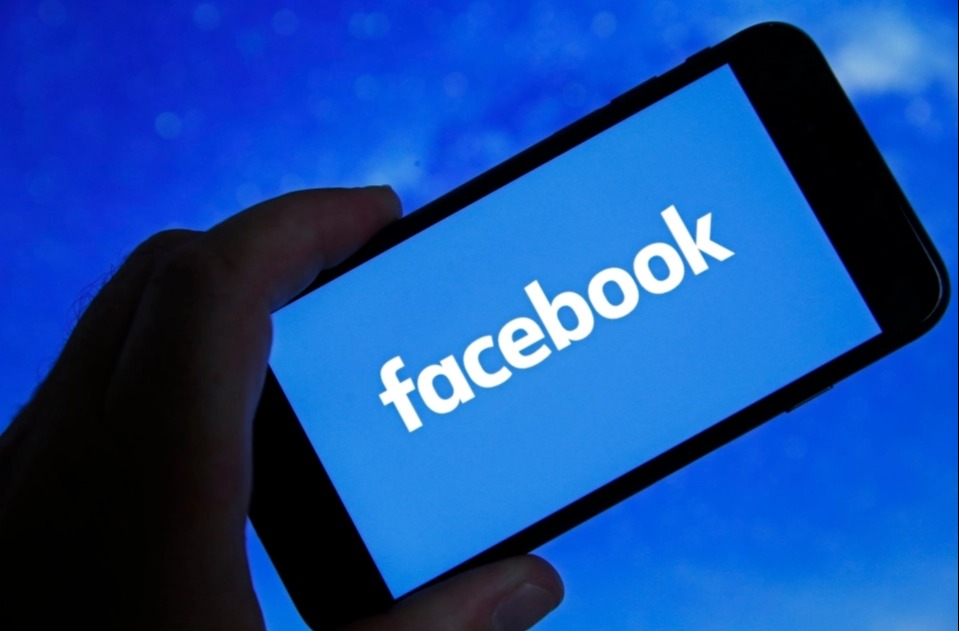 Fuming Facebook users have been complaining of issues since around 1pm today – with the number reporting a problem peaking at around 7pm.

It's unclear what is causing the issues – but it could be a problem with Facebook or a separate problem with the devices that people are using to try and login to the app.

Most reports on Downdetector suggest problems with logging in or the website in general.

Some reported seeing a message saying Facebook was "down for maintenance" but would be back up and running "within a few hours".

"I keep trying to log in, and it says 'unknown error occurred'," one person said.

Another added: "My messenger won't let me sign in I've tried clearing the cache force stopping and uninstalling the app nothing's working."

One tweeted: "I'm sure I'm not the only one who gets irritated when this happens once a month or so. #facebookdown".

Another said: "So… #Facebook is down it seems… "routine maintenance". Well, if it's *routine*, how come they didn't put in place workarounds so it would still work? Eh?".

Meta, Facebook's parent company, has been contacted for a response.