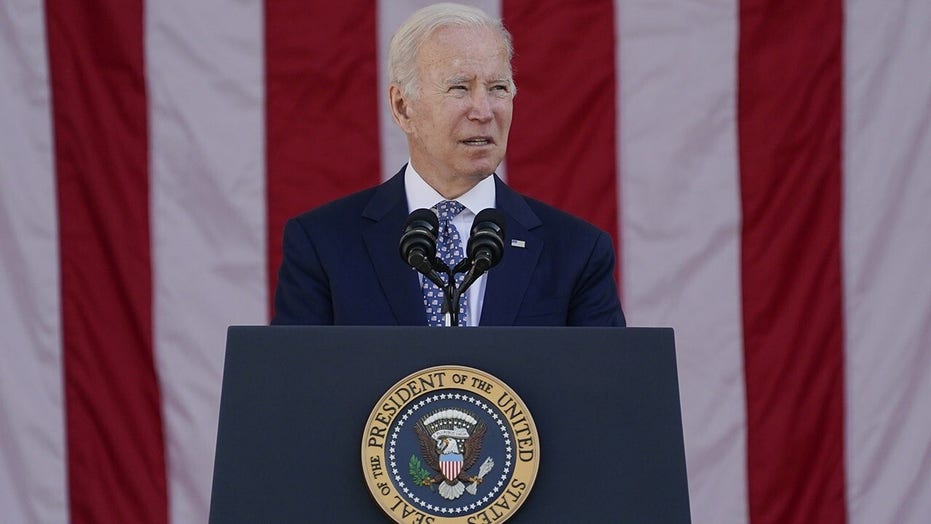 Ben Domenech, publisher of The Federalist, discusses the administrations missteps since taking office and what it would take for Biden to get back in good favor with Americans.

FIRST ON FOX: The Republican National Committee (RNC) laid out President Biden’s “broken promises” during his first year in office in a new memo rebutting the White House’s accomplishment claims.

The RNC put the Biden White House on blast with the six-page document obtained by Fox News, torching the president for not keeping his promises to the American people after ascending to office.

“There is no other way to describe the first year of Biden’s presidency other than an utter failure,” RNC chairwoman Ronna McDaniel told Fox News Digital in an emailed statement. “Worse yet, Biden’s attempts to bill it as a success proves just how out of touch they are with the American people.” 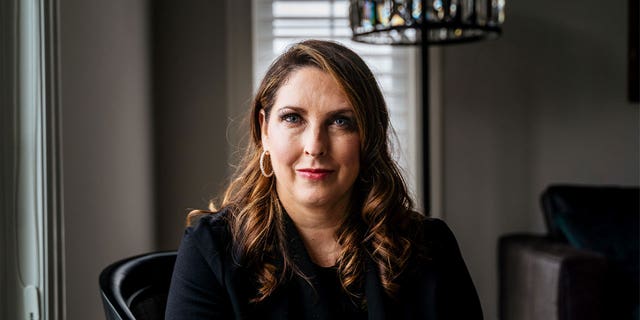 Ronna McDaniel, chair of the Republican National Committee, photographed in her Michigan home.
(Nick Hagen for The Washington Post via Getty Images)

“Republicans remain committed to holding Biden accountable as we look forward to winning up and down the ballot in 2022,” McDaniel continued.

The RNC’s lengthy document on Biden’s broken promises includes “tax pledges” — such as not raising “taxes on anyone making ‘under $400,000’” — and “promises to bring prosperity” such as solving “the supply chain crisis in a ‘90-day sprint.’”

On solving the supply chain crisis, the RNC wrote that Biden’s “administration has failed to do so, simply changing the way ships are counted to attempt to artificially deflate the reported bottleneck.” 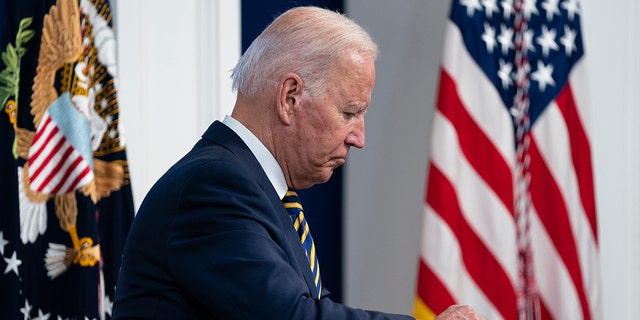 President Biden listens during the Major Economies Forum on Energy and Climate, in the South Court Auditorium on the White House campus, Friday, Sept. 17, 2021, in Washington.
(AP Photo/Evan Vucci)

The six-page list of “broken promises” also includes commitments Biden announced to “shut down the virus” and to leave no Americans behind in Afghanistan.

The RNC criticized Biden for “repeatedly” breaking his promises to solve the ongoing crisis at the southern border and noted that the president “broke his promises to stand with international allies and against our enemies.”

President Joe Biden delivers remarks on the debt ceiling during an event in the State Dining Room of the White House, Monday, Oct. 4, 2021, in Washington.
(AP Photo/Evan Vucci)

The White House released a memo on Tuesday listing a sparse number of accomplishments during Biden’s tumultuous first year in office.

The accomplishments mentioned include the 71% COVID-19 vaccination rate for American adults, “99% of schools” being reopened after the pandemic, and that the “number of containers sitting on the docks at ports for over a week” being cut in half since the beginning of November — months into the supply chain crisis.

“In spite of the unprecedented crises and opposition from Congressional Republicans, President Biden, Vice President Harris, and Congressional Democrats got an enormous amount done for the American people in 2021,” the memo said, also touting the partisan American Rescue Plan and the bipartisan infrastructure bill.