A new Oklahoma bill would give parents the right to remove books with sexual content from their school libraries.

Senate Bill 1142 gives parents the right to request a book be removed from a school library if the book in violation contains sexual content that “a reasonable parent or legal guardian” would want to approve of before their child reads it.

Under the legislation, only one parent needs to object to a book in order for it to be removed. The school is then given 30 days to get rid of it. If the school does not comply, the employee tasked with removing the book will be dismissed and not eligible for reemployment for two years. 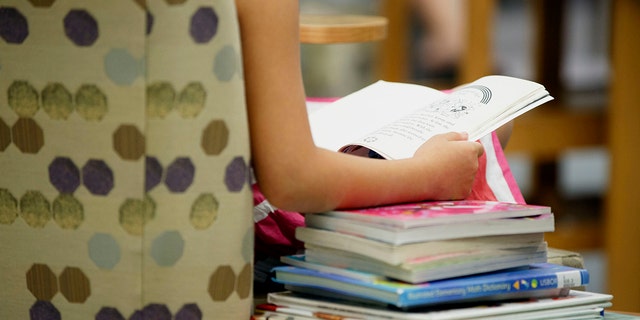 State Sen. Rob Standridge opened up about his concerns with several “overly sexualized” books, explaining that parents have been complaining about them for years.

“I think parents and grandparents, guardians should have a say on whether their kids are exposed to those books,” Standridge said in an interview with McAlester News-Capital. “If they want them, they can take (their children) to their local library.”

According to the bill, parents and legal guardians may seek monetary damages “including a minimum of … $10,000 per day” the book is not removed.

“Most likely these things will end up in court,” Standridge predicted. “My guess is the schools won’t comply and the parents will have to seek injunctive relief. That will be up to the trier of fact. They may well disagree with the parent and say reasonable parents would want their children to be exposed to transgender, queer and other sexually related books. I would doubt that.”

Banning books in schools has been up for debate in recent years. 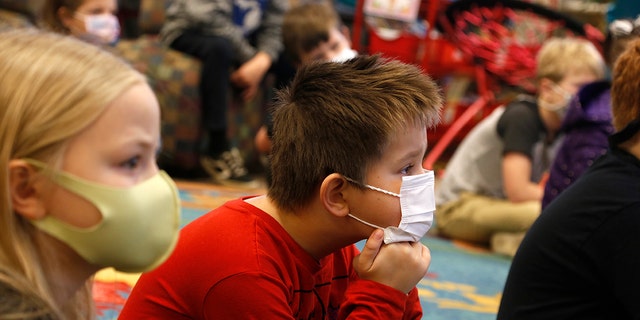 This past November, a Virginia school board reversed its plans to ban “sexually explicit” books after dozens of parents, teachers and students thought the move was unconstitutional, according to a Fox News report.

The Spotsylvania County School Board reportedly planned on removing all books considered “sexually explicit” but failed to define what that categorization would mean.

In October, a Florida school board reportedly removed a parent from a meeting for reading a sexually explicit book that was in the high school library.

Orange County Public School officials took action following the meeting, saying board was not aware four copies of “Gender Queer” were available and the book was taken off the shelves and under review.