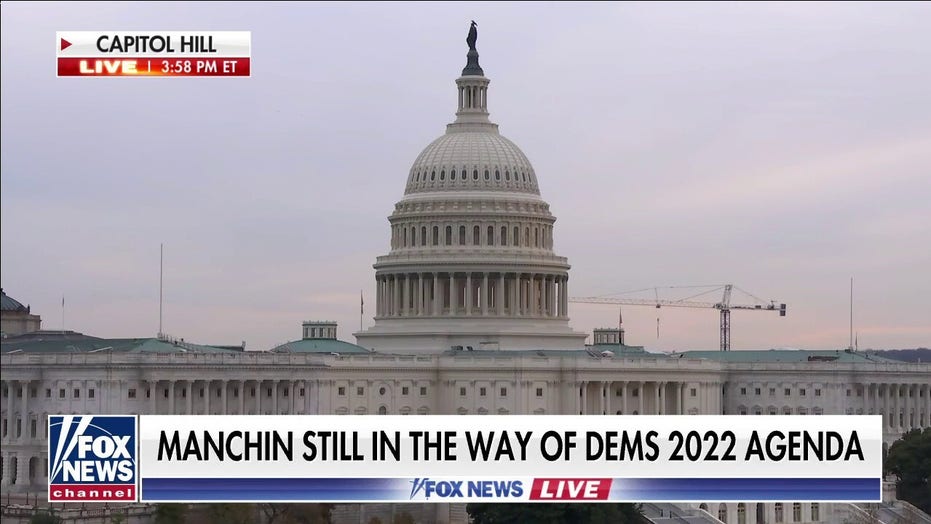 The New York Times called for scrapping the filibuster in a Saturday editorial, suggesting it’s the best route to save voting rights.

“Every Day is Jan. 6 Now,” the Times’ headline read. Thursday marks the one-year anniversary of the Capitol riots and liberal media networks have been advertising wall-to-wall coverage of the marker.

The editors argue that while many Americans have moved on from last year’s Capitol riots, the threat to democracy is still very real as the rioters’ goals still live on in the efforts of Republican lawmakers. Particularly, the Times wrote, when it comes to Republicans’ supposed attempts to undermine voting rights.

The GOP’s mission, the editors said, is “a bloodless, legalized form that no police officer can arrest and that no prosecutor can try in court.”

“In short, the Republic faces an existential threat from a movement that is openly contemptuous of democracy and has shown that it is willing to use violence to achieve its ends,” the editors wrote. “No self-governing society can survive such a threat by denying that it exists. Rather, survival depends on looking back and forward at the same time.” 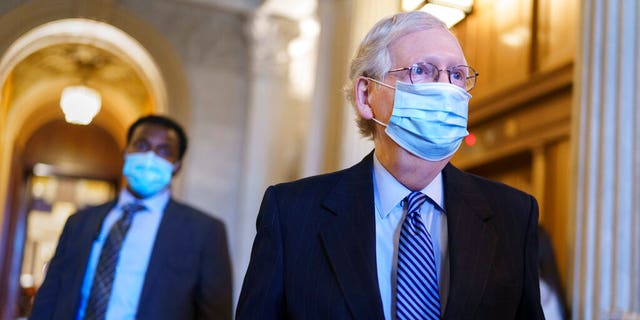 The editors said Republican lawmakers in 41 states have been picking up where the Capitol rioters left off by introducing hundreds of bills that have been proposed and dozens of laws “that empower state legislatures to sabotage their own elections and overturn the will of their voters” — concluding that, to rescue democracy from “subterfuge and sabotage,” the editorial board suggests that President Biden and other top Democrats should “end the filibuster for voting rights legislation.”

Several media analysts described the op-ed as fiction, pushing back on the familiar narrative that Republicans were trying to undermine the electoral process. 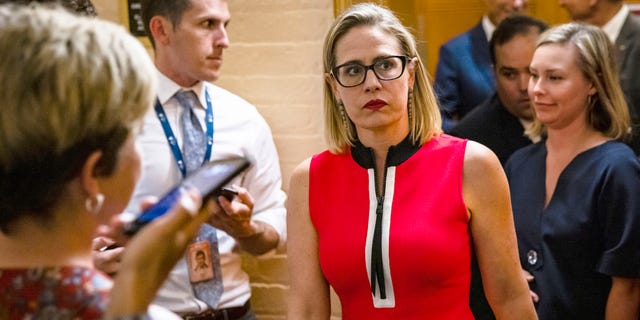 The filibuster requires 60 votes to advance a bill, essentially allowing the minority party to block certain bills. The upper chamber consists of a 50/50 split, meaning Democrats are unlikely to get to the 60 on their effort to end the rule. 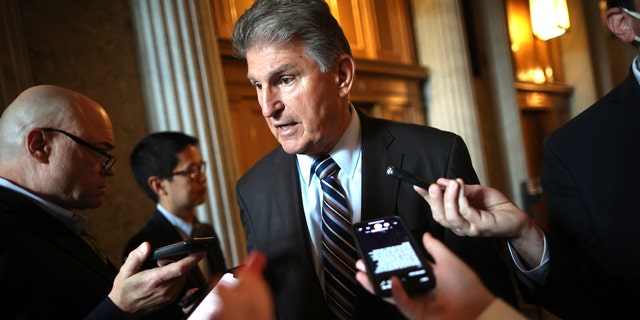 Moderate Democrats like Sens. Joe Manchin, D-W.Va., and Kyrsten Sinema, D-Ariz., have been targeted by both the liberal media and their progressive colleagues for coming out against nuking the filibuster. Sinema even penned an op-ed for the Washington Post warning that ending the Senate rule could lead to “deepening divisions” and the “erosion” of’ confidence in the U.S. government. She’s told the press more of the same when confronted on Capitol Hill.

“Well, as folks in Arizona know, I’ve long been a supporter of the filibuster because it is a tool that protects the democracy of our nation rather than allowing our country to ricochet wildly every two to four years back and forth between policies,” Sinema told reporters.

“When you have a system that’s not working effectively—and I think most would agree the Senate is not exactly a well-oiled machine—the way to fix that is to change your behavior, not to eliminate the rules.”

“I am not going to be part of blowing up this Senate of ours or basically this democracy of ours or the republic that we have,” Manchin said in April in a similar claim.

Fox News’ Joseph A. Wulfsohn and Paul Steinhauser contributed to this report.