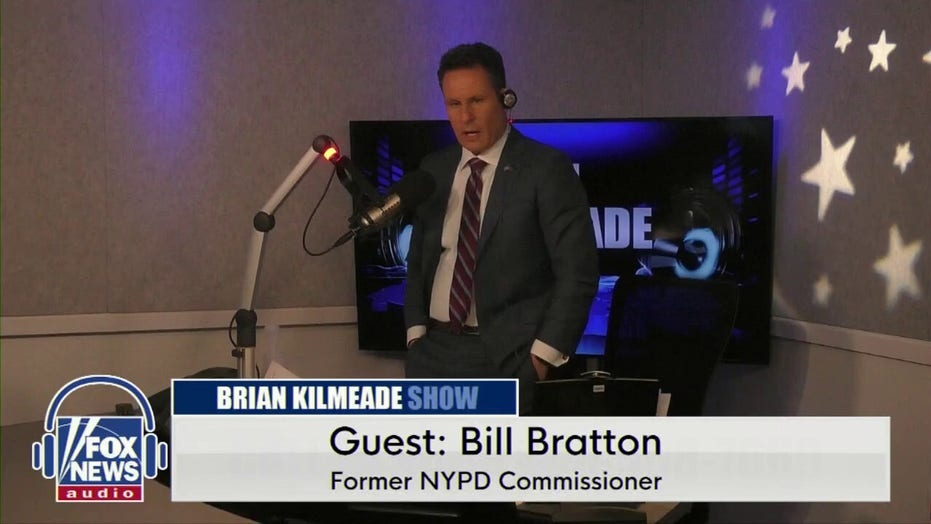 BILL BRATTON: What the new D.A. is doing, he is literally erasing the last 30 years of success. I shouldn’t say the last 30 years, the last two and a half two years have been a disaster for crime and quality of life in New York. But for 27 years, I predicted with great confidence, crime would not go up in New York City ever again. And I was proven wrong by the legislature, which in 2018-19 passed cash bail reform legislation, which this D.A. is embracing. And what did it do? It delivered some of the highest crime rates in 30 years, and it is just beginning.

I just looked at the crime stat sheet in the NYPD. Overall the city is trending up by double digits in every crime category. They’ve had a breathing space for the last week and murders and shootings, which are down for that one week. But when you look at the 28-day average, when you look at the trend over the months and years, it is up by double figures. 10 percent, 20 percent, 30 percent, 40 percent. That doesn’t bode well for the new mayor and the new police commissioner trying to deal with a district attorney who is effectively taking the handcuffs off the criminals and putting them on the police. It’s a recipe for disaster. 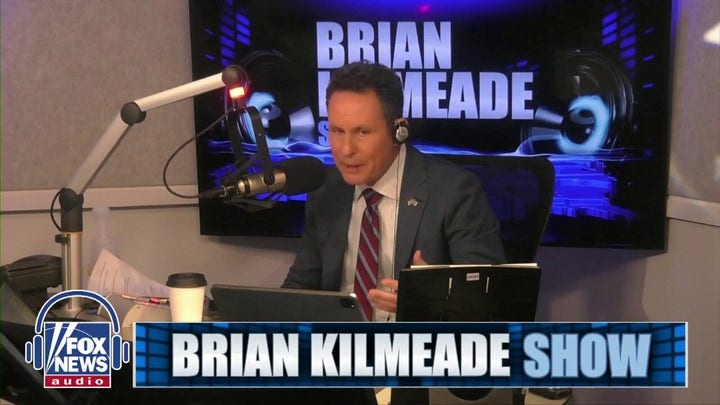