MANY drivers believe cruising in neutral will save petrol – but they may be unaware you could be damaging your engine and be slapped with a £1,000 fine.

'Coasting' on the road while driving in neutral or with the clutch pressed down is a breach of the Highway Code. 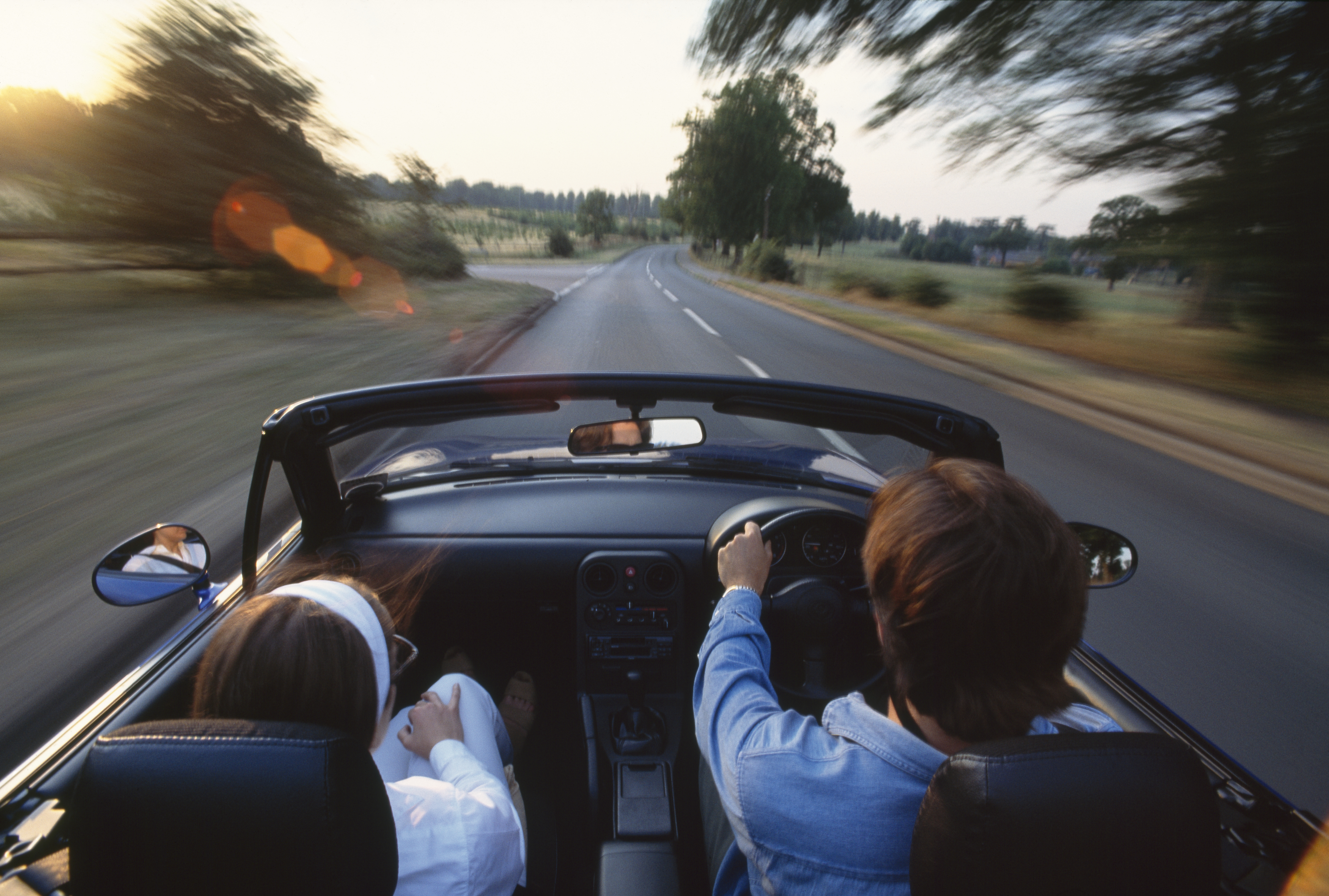 'Coasting' drivers are breaking the code because they don’t have full control over the car when it’s in neutral.

It can mean it's harder to brake, vehicle speed downhill can increase too quickly, increased use of the footbrake can reduce its effectiveness, steering response will be affected – particularly on bends and corners or it may be more difficult to select the appropriate gear when needed.

Cops can fine drivers who are not in proper control of their car up to £1,000 or issue disqualifications as their discretion.

Yet just under half (45 per cent) of more than 1,000 motorists surveyed by car lease comparison site LeaseLoco admitted to coasting while driving.

John Wilmot, chief executive of LeaseLoco, said coasting is no longer beneficial to energy efficiency due to the fuel system in the majority of modern cars.

He said: "When we drive downhill in gear our engine ECU detects that the accelerator isn’t engaged and cuts fuel from going into the fuel injectors.

MAN WITH A PLAN B

Disney+ actress who starred in series Snowdrop ‘dies suddenly’ at 29

"We use no fuel or very little when driving downhill in gear. However, when we drive downhill in neutral our engine and wheels become disconnected.

"This forces a small amount of fuel to be sent to the engine due to the car not receiving the rotational power it needs from the wheels, instead of drawing that power directly from the wheels."

It's likely drivers can also wear their brakes out much quicker, and coasting with the clutch down is going to cost a lot more in the long run.