A MOTORIST was fined £120 for driving in a Clean Air Zone – but claims he was actually at home 145 MILES AWAY at the time.

Phillip Morton, 73, received a penalty notice through the post saying he had been caught in his car on Hall Street in Birmingham city centre at 8.55am. 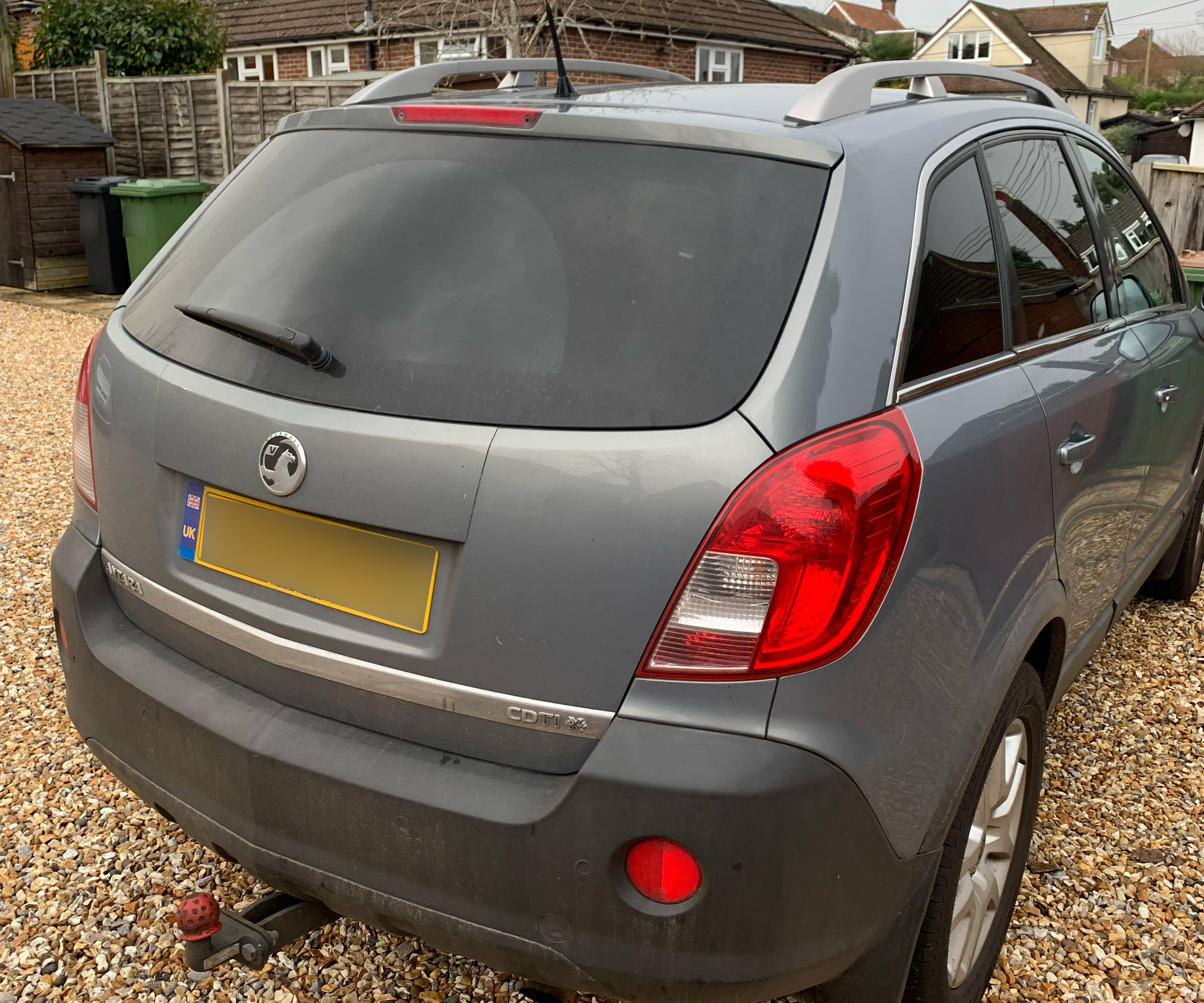 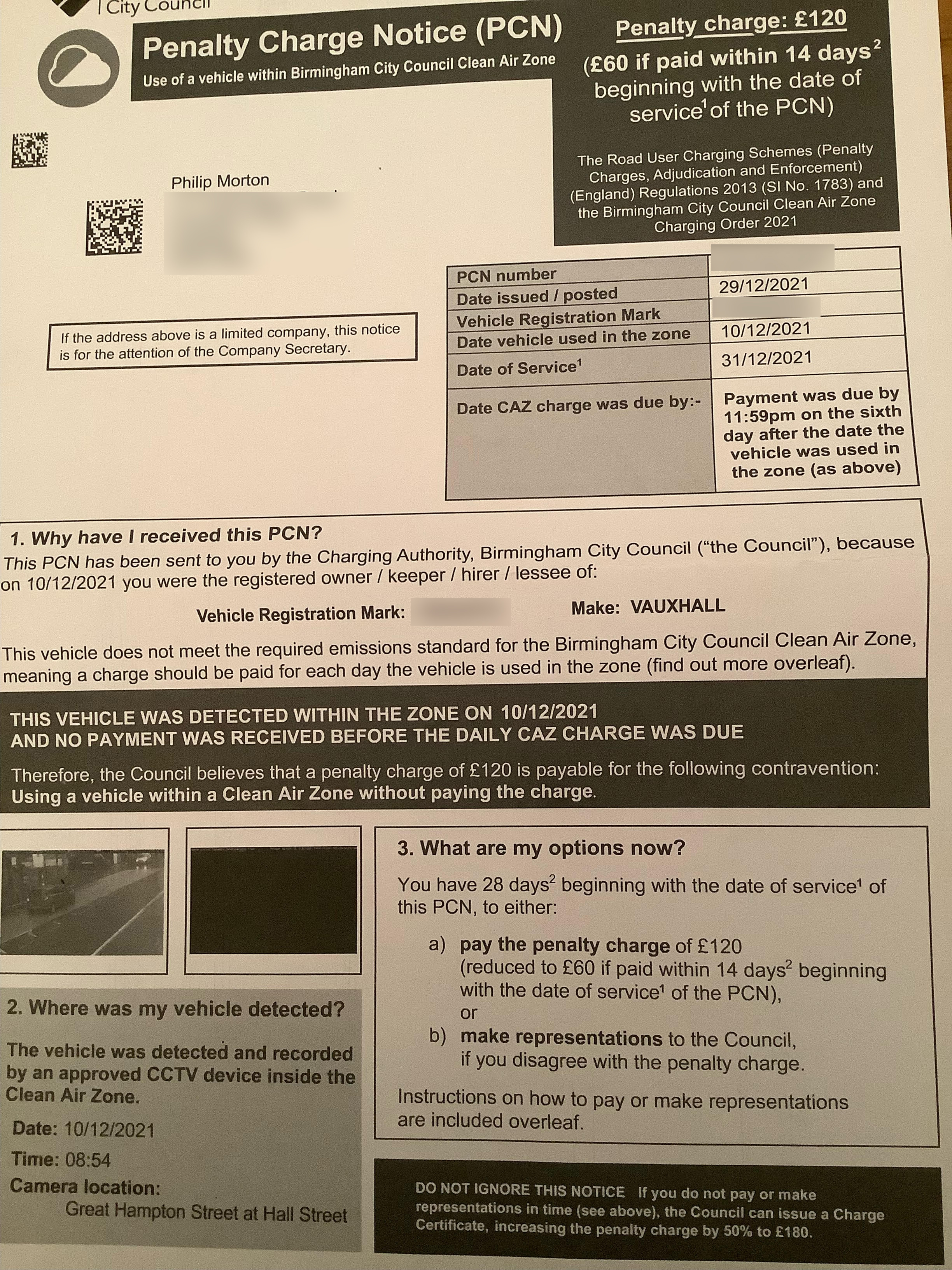 But the pensioner claims he was actually getting ready to watch his eight-year-old grandson perform in his school nativity over 100 miles away at home in Hampshire on December 10.

The 73-year-old says the supposed photographic evidence of him driving through the zone banning certain polluting vehicles did not even show his car.

Instead of his grey Vauxhall Antara being caught in the act, the image on the letter instead showed a red Corsa.

Phillip believes the camera also misread the letter D and instead thought it was an O – leading to the mixup over the wrong motorist receiving the fine.

The grandfather-of-five fumed: "Surely there's something wrong with the system which is picking up cars which are not even in the city at the time."

He says he received the parking charge notice on December 31 and initially assumed his registration plates had been cloned.

MAN WITH A PLAN B

Disney+ actress who starred in series Snowdrop ‘dies suddenly’ at 29

The retired bank worker told Birmingham Live: "It was on the standard printed form saying that the registration number of my vehicle had been in the zone on December 10 at 8.54am on Hall Street, in Great Hampton Row.

"At first I thought somebody had cloned my car registration but I got on to the council website and when I put in the PCN and registration, I saw it was a red Vauxhall Corsa."

The Clean Air Zone was introduced in June last year and saw the council hand out more than 44,000 fines in the first month of the new measures.

Phillip continued: "The photograph they sent really wasn't intelligible, it was black and white and small.

"The camera had read the number plate incorrectly- it's the same registration except for one letter. It had read the 'D' as an 'O'."

The puzzled pensioner has appealed the fine after realising the alleged error and now wants to warn other motorists to watch out.

"I have submitted my case saying they've got it wrong but looking online there seem to be many other cases where the cameras have not done their job.

"Despite being at home in Hampshire on the day in question I am now required to prove the system is flawed," he said.

Birmingham City Council said of the matter: "The council are aware of this case and are responding.

"If a driver feels they have received a PCN unfairly, they have a right to appeal and can do so via the online form."