EXCLUSIVE: Roxane Gay, the author of Bad Feminist, is back with a new podcast.

The writer has teamed up with subscription podcast network Luminary to launch The Roxane Gay Agenda. 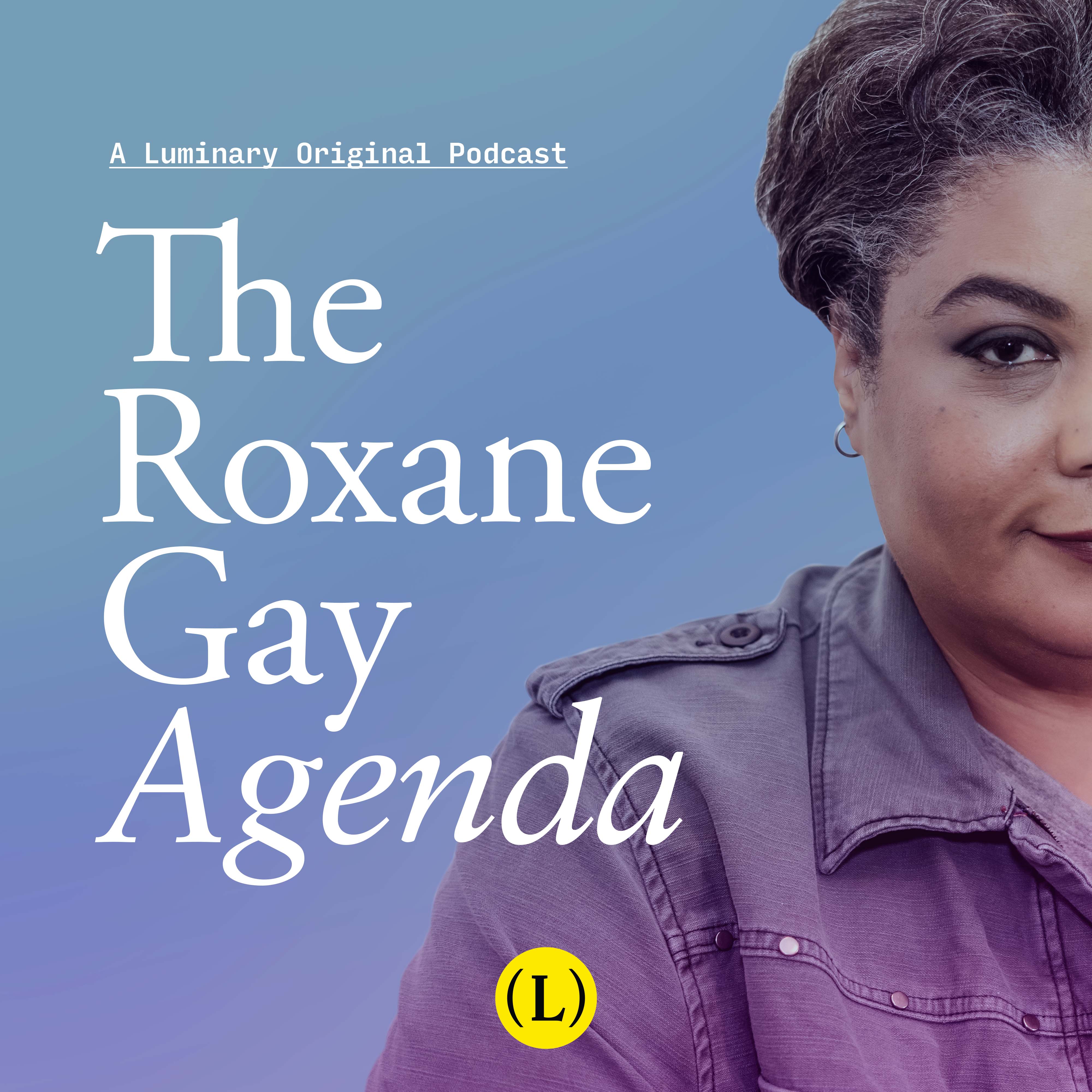 The series, which premieres on January 25 in partnership with iHeart, will feature conversations with Gay, who also offers uncommonly incisive reads of the politics that shape the world and popular culture.

It will be produced by Gay and Curtis Fox, a veteran podcast producer who is story editor for Radiotopia’s Ear Hustle and has worked on podcasts for The New Yorkers and Esquire Magazine.

The Roxane Gay Agenda is Gay’s latest audio series with Luminary; she previously hosted Hear to Slay with Tressie McMillan Cottom, which featured interviews with the likes of Stacey Abrams, Gabrielle Union and Ava DuVernay.

Episodes will be released weekly with listeners able to listen early and ad-free on the Luminary app or its Apple podcast subscription service The Luminary Channel, before being released wide via iHeart Podcasts.

Gay has also written books including Ayiti, An Untamed States, Hunger and Difficult Women as well as World of Wakanda for Marvel and has a number of television and film projects in the works.

Luminary, which was founded by Matt Sacks in 2018, is behind series including Dave Chappelle’s The Midnight Miracle and Lena Dunham’s The C-Word.

WarnerMedia & ViacomCBS Eye Sale Of Majority Stake In The CW; Nexstar Among Suitors