Zeldin: An American’s vote become ‘diluted’ when non-citizens are allowed to vote

LEE ZELDIN: One person, one vote. A principle that applies to United States citizens. If you want to vote in American elections, you need to be an American citizen. The one person, one vote right, ends up getting diluted when you allow noncitizens to vote. Now, while New York City’s actions only apply towards their local municipal elections, this is something where if we don’t successfully push back on now, I could see the Democratic Party trying to do more of this with other elections at other levels. And so even if you are on the other coast or anywhere in between in our country, you need to be part of this effort to fight back on what New York City is doing because it could be coming to a city, state or maybe even country near you. 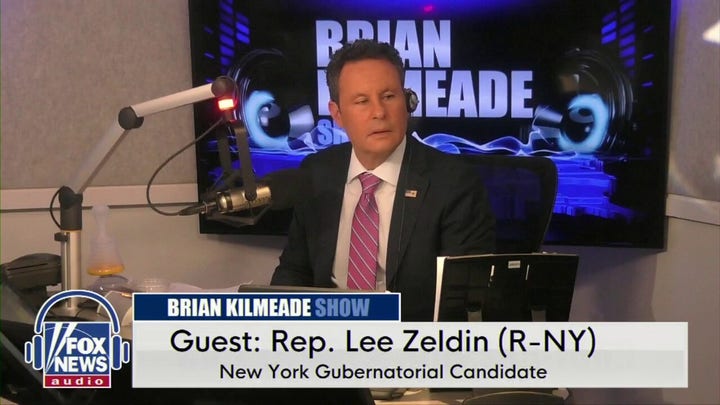