Minecraft's last big update overhauled the world height, and with more depth to play with, you'll need to go even deeper to find diamonds and ore. 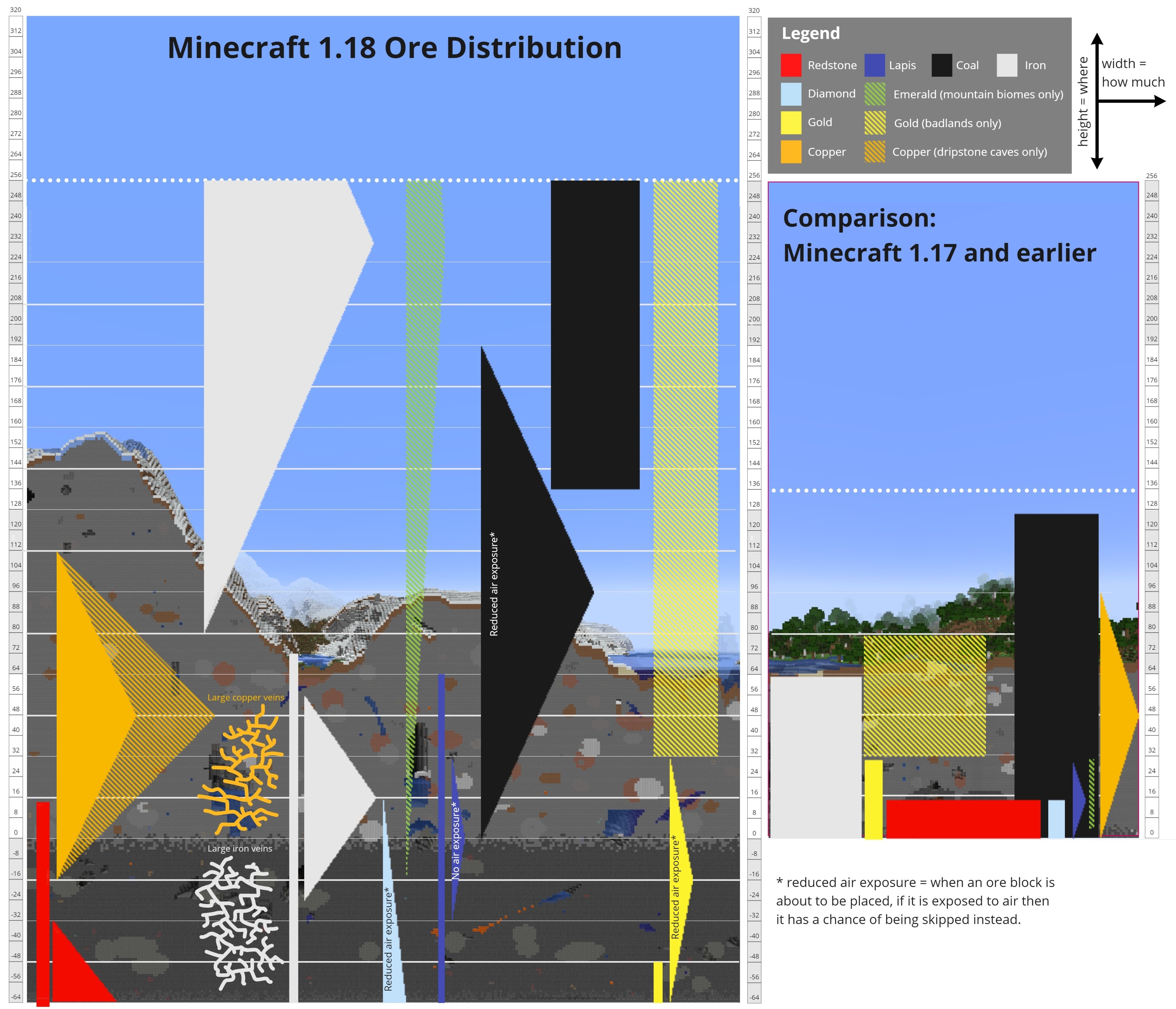 As well as bringing new blocks, items, and mobs to the game, Minecraft update 1.18 added large ore veins, and changed ore distribution to compensate for the increased world height.

And that means that if you're after diamonds to make top tier weapons and armour, you're going to have to change your tactics.

Minecraft ore is found underground, so that's anything below level zero.

Prior to the update, you had a fair chance of finding them on your subterranean travels, regardless of how deep you'd burrowed.

Since patch 1.18 rolled out, diamonds are still found at level -16 and below, but they're more prevalent the further down you go, and more scarce closer to the surface.

Generally speaking, diamonds spawn between level -16 and and -64. 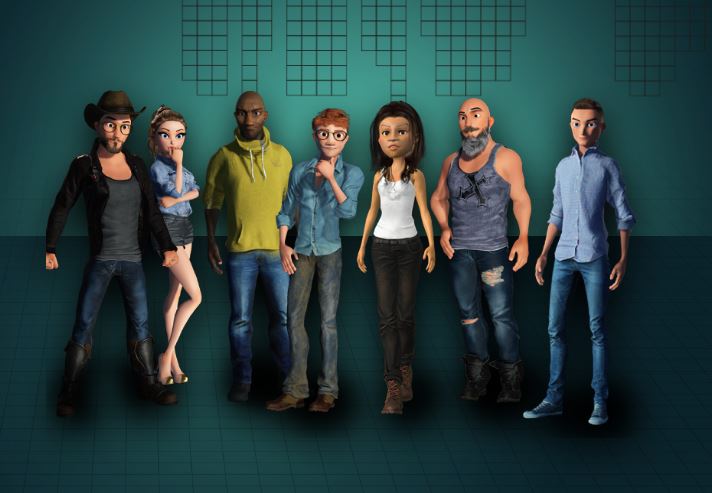 Pavia metaverse guide: How to get started in the Cardano play-to-earn crypto game 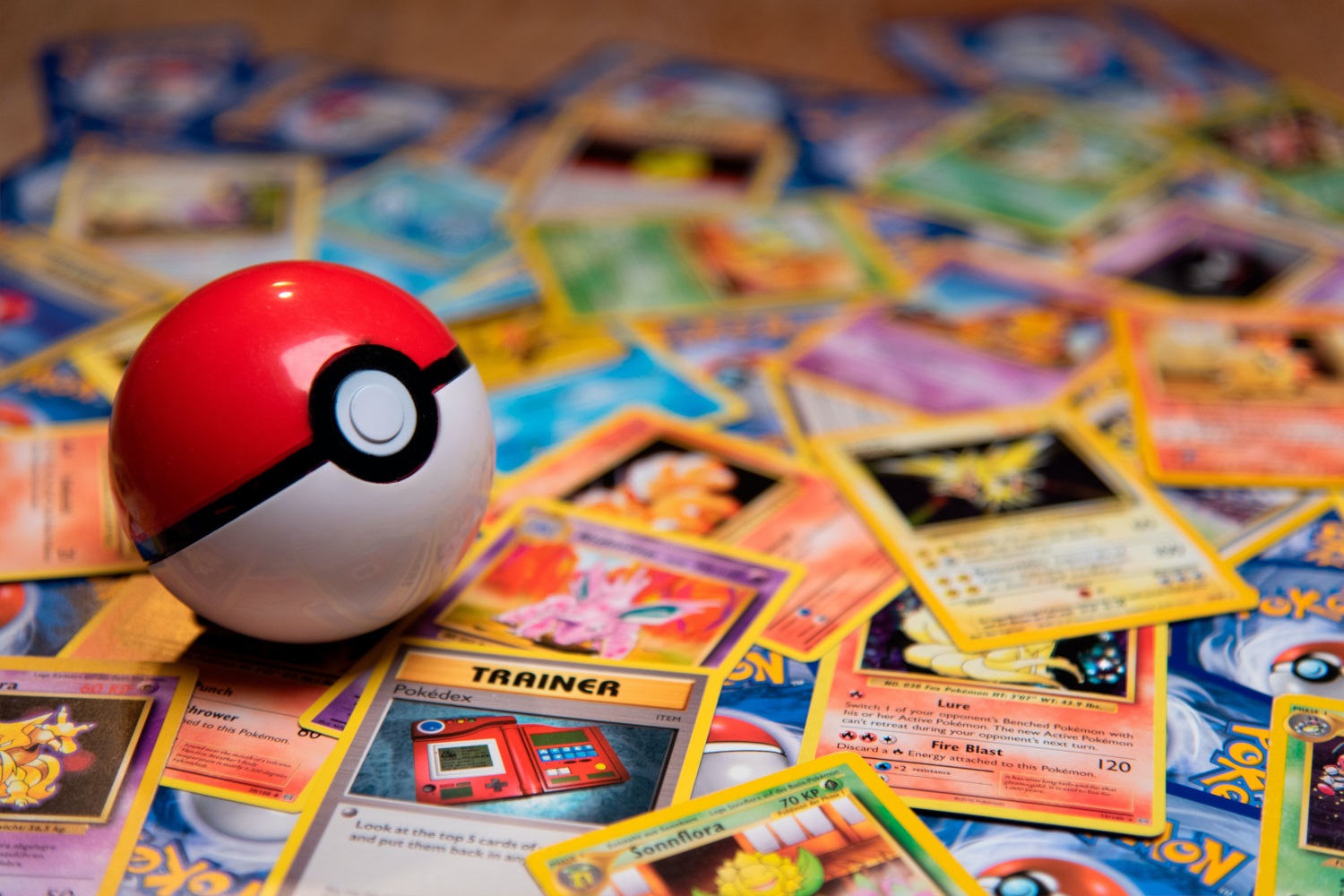 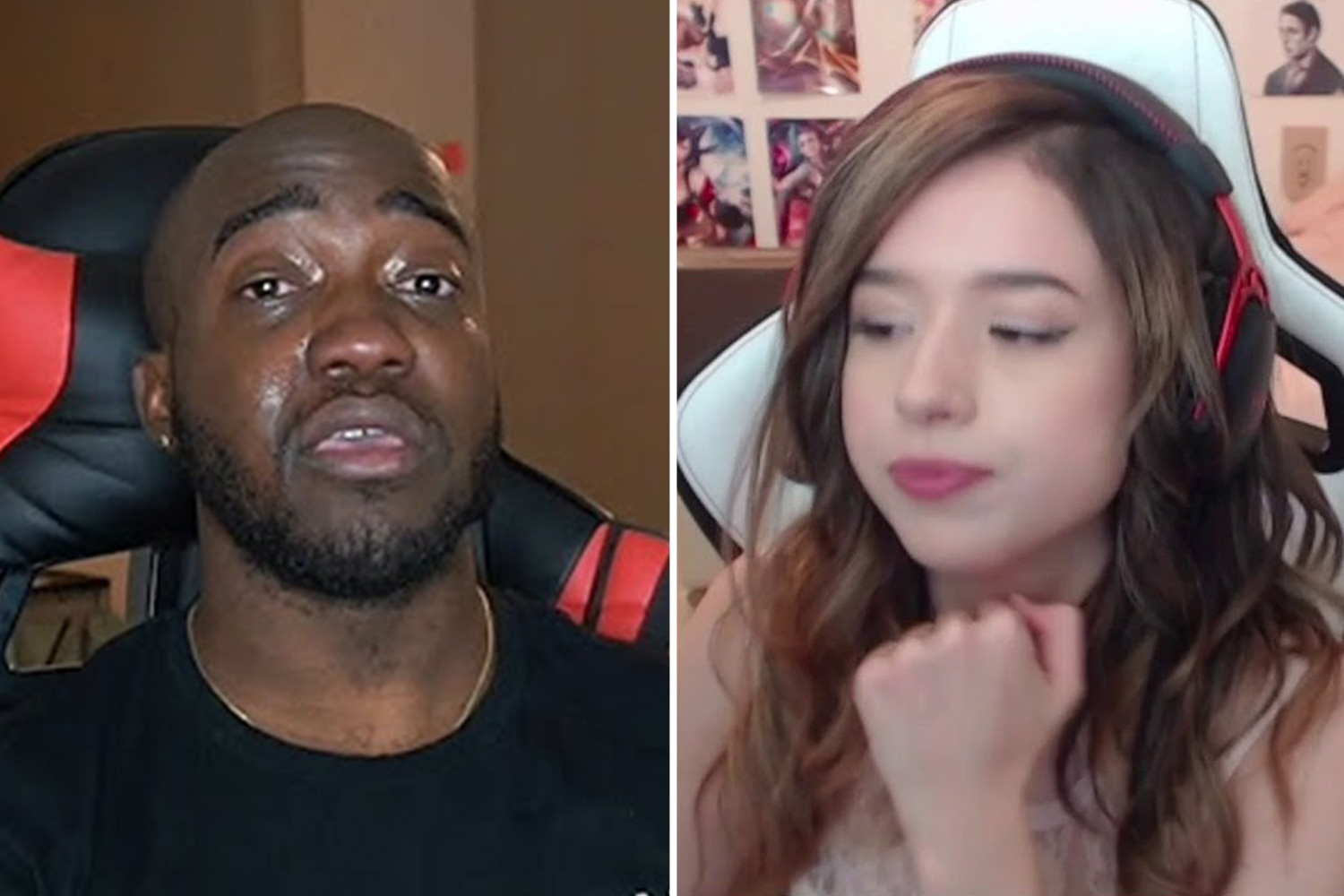 Why Jidion was banned on Twitch – permanently 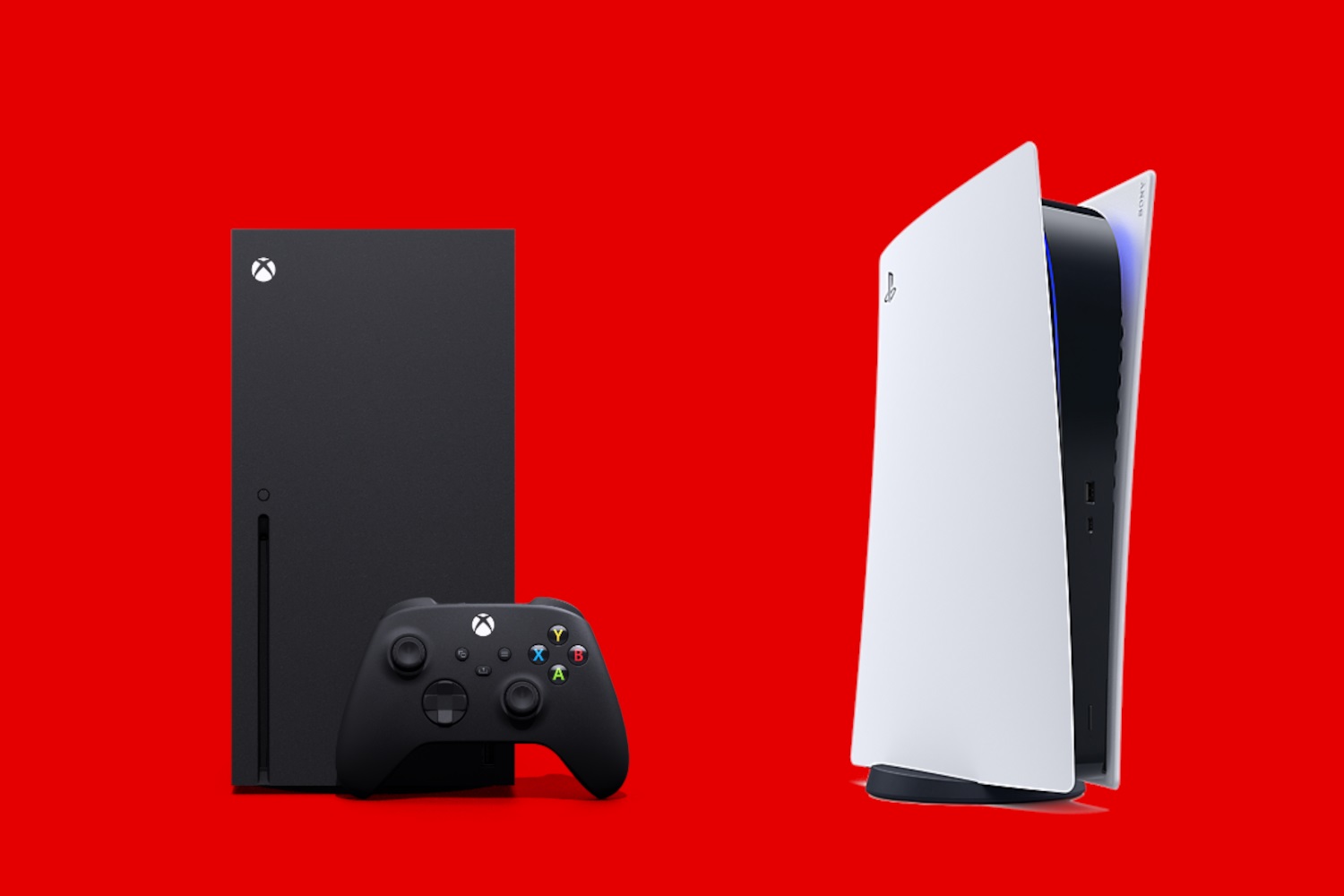 Xbox One discontinued as Sony ramps up PS4 production

This way, you'll avoid the bedrock found on -60 to -64, which can slow your mining progress.

Tips for mining diamonds in Minecraft 1.18

As you're going into the belly of the earth, there are a few things to look out for — lava, mobs, and taking a fatal fall.

When digging, keep the area small, to around two blocks wide, so you're not teetering precariously in a giant chasm of your own making.

And to prevent mobs spawning, make sure your inventory is packed with torches so you can stick them on the walls and keep mobs at bay.

Why did Jidion get banned on Twitch?

Squirdle is a Wordle clone that only the most diehard Pokemon fans have a chance of solving.

Xbox One discontinued as Sony ramps up PS4 production to deal with PS5 shortage.