The part-owner of the Golden State Warriors, who donated hundreds of thousands of dollars in support of President Biden’s campaign, claimed that “nobody cares about” the ongoing genocide of Uyghur Muslims in China.

Golden State Warriors part-owner Chamath Palihapitiya made headlines on Monday when he claimed that “nobody cares” about the Chinese Communist Party-sponsored (CCP) genocide that has been recognized as such by several national governments.

“Let’s be honest: nobody cares about what’s happening to the Uyghurs, OK?” Palihapitiya said on his podcast, which was released over the weekend. “You bring it up because you care, and I think that it’s nice that you care.” 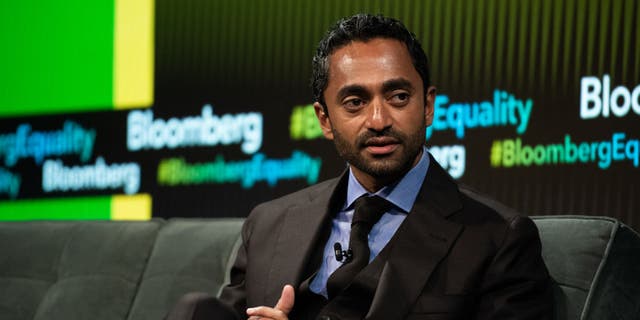 “The rest of us don’t care,” Palihapitiya said about the ongoing genocide that has included the use of forced sterilization, beatings and “mental torture and physical torture.” He said it was a “very hard, ugly truth.”

“Of all the things I care about, yes, it is below my line,” he continued, repeating that the communist state-sponsored Uyghur genocide was “below” his caring “line.”

The venture capitalist billionaire gave $250,000 to the Biden Victory Fund in support of Biden’s 2020 presidential campaign in July of that year and another $5,600 directly to his campaign. Palihapitiya also donated $66,200 to the Democratic National Committee (DNC).

Additionally, Palihapitiya has a history with Secretary of State Antony Blinken, having brought the secretary on at Social Capital in 2017 up until he joined the Biden administration for an advisory role that netted Blinken an interest in the company worth $250,000.

State Department spokesman Ned Price responded to Fox News Digital’s inquiry about Palihapitiya’s ties to Blinken by saying, “Secretary Blinken has made clear that we adhere to the strictest ethical standards, and that our only consideration will be the national interest. Every State Department official will abide by applicable disclosure requirements and strict ethics rules—including recusals when appropriate. That, of course, includes the Secretary.”

Palihapitiya’s remarks provoked a response from several Republican lawmakers, who called the billionaire out on giving a pass to the CCP’s ongoing genocide while also blasting the NBA over the organization’s cozy relationship with the CCP.

“We’ve always known that the [NBA] & many of its owners are happy to put profits over people,” Senator Rick Scott of Florida tweeted on Monday. “Now [Palihapitiya] is saying it plain as day: he doesn’t care that Communist China is committing genocide against the Uyghurs. He doesn’t care that millions are sent to forced labor camps.”

“Communist China is imprisoning innocent people simply due to their Muslim faith & silence is appeasement,” he continued.

“These are now all globalists and tyrants,” Roy tweeted. “And they are coming after you.”

Palihapitiya’s comments dismissing the Uyghur Muslim genocide is the latest turn in the National Basketball Association’s (NBA) dance with the CCP. 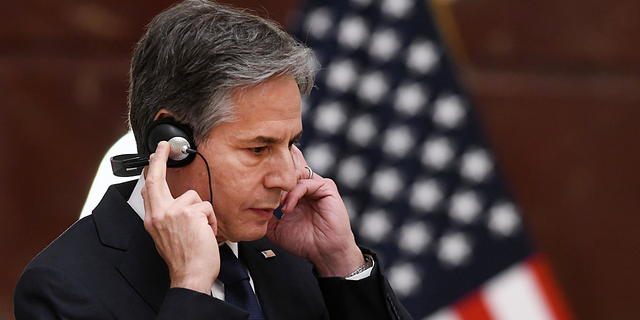 “The Biden Administration has already taken concrete measures including imposing visa restrictions, Global Magnitsky Act and other financial sanctions, export controls, import restrictions, the release of a business advisory warning companies of the serious legal, reputational, and customer risks they face by doing business in Xinjiang, and President Biden rallied the G7 to commit to ensure all global supply chains are free from the use of forced labor—including from Xinjiang,” a White House official said.

The Senate Majority PAC, Schumer’s campaign, and the DNC did not immediately respond to Fox News Digital’s request for comment.