Mattel CEO Ynon Kreiz says today’s acquisition of rights to make dolls and toys stemming from Disney’s princess and Frozen will arm the company with more recognizable properties in a crowded marketplace.

“The importance of big franchises is going to become more critical than ever,” CEO Ynon Kreiz, who told Deadline in an interview after the deal was announced earlier today. Hasbro had previously taken the rights from Mattel in 2014.

Kreiz said the multi-year pact with Disney Consumer Products, Games and Publishing had “been in the works for a while.” Mattel already has had licensing deals with Disney for Pixar’s Cars, Toy Story and forthcoming spinoff Lightyear. 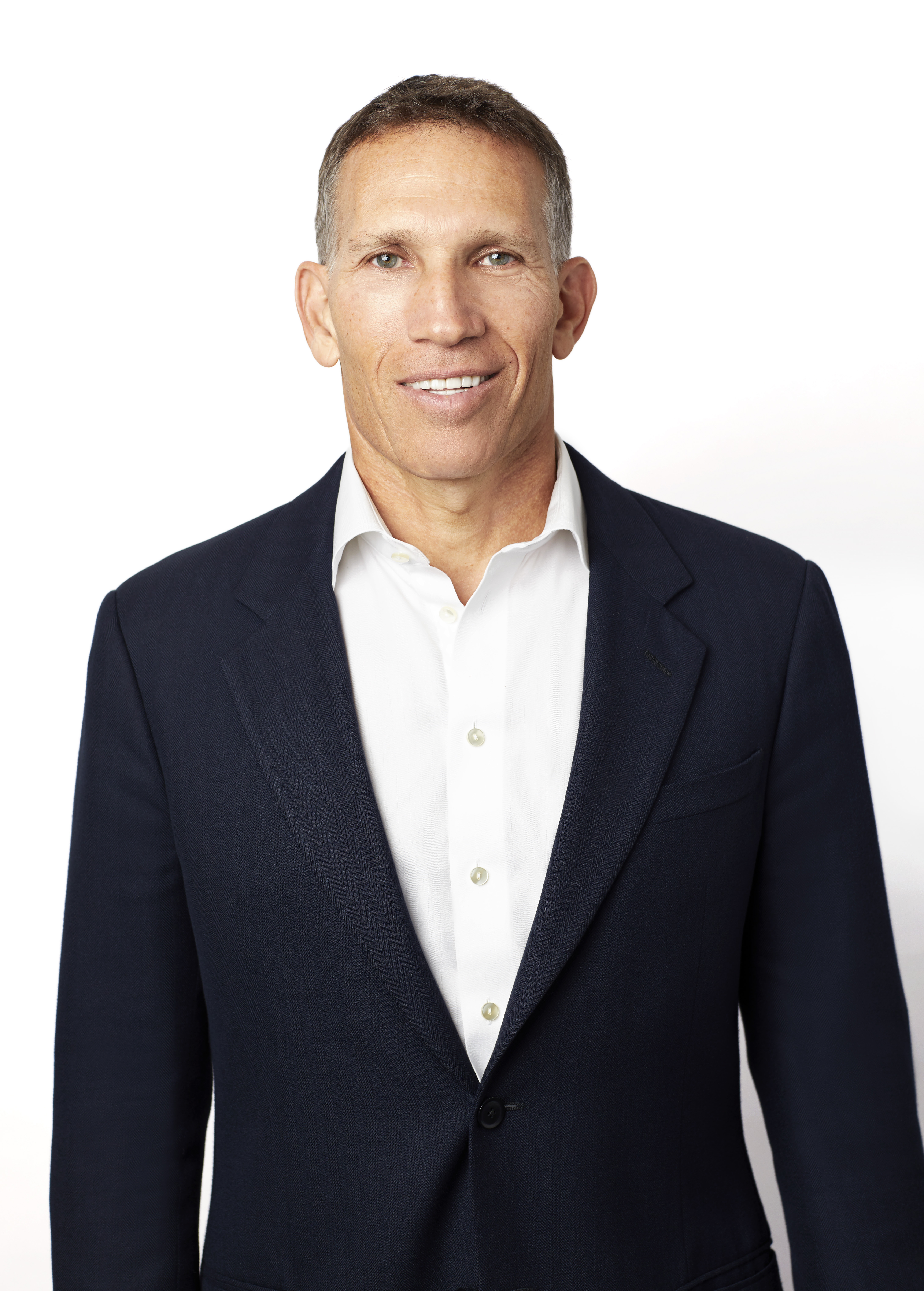 Investors cheered the news of the agreement, sending Mattel shares up 11% in morning trading, though it closed up a more modest 4% amid deteriorating market conditions.

The two Frozen feature films to date have grossed $2.7 billion at the global box office, the Nos. 1 and 2 all-time tallies in animation. Yet Kreiz is sanguine about a Covid-altered marketplace in which family films increasingly hit streaming either instead of or at the same time as movie theaters.

A theatrical run “is an important component” in a property’s potential value, Kreiz said, “but streaming is becoming mainstream. While you don’t have the initial impact of the theatrical release, you still have the opportunity to engage with consumers multiple times. Consumers watch a movie multiple times in a short window.”

The deal, which takes effect in 2023, covers characters from Aladdin, Beauty and the Beast, Brave, Cinderella, The Little Mermaid, Mulan, Pocahontas, The Princess and the Frog, Sleeping Beauty, Snow White and the Seven Dwarfs, Tangled, and Frozen. Also in the portfolio also includes several live-action productions and Disney+ series Moana and Tiana.

When Kreiz joined Mattel in 2018, he brought significant entertainment experience. The exec has been CEO of Disney-owned Maker Studios as well as Endemol and Fox Kids Europe. Not surprisingly, his playbook has been to embrace the Hollywood potential of Mattel’s brands, and a number of projects — some with risky elements — have been set in motion in film, TV and streaming. An upcoming live-action Barbie film, for example, is directed by Greta Gerwig and stars Margot Robbie.

While bold swings will continue to be taken, the Disney princess deal is premised on Mattel’s ability to build and sustain “evergreens,” Kreiz said. “Barbie never had a movie, Hot Wheels never had a movie.” Even so, those properties, along with Thomas & Friends, American Girl and others have helped the 77-year-old Mattel generate more than $2 billion in annual sales. (The company will report financials for the fourth quarter and all of 2021 on February 9.)

As it nurtures its own properties beyond the toy aisle, Kreiz said Mattel will need to be able to also enhance partner brands. “They give you the ability to stand out in the marketplace,” he said. “It is about the big brands, where you have a built-in fan base. … Next to Disney, we feel we have the strongest catalog out there.”

Stephanie Young, president of Disney Consumer Products, Games and Publishing, said in the official announcement that extending ties to Mattel will bring about more opportunities. In the deal announcement, she predicted “an innovative new era of these beloved franchises through captivating products and play opportunities.”