Tucker: What really happened on Jan 6

Former President Donald Trump’s effort to dismiss lawsuits placing legal responsibility on him related to the January 6 riot at the Capitol has been rejected by a federal judge.

U.S. District Judge Amit Mehta rejected Trump’s request to dismiss the lawsuits in a 112-page ruling Friday rejecting Trump’s assertion that he has absolute immunity from the lawsuits since they are related to his conduct while in office. 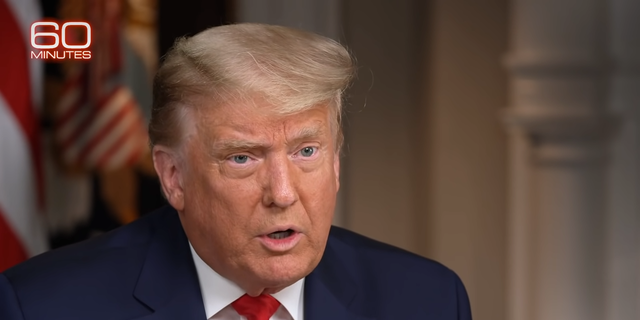 Then-President Trump declared "the biggest scandal was when they spied on my campaign," but the CBS News journalists dismissed the claim.
(CBS 60 Minutes)

“To deny a President immunity from civil damages is no small step,” Mehta, an Obama appointee, wrote. “The court well understands the gravity of its decision. But the alleged facts of this case are without precedent, and the court believes that its decision is consistent with the purposes behind such immunity.”

“After all, the President’s actions here do not relate to his duties of faithfully executing the laws, conducting foreign affairs, commanding the armed forces, or managing the Executive Branch,” Mehta added. “They entirely concern his efforts to remain in office for a second term. These are unofficial acts, so the separation-of-powers concerns that justify the President’s broad immunity are not present here.”

Mehta wrote that Trump’s speech at the January 6 rally outside the Capitol was “akin to telling an excited mob that corn-dealers starve the poor in front of the corn-dealer’s home.”

Mehta said Trump’s speech could have directed people to break the law. But he dismissed similar charges made against his son Donald Trump, Jr. and lawyer Rudy Giuliani, saying their speech was protected by the First Amendment.

Trump does not have the immediate right to appeal the decision but could ask the judge for permission to do so, according to Politico. 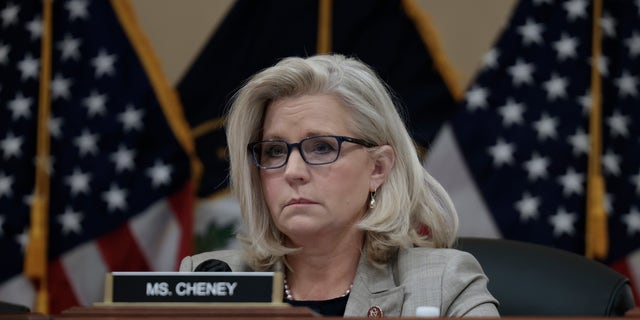 If the decision stands, Trump and his inner circle could potentially be deposed by the plaintiffs and also subjected to discovery demands.

The plaintiffs in the cases include 11 members of the House of Representatives and two Capitol Police officers.

Associated Press contributed to this report