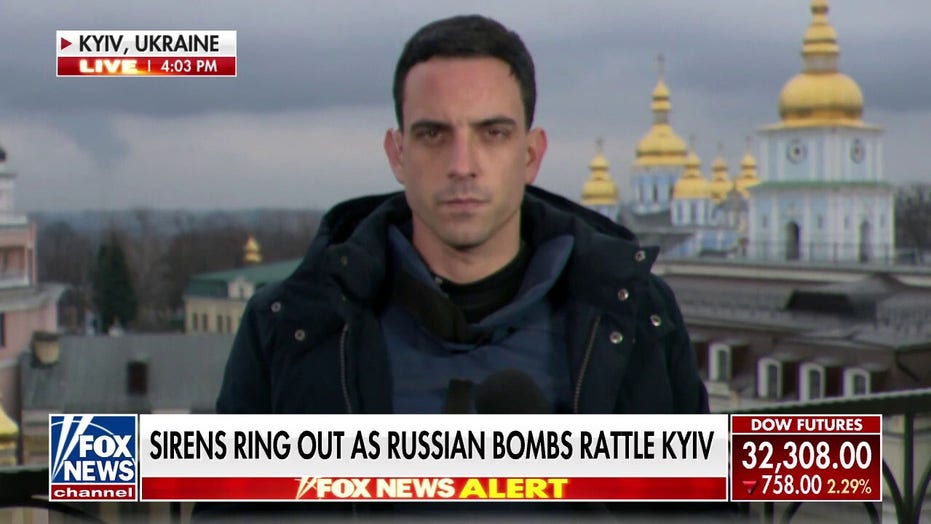 Fox News’ Trey Yingst is live in Kyiv with updates as Ukrainians are in ‘panic mode’ as they try to flee the area.

Former President George W. Bush said Thursday that the Russian war on Ukraine is the most severe threat to European security since World War II as Russian President Vladimir Putin lurches Europe, and the world, toward another Cold War.

“Russia’s attack on Ukraine constitutes the gravest security crisis on the European continent since World War II. I join the international community in condemning Vladimir Putin’s unprovoked and unjustified invasion of Ukraine,” Bush said. “The American government and people must stand in solidarity with Ukraine and the Ukrainian people as they seek freedom and the right to choose their own future.” 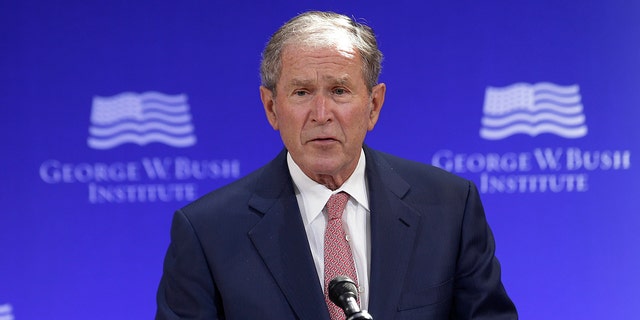 Russia began a full-scale invasion of Ukraine from multiple fronts Wednesday evening U.S. time. Putin declared a “special military operation” in the country in a pre-recorded video from earlier this week that was broadcast early Thursday morning Russian time.

Air raid sirens and explosions could be heard in Kyiv, Ukraine’s capital, throughout Thursday. Massive plumes of smoke were also visible in the area. 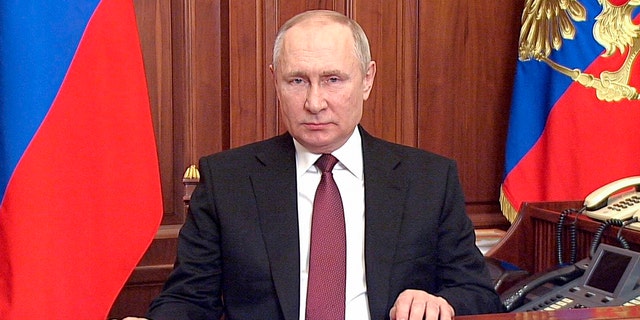 Ukraine’s forces are massively outgunned, and the country is expected to fall in the coming days. But a punishing insurgency against Russian occupation is also expected. Ukraine’s foreign ministry has already shared photos of Russian soldiers it says it took prisoner.

“Our mission is clear,” Johnson said. “Diplomatically, politically, economically and eventually militarily, this hideous and barbaric venture of Vladimir Putin must end in failure.”

“We will work with them for however long it takes to ensure that the sovereignty and independence of Ukraine is restored,” Johnson added.

“We cannot tolerate the authoritarian bullying and danger that Putin poses,” Bush added. “Ukraine is our friend and democratic ally and deserves our full support during this most difficult time.”