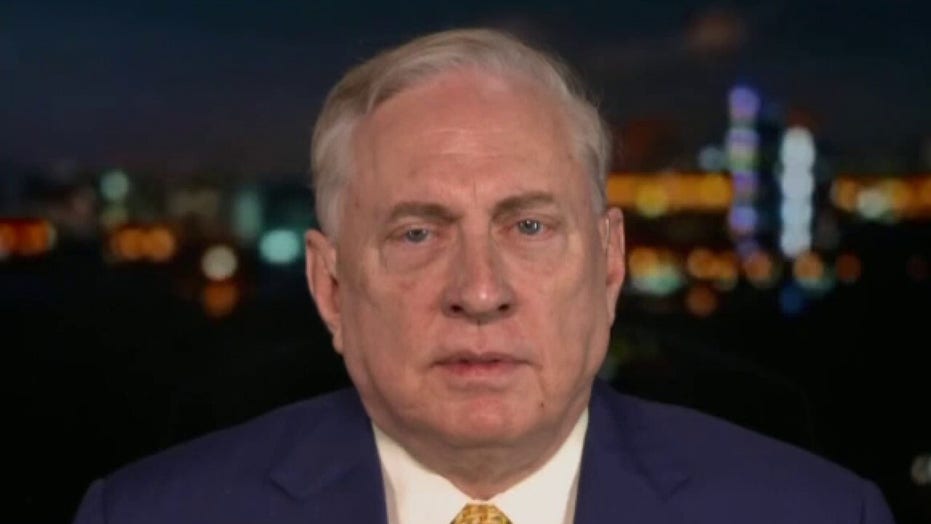 There’s nothing US can do about Russia invading Ukraine: Col. Macgregor

Retired US Army Col. Douglas Macgregor joined “Tucker Carlson Tonight” Wednesday to discuss what’s likely to happen next now that Ukraine has shifted to a war footing and has declared a state of emergency amid warnings of a full-scale Russian invasion.

COL. DOUGLAS MACGREGOR: Let me just reiterate something. I, like you and millions of Americans, would prefer that the troops headed to Eastern Europe right now were headed to the Mexican border. But I’m also very concerned that we find a way to avoid a conflict with Russia. The first thing we have to do is acknowledge that Putin’s basic point, not just his point, the Russian government’s point, which they’ve made for 25 years, is valid. They don’t want U.S. forces and missiles and NATO troops immediately across the border in eastern Ukraine. Absolutely. We didn’t want them in Cuba, he doesn’t want them in eastern Ukraine. We should acknowledge that. Stop pretending it’s a nonissue. It is a major issue for them. Let’s acknowledge it and then let’s get down to business and tell them fine, our concern at this point is we don’t want you to proceed west towards the polish border over the Dnieper River in Ukraine. 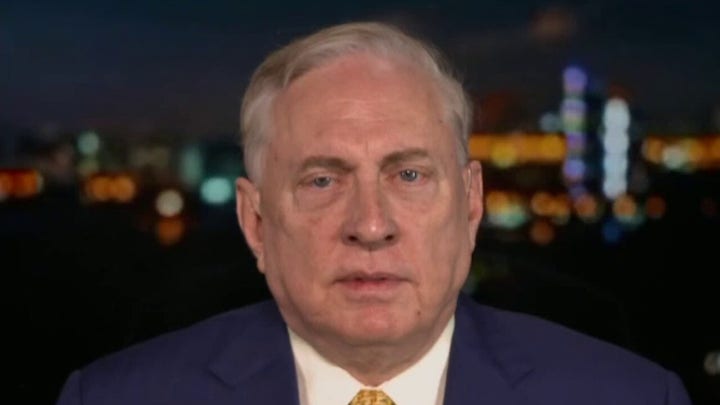