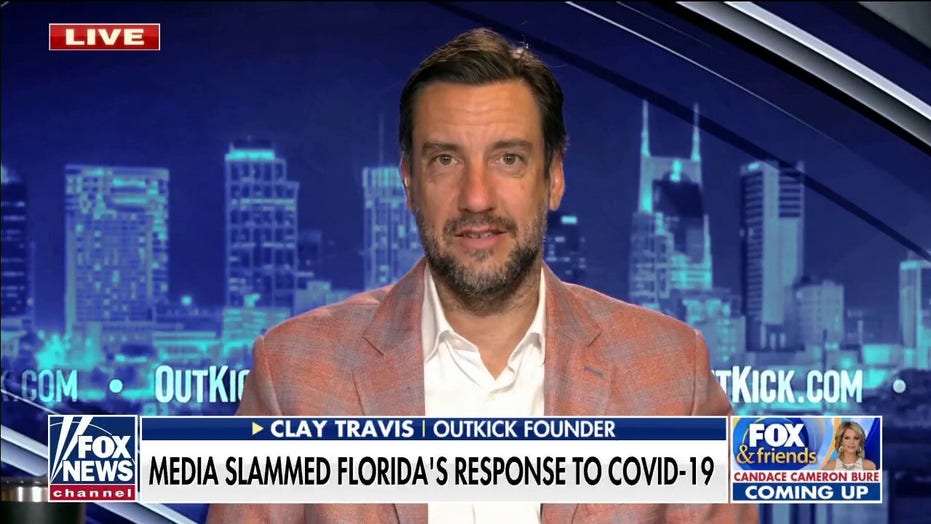 Outkick founder Clay Travis joined ‘Fox & Friends’ to discuss how Florida has responded to the pandemic as more Americans choose to vacation and live in the Sunshine State.

The Florida state Senate confirmed Gov. Ron DeSantis’ pick for surgeon general, Joseph A. Ladapo, who has vocally opposed mask mandates in schools, saying that data does not support such restrictions.

The Senate voted 24-15 in favor of Ladapo late Wednesday night. Democrats have opposed Ladapo because he refused to offer definitive answers about the efficacy of COVID-19 vaccines or the wearing of face masks, Politico reported. The surgeon general has opposed vaccine mandates because the jabs have not been proven to prevent transmission, he said.

In October, Ladapo condemned mask mandates in schools, claiming that the data does not support such requirements.

“I want you guys to step back for a moment from what you hear sort of constantly on TV and just, very briefly in terms of the data that supports mask use in kids and mandates for masks in kids, it is very weak and that’s a fact,” Ladapo said at an event with Gov. Ron DeSantis, R-Fla., in Brevard County. 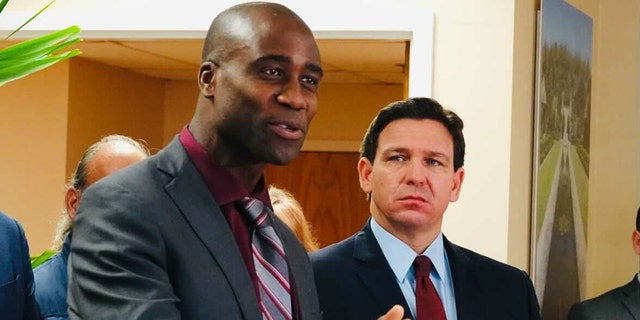 Ladapo, whom DeSantis appointed in September after the former surgeon general resigned, said that “there is a substantial gap between the quality of the data out there supporting masking kids yielding any benefit for kids whatsoever, factual, and what we’re hearing from some of our public health leadership in other states and nationally.”

“In Florida, we’re going to stay close to the data,” the surgeon general, who graduated from Harvard Medical School, declared. “And the data do not support any clinical benefit for children in schools with mask mandates. The highest quality data find no evidence of benefit, and we’re going to stick with that because that’s what the data show.”

As a parent himself, Ladapo sympathized with the plight of parents who struggle with the mandates and how masks bother their children. 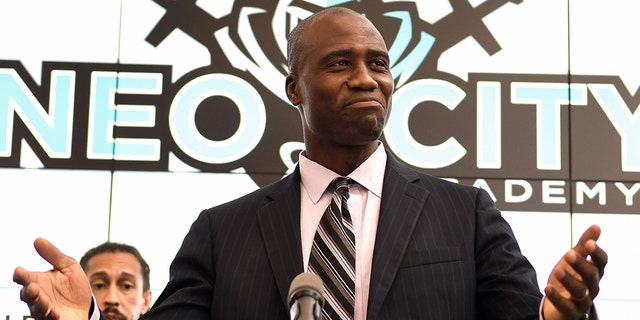 Rep. Charlie Crist, D-Fla., a former governor and current candidate in the 2022 gubernatorial race against DeSantis, attacked Ladapo after the confirmation.

“BREAKING: DeSantis’ anti-vaxx Surgeon General nominee, Dr. Joseph Ladapo, was just confirmed as by the FL Senate,” Crist tweeted. “Floridians deserve our top doc to be a real medical professional, dedicated to serve and protect our citizens — and that’s not Dr. Ladapo.” 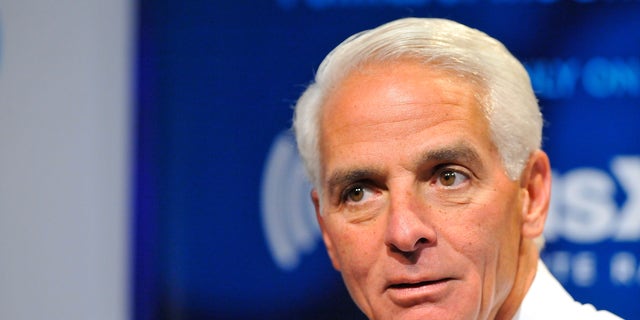