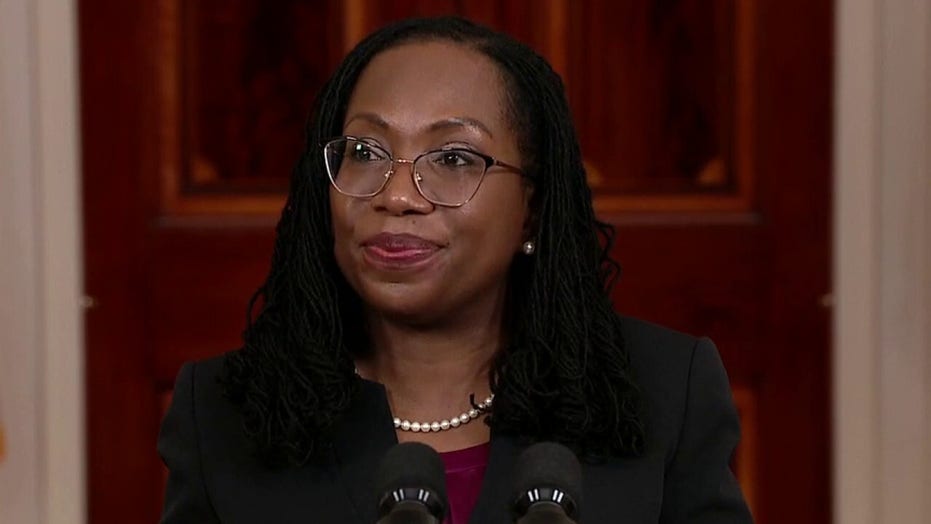 Biden has selected Judge Jackson as his nominee to the Supreme Court, tapped to be the first Black female justice.

ORLANDO, Fla.— Former Secretary of State Mike Pompeo criticized President Biden Friday for not considering “every American” when choosing a Supreme Court nominee and instead fulfilling a campaign promise to appoint the first Black woman to serve on the nation’s high court.

“I regret that he chose not to consider every American,” Pompeo told Fox News during an interview on the sidelines of the Conservative Political Action Conference in Orlando.

“We shouldn’t whittle down the talent pool and choose people for reasons that are inconsistent with the American tradition. 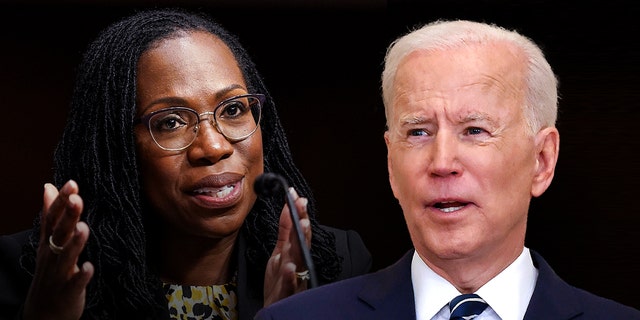 Pompeo added that he hopes Biden has “chosen someone that can do that,” while noting he is not familiar with Brown Jackson’s record.

“She sounds like, from all I can tell, that she’s a decent human being,” Pompeo said. “I pray that she will be a Supreme Court justice that will respect the Constitution, but I fear that she’ll have a different view of that than me.” 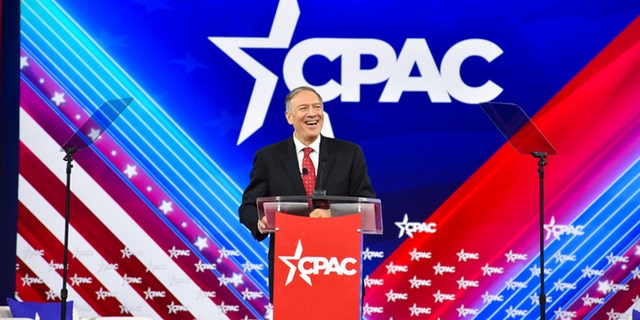 Biden on Friday nominated Brown Jackson, 51, a judge for the U.S. Court of Appeals for the District of Columbia.

“I’m proud to announce that I am nominating Judge Ketanji Brown Jackson to serve on the Supreme Court,” Biden wrote in a Friday morning tweet confirming his pick. “Currently serving on the U.S. Court of Appeals for the D.C. Circuit, she is one of our nation’s brightest legal minds and will be an exceptional Justice.”

Brown Jackson’s record was a focal point last year during her confirmation for a seat on the U.S. Circuit Court of Appeals for the District of Columbia, where she now sits.

The judge was said to be one of three candidates who Biden personally interviewed.