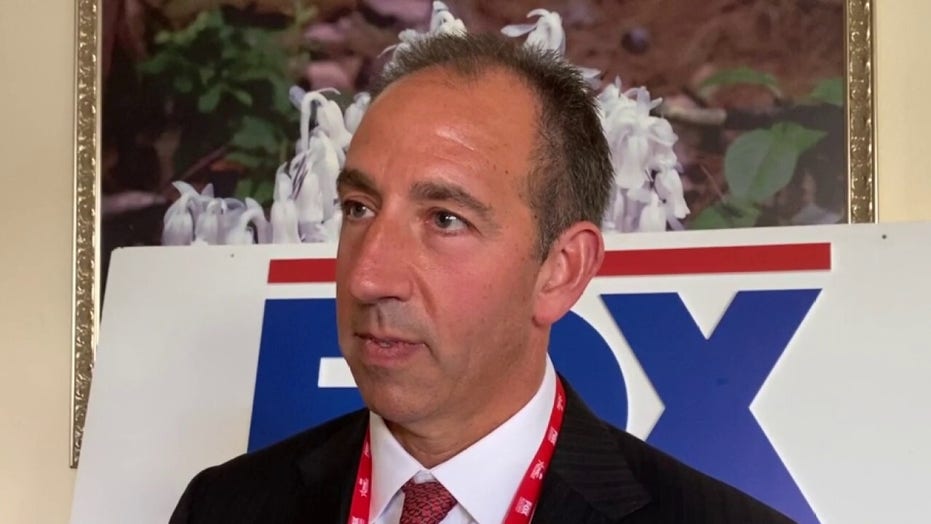 ORLANDO, Fla. – In a combustible Republican primary in the most expensive Senate race in the nation this year, candidate Jeff Bartos says he’s got the winning ingredient that his rivals for the GOP nomination in  Pennsylvania don’t have.

“I’ve been working for five years around the state,” the real estate developer, philanthropist and the 2018 Republican nominee for lieutenant governor told Fox News Digital in an interview in Orlando at the Conservative Political Action Conference (CPAC), the largest and oldest annual gathering of leaders and activists on the right.

Bartos, who launched his Senate campaign nearly a year ago, is one of the leading contenders among a number of well-financed candidates in the race to succeed retiring GOP Sen. Pat Toomey. It’s a Senate contest in a key battleground state that could decide whether the Republicans win back the chamber’s majority in November’s midterm elections. 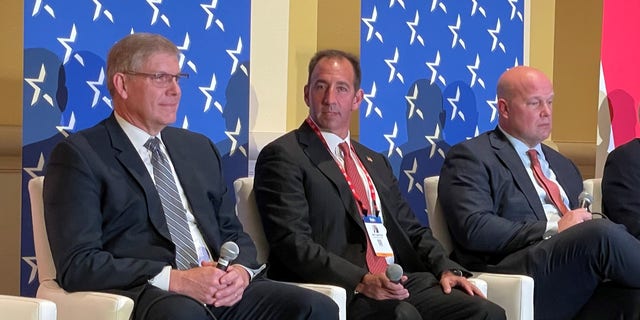 Pointing to some of his competitors, Bartos argued that “for $100 million dollars they couldn’t buy what we’ve built. For us, the message cuts through all the noise.”

For months Bartos has continuously touted that his “whole career has been focused on Pennsylvania.” And the candidate, his campaign, and an outside super PAC supporting Bartos have repeatedly taken aim at Oz and McCormick. Bartos once again called them “political tourists” who he claims “came to Pennsylvania to serve themselves” 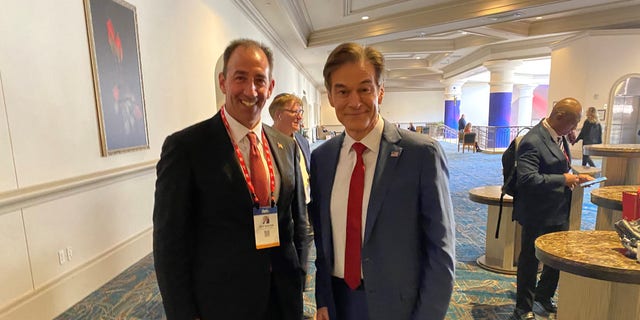 Oz lived for years in neighboring New Jersey, but his campaign notes he registered to vote as a Republican over a year ago in Pennsylvania’s Montgomery County, using the home of his wife’s parents in the Philadelphia suburb of Bryn Athyn as his residence. According to election records, he voted twice by absentee ballot in Pennsylvania in 2021. Oz lived in the Keystone State decades ago, as he graduated from the University of Pennsylvania’s medical school and Wharton business school in 1986.

“Pennsylvanians want to know that you’ve been there,” Bartos told Fox News.

He said voters he speaks to are “asking candidates ‘where have you been the last two years when the state was shut down and what did you specifically do to help Pennsylvanians who were shut down, whose businesses were closed, whose schools were closed. And they want to know that the candidates were there right beside them helping. And that’s not specific to me. I just happen to have the most effective story to tell about that because our campaign is based on saving Main Street Pennsylvania.”

He pointed to his Pennsylvania 30-day fund, which he highlights raised $3.5 million and helped over 1,000 small businesses stay afloat amid the cratering economy during the coronavirus pandemic.

Bartos touted that “it’s why we won five of the six straw polls” of party officials and activists that were recently held across the Keystone State.

Looking ahead to Pennsylvania’s May 17 primary, Bartos argued that his message is “connecting with voters. Voters care that you’re there. Voters want to know you care about them.”