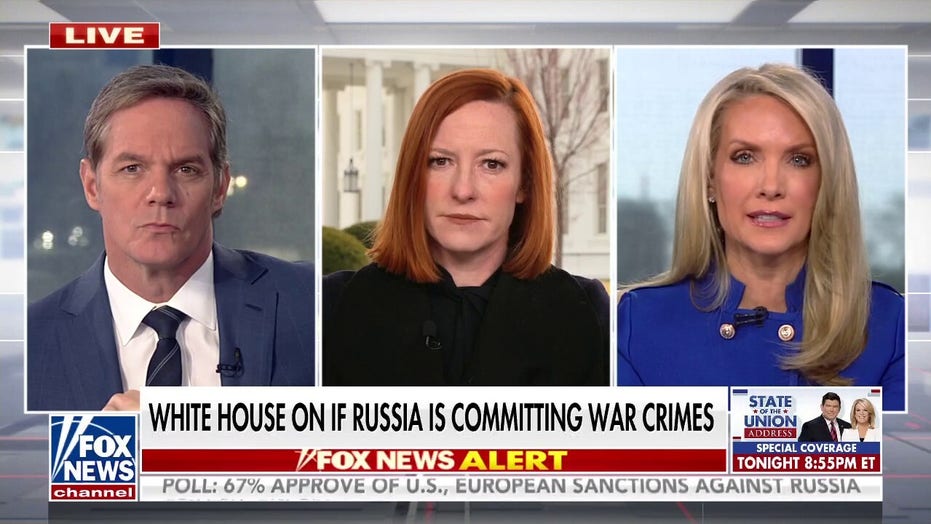 White House Press Secretary Jen Psaki joined ‘America’s Newsroom’ to discuss the Biden administration’s response to the crisis in Ukraine and preview the president’s first State of the Union Address.

Psaki joined “America’s Newsroom” on Tuesday to discuss the Biden administration’s response to the crisis in Ukraine as it relates to energy and moves the White House is still considering as the Russian assault continues.

“They have serious financial problems on the ground in Russia that is impacting President Putin and the circle around him,” Psaki told co-hosts Dana Perino and Bill Hemmer. “What he also looks at, though, and we were very cognizant of, is minimizing the impact on the global markets and the American people.”

“So we have not taken options off the table, including the one you mentioned, but that is something the president looks very closely at,” she continued. 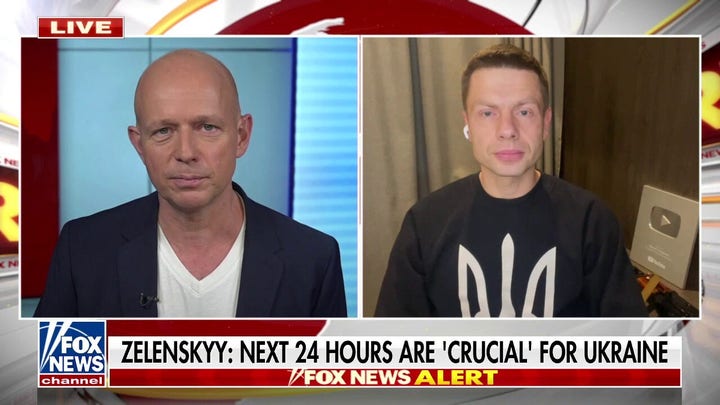 Biden is set to deliver his first State of the Union Address Tuesday night, where he is expected to address the ongoing crisis in Ukraine.