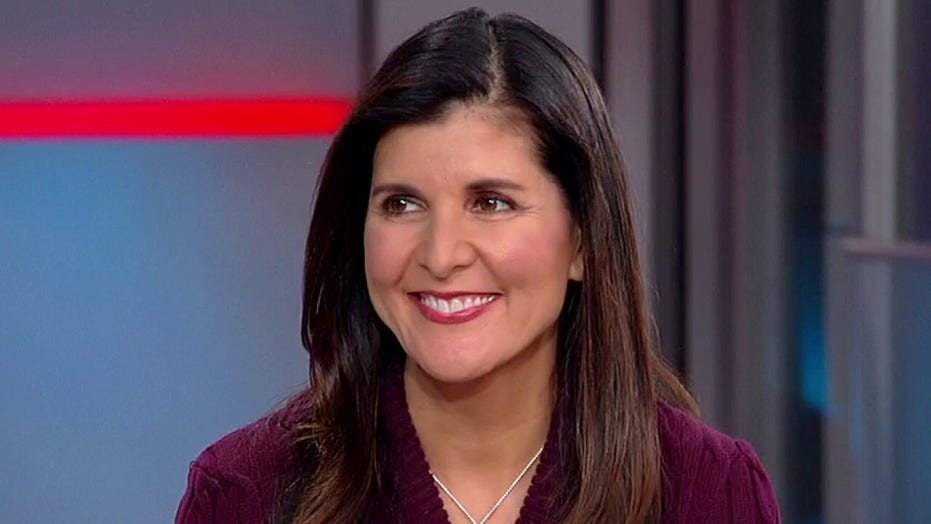 Haley rips Biden’s SOTU: Everything about it was tone deaf and wrong

Former U.S. Ambassador to the U.N. Nikki Haley slams the president on the Russia-Ukraine war, COVID, energy and spending following the State of the Union.

Does Joe Biden have any idea what trouble his presidency is in?

Does he know how catastrophic his approval ratings are? Does he get it that Americans are not buying his “agenda,” that they are fed up with huge spending bills that have pumped too much money into the economy, sidelined workers and driven up prices? That they are really worried about soaring crime and the 2 million people that entered the country illegally last year? That only 29% of Americans think we’re heading in the right direction?

It sure didn’t see that way.

Anyone hoping that Joe Biden would come to the American people ready to confront the multiple failures of his administration was sadly disappointed. In his first State of the Union speech, there was no reset, no changing course. 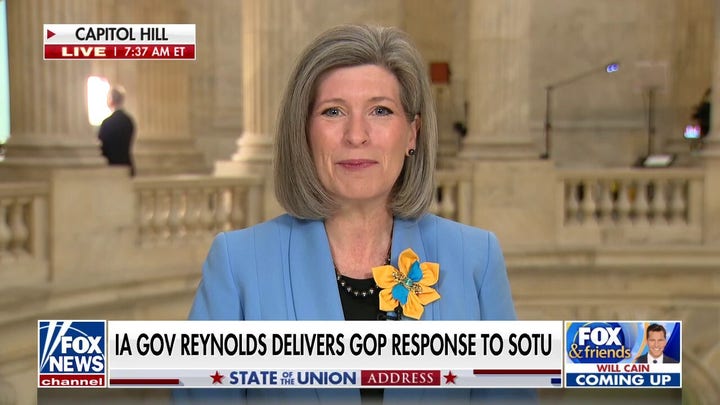 Biden could have, for instance, fashioned himself a wartime president, like his hero FDR, calling for national resolve as we join other nations in crushing Vladimir Putin. He might have channeled Germany’s Chancellor Olaf Scholz, who abandoned his country’s fervent push for green energy, recognizing that it has made Europe dependent on Russian oil and gas and brought the continent to the brink of disaster.

Biden might similarly have lifted his war on U.S. hydrocarbons, which has helped boost oil prices and is fueling Putin’s war machine. The United States is currently producing about one million barrels of oil a day less than in 2019; Biden’s policies have discouraged oilfield investment that might quickly have restored that lost output and lowered global oil prices.

But no, Biden talked silly talk about electric vehicles and releasing 60 million barrels of oil from global storage, as though that would do much for a world consuming some 97 million barrels per day of crude. 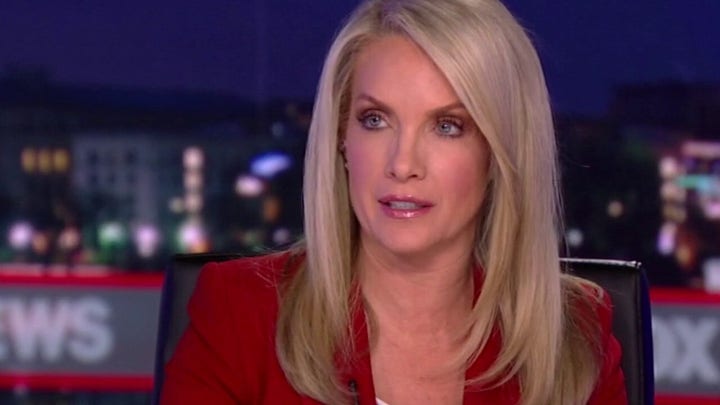 Instead, Biden regurgitated the dishonest talking points of his campaign and his agenda, appearing completely unmoved by voters’ repudiation.

Democrats, including House Speaker Nancy Pelosi, D-Calif., and Vice President Kamala Harris, who by tradition sat directly behind him, appeared overjoyed. One can only speculate that they were relieved that Biden made it through the hour-long speech without any major embarrassments, other than mixing up Ukrainian with Iranian and promising we wouldn’t fight Ukraine, not Russia.

Forgotten for the night was the rush of Democrat retirements in the face of what is likely to be severe losses in the November midterms.

President Biden addressed the Ukrainian ambassador, who was in the gallery, reiterating that the United States stands with the Ukrainian people. Unfortunately, he declined to explain what form that support would take. He missed an opportunity to forcefully and publicly tell Vladimir Putin that our commitment to undermining his economy remains steadfast, no matter the cost, and that we would pursue him for war crimes inflicted on the Ukrainian people.

He could have told Putin we will not be intimidated by his putting Russia’s nuclear forces on alert, and that we will immediately increase arms and humanitarian shipments to Ukraine and step up a propaganda war to tell the Russian people what is actually happening to their neighbors. 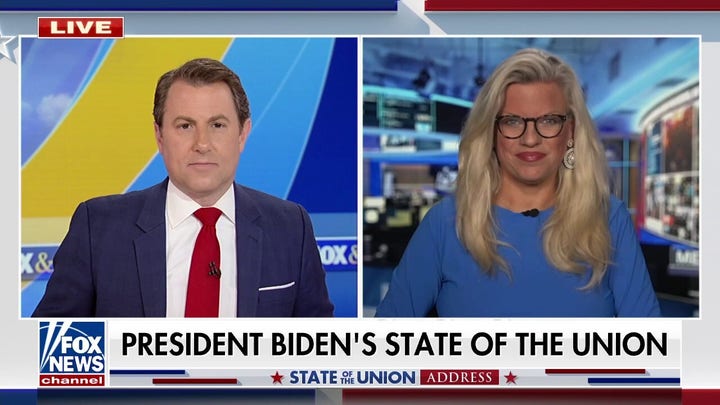 Biden dealt Americans’ most pressing issues at most glancing blows, casually checking the necessary boxes. He addressed inflation, the preeminent concern of voters, by (incredibly) hauling out his Build Back Better program (renamed Build a Better America), again claiming that it would not only lower our federal deficit but also help tame inflation. Nobody believes that, because it isn’t true.

He even dragged out those 17 Nobel laureate economists who, he says, support his claims. The problem is, they don’t. In fact, most of those economists have waffled on their support of that monstrous spending bill.

Other than depleting our strategic petroleum reserves, Biden’s other remedies for inflation included lowering prescription drug prices, which he has proposed on numerous occasions, and encouraging companies to “lower your costs not your wages.” This last message was coupled to an exhortation to build in America, a worthy goal but not necessarily one which will reduce prices. After all, U.S. manufacturers have traditionally sent production to China or Mexico or other low- wage countries to lower costs. 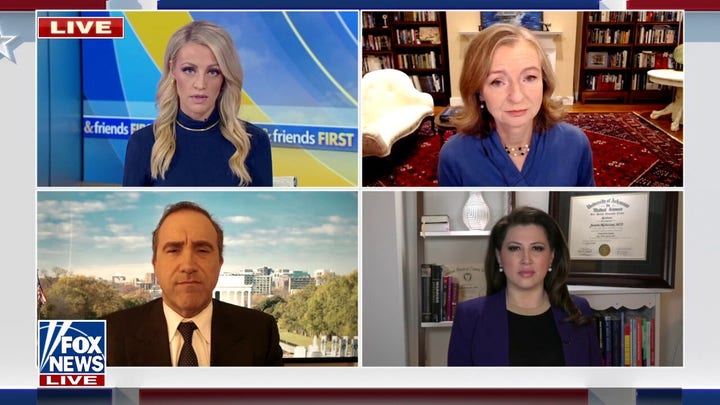 On crime, he proposed to fund the police, stepping away from progressive efforts to hobble cops, but in the same breath talked up increased oversight of law enforcement. Similarly, he mentioned securing our border but in the same sentence endorsed “fixing” our immigration system and providing a pathway to citizenship for Dreamers. Clever trying to have it both ways.

The president rolled out a new “unity agenda,” perhaps aware that Americans do not think he has followed through on his campaign promise to bring the country together. Nonetheless, he couldn’t resist slamming the Trump tax cuts by dishonestly claiming that all the benefits went to the wealthy and again complained that companies and the rich do not “pay their fair share.” So much for unity. 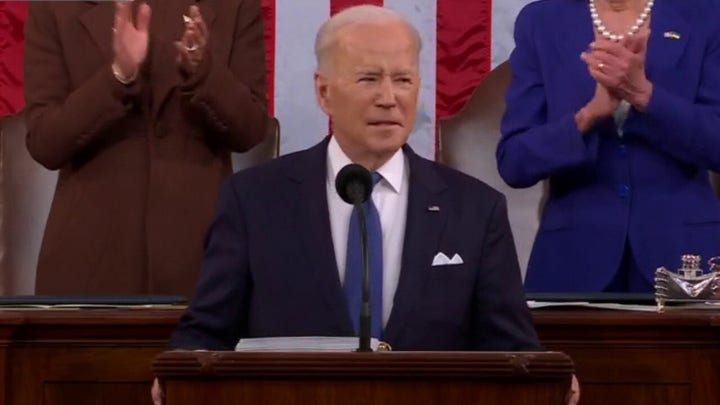 The “unity agenda” entailed beating the opioid epidemic, tackling the nation’s mental health problems, supporting veterans and ending cancer. Those ambitions are certainly not objectionable, but the scattershot and superficial delivery of the proposals suggested they were not very serious, either.

This SOTUS was mostly, like many that have gone before, a laundry list of political ambitions. It was not an inspired or inspiring speech. The only truly uplifting element was reflecting upon the extraordinary heroism and moving words of Ukraine’s President Volodymyr Zelenskyy. Unfortunately, Biden is no Zelenskyy.

In conclusion, Biden said “We are stronger today than we were a year ago.” With stock prices plunging, real wages declining for six straight months, consumer sentiment at decade-low levels, crime plaguing our biggest cities, illegal immigration hitting records and inflation running at 40-year highs, that is patently untrue.