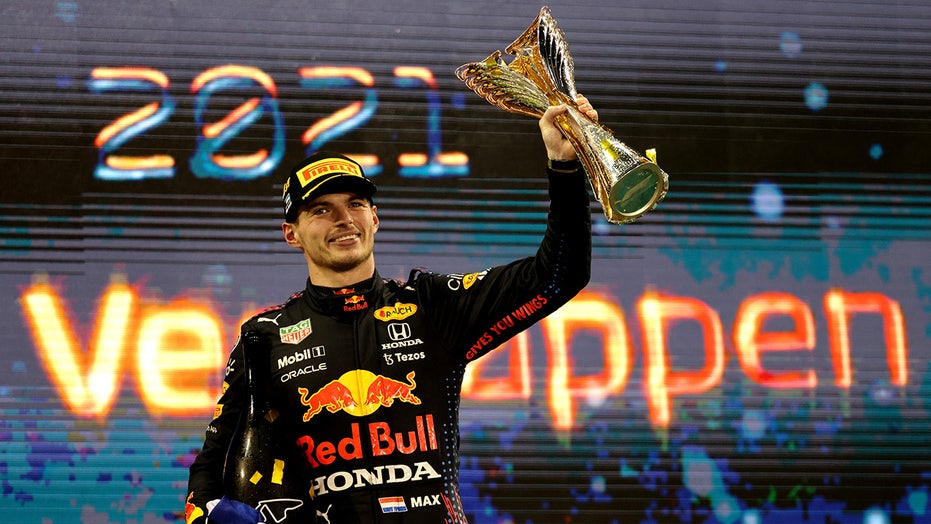 Max is in the money. 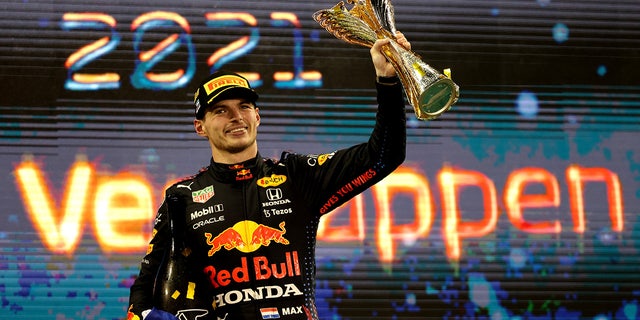 Max Verstappen is the first Dutch driver to win the Formula One championship.
(Xinhua via Getty Images))

2021 Formula One champion Max Verstappen has signed a new 5-year contract with Red Bull Racing worth approximately $50 million per season.

“Really proud to announce that @redbullracing will be my home until at least 2028,” Verstappen tweeted. “I love this team and I am very happy to continue this amazing journey we are on for a long time. We have accomplished so much together already but we are definitely not done.”

The staggering salary puts Verstappen nearly on par with seven-time Formula One champion Lewis Hamilton, who recently extended his contract with Mercedes through 2023 at a reported $54 million per year, according to The Sun. 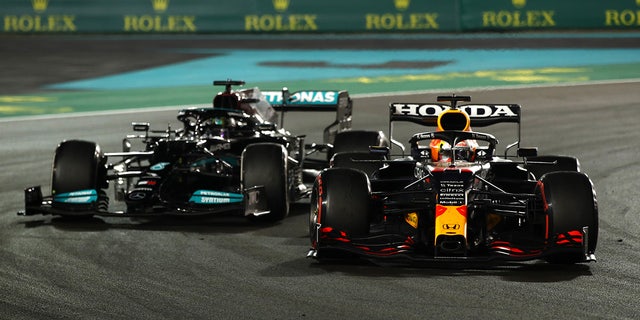 Verstappen became Formula One’s first Dutch champion by beating Hamilton in the final race of the season in Abu Dhabi under controversial circumstances, which resulted in the dismissal of Michael Masi as Formula One’s race director, the position tasked with enforcing the series rules during an event. 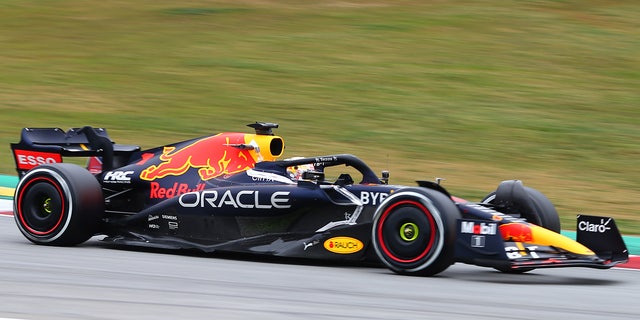 BARCELONA, SPAIN – FEBRUARY 25: Max Verstappen on the track during Day Three of F1 Testing at Circuit de Barcelona-Catalunya on February 25, 2022 in Barcelona, Spain. (Photo by Sportinfoto/DeFodi Images via Getty Images)

Verstappen will begin his title defense at the Bahrain Grand Prix when the 2022 season kicks off on March 20.