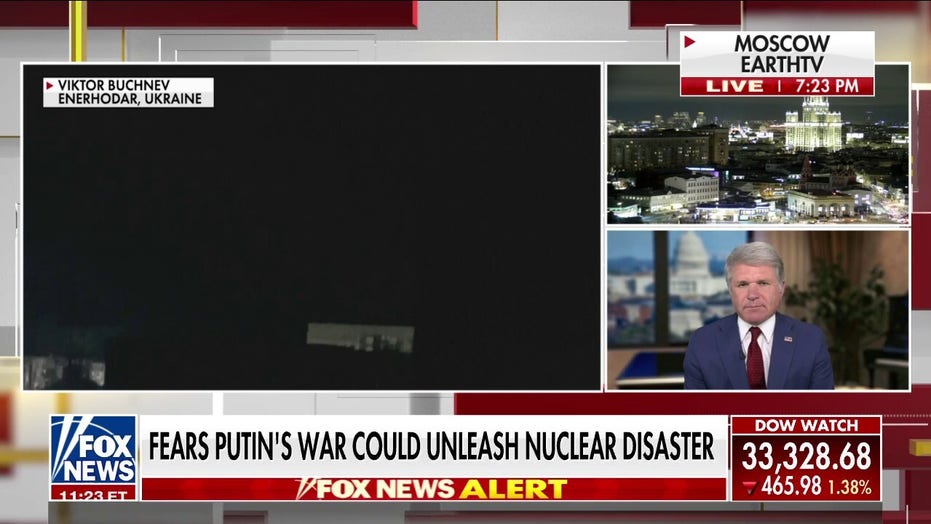 Rep. McCaul on how the US should respond to Russia: ‘We need some imagination and some spine’

Rep. Michael McCaul, R-Texas, on the need for ‘creativity’ for dealing with ongoing Russian aggression on Ukraine to ‘end the nightmare’

Rep. Michael McCaul, R-Texas., joined “The Faulkner Focus” Friday to discuss the need for “spine and imagination” from the United States as Russia escalates its attacks on Ukraine.

MICHAEL MCCAUL: We need some imagination and some spine. Right now we got 40 miles of the convoy of all of their tanks. They’re really sitting ducks. Why can’t we come up with some plan to take them out, and it would avoid this, what’s going to be a really bad scene, bad images coming out of Ukraine and a lot of destruction and death. They’re getting drones from Turkey, and I want to look at all options on the table. We’re going to be meeting with the 82nd Airborne over there to see what can we do creatively, to get weapons and to stop this nightmare from going forward. 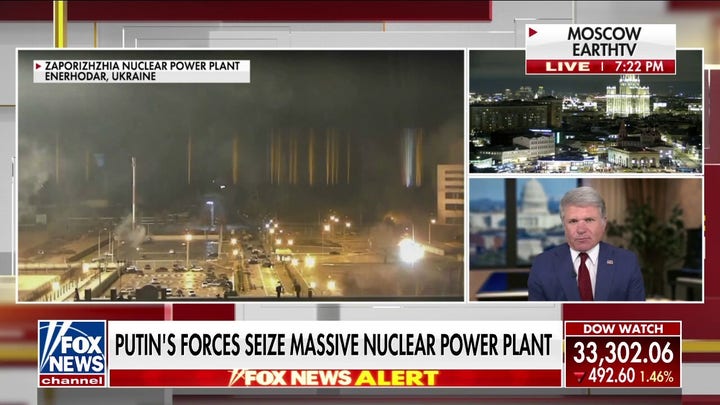