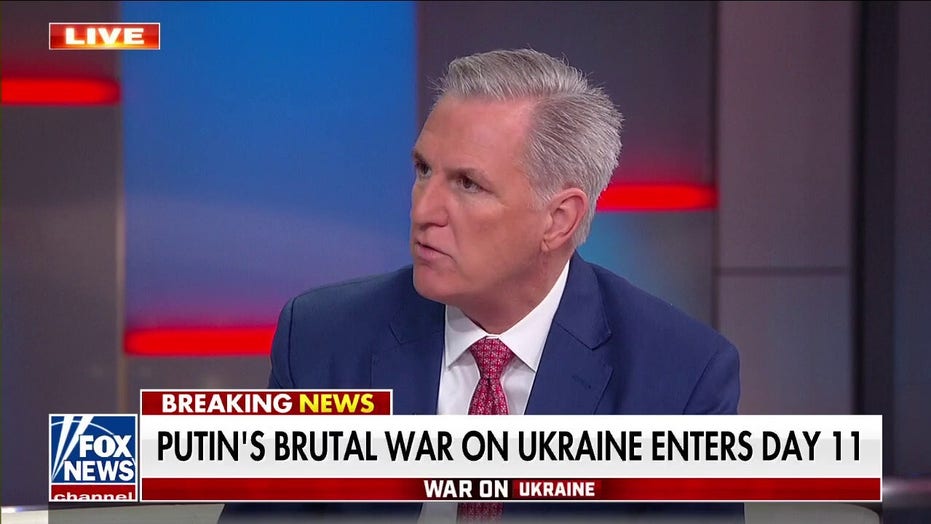 During an interview on “Fox & Friends Weekend” House Minority Leader Kevin McCarthy, R-Calif., slammed President Biden for his policies, arguing that they “emboldened” leaders of the world like Russia, Iran and Venezuela.

REP. KEVIN MCCARTHY: …Not just emboldened Russia, it’s emboldened all the evil leaders of the world, and it started on day one; it’s his executive actions. Remember, a strength of a nation is not just your military, it’s your ability to have energy, it’s your ability of economics. He weakened America’s ability on energy and who did that empower? That empowers Iran, Venezuela and Russia. That’s where they get their wealth. Then the way he extracted us from Afghanistan, saying that he would not leave until every American was out, and two weeks later, he left. That sent the wrong message around the world. And then when he gave Putin the pipeline and denied America the pipeline, they saw more weakness… 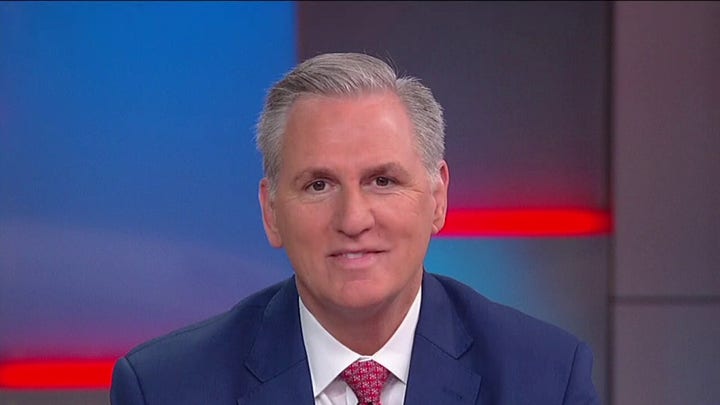