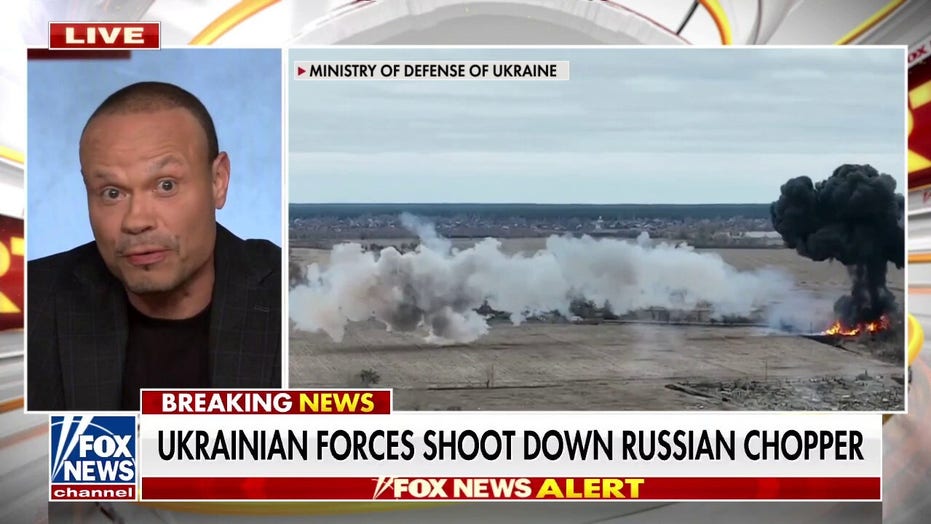 Dan Bongino: Russian ruble on the ‘brink of collapse’

DAN BONGINO: Everyone has an opinion on this horrific Russian invasion of Ukraine. We’re approaching the two-week mark of fighting, but despite all the press conferences, the tweets, the official statements, the debates, votes, and opinions, there are still a lot of very serious, open questions about how Vladimir Putin can keep his war machine supplied and funded. The fight can’t go on indefinitely, so what’s Putin’s plan here? Question 1 here: First, the level of engagement by the Russian Air Force has been surprisingly minimal. … Military analysts are puzzled by Putin’s failure to use all of his air assets to create his desired dystopian hellscape on the ground in Ukraine. Why is that?

Second, is Putin being strategic here and calculating with his ground forces? Also, if he’s holding his ground forces back in this convoy, why? Is he bogged down? Did they not prepare? Does he really — another question here — want to destroy major cities like Kharkiv and Kyiv? Does he want to obliterate ports while planning to occupy them later? Kind of an asinine goal, right? Can he afford to rebuild them later? The answers to these questions are still unknown, but they have to be asked, and don’t be afraid to ask questions. Don’t be intimidated. 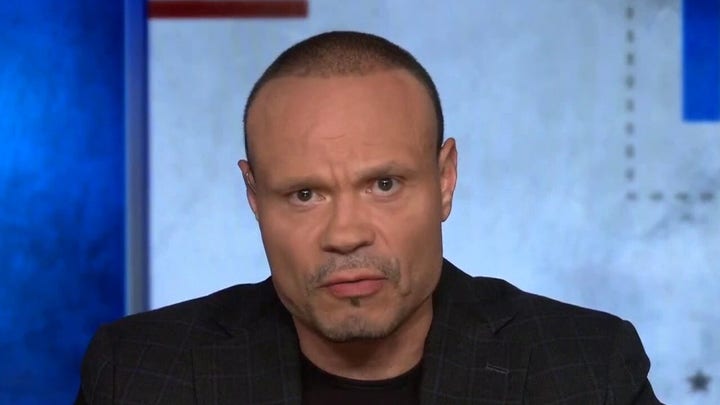