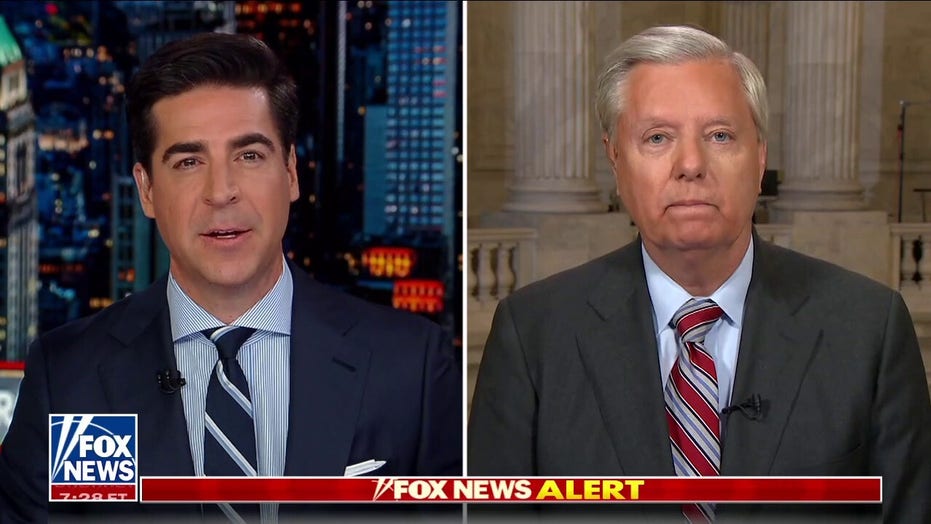 Putin is the ‘bad’ guy, Biden is the ‘incompetent’ guy: Lindsey Graham

Sen. Lindsey Graham joined “Jesse Watters Primetime” to discuss Putin’s motivation for attacking Ukraine and what the U.S. could have done to prevent the war.

SEN. LINDSEY GRAHAM: Putin gave a speech last year where he said that Ukraine was a fiction. If you don’t believe Putin wants to take Ukraine and make it part of Russia, you’re not listening to what he said. … Well, Moldova’s next. Hitler did this whole thing. People didn’t believe he had the ambitions he had. He wanted to take over the world and kill all the Jews. Here’s what Putin wants to do: He wants to recreate the Soviet Union. You think he thinks it was a low point in Russian history and 1994 genocide, the third-largest nuclear nation on the planet, was Ukraine. They signed an agreement with Russia, Great Britain and the United States, where they would give up their nuclear weapons with a promise by Russia to guarantee their sovereignty. Putin stepped all over that like Hitler did, so Putin’s the bad guy, Biden is the incompetent guy. 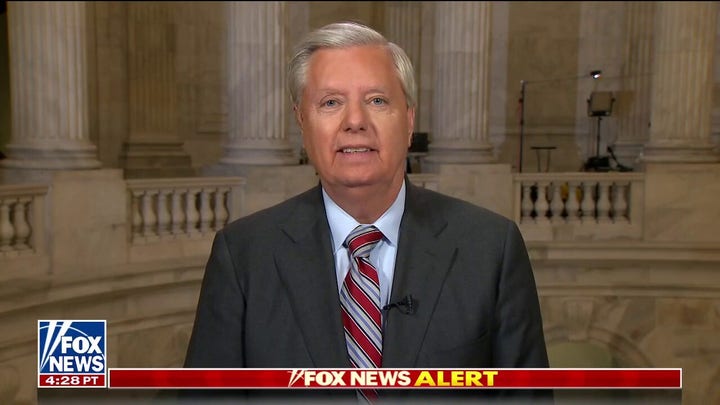