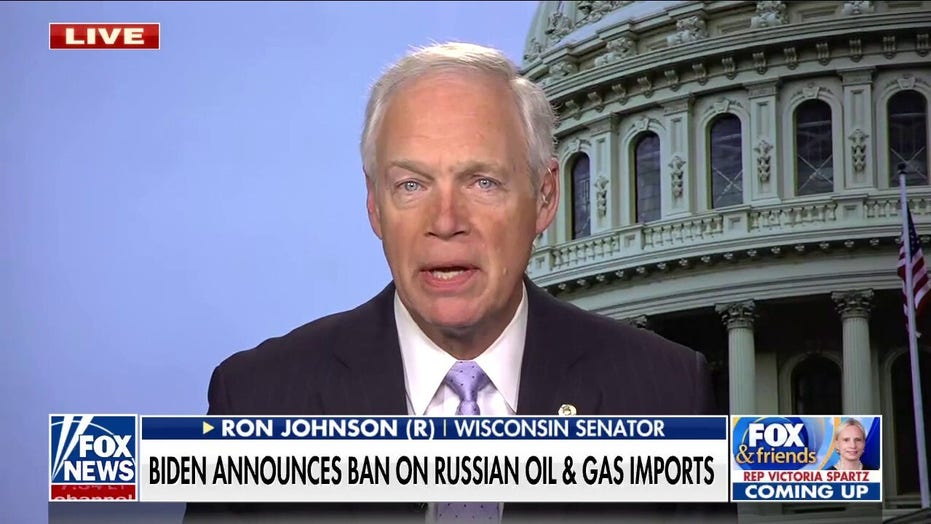 SEN. RON JOHNSON: I’m not expecting much. Remember, they put Vice President Harris in charge of the border. That has been a complete fiasco, and if you really think about it, it’s in those early days in the Biden administration, when he canceled the Keystone XL pipeline, opened up our borders, started pushing for out- of-control deficit spending, which has sparked 7.5% inflation, a 40-year high. All these policies, decisions have weakened America, it’s emboldened our enemies, it’s basically tempted tyrants to take advantage of the situation. So you have now a situation where tyrants are on the rise and we’re trying to react. And it’s very costly to react, as you’re seeing with a $13 billion aid package. It would have been far better to supply Ukraine with the lethal defensive weaponry and keep them in a position where it might have changed Putin’s calculation, but that’s not what this administration did. What this administration’s done is virtually, across the board, enact policies that have weakened this country. 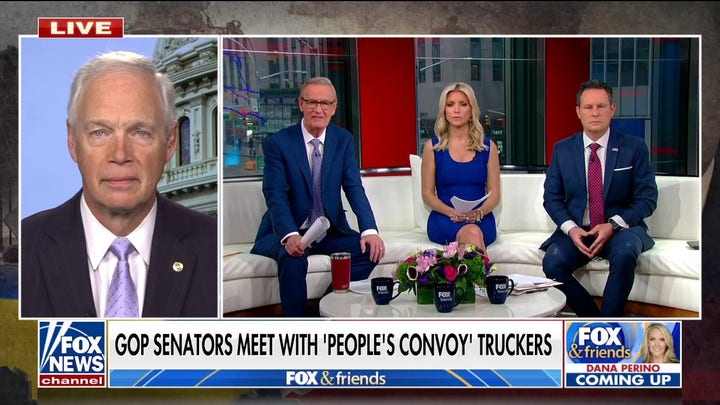