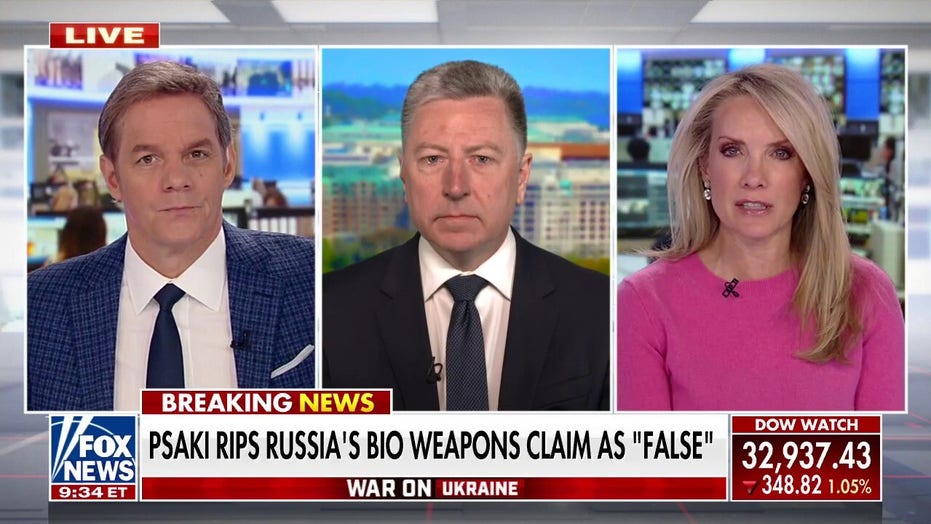 Former US ambassador to NATO warns about Putin’s ‘false-flag operations’ on use of biological, chemical weapons

Doing nothing about the desecration of Ukraine by an international thug is still doing something, much like turning away as someone beats up your neighbor down the street. True, if I rush to rescue him there are risks to me.  However, it’s not enough to just yell harsh words at the criminal and then declare, “I’ve done everything possible.” That’s cowardice and inhuman, not a reflection of the America many of us know and love.

There is a better way but it takes moxie that President Joe Biden probably lacks. Real leaders take risks and stand-up against bullies like Russia’s Vladimir Putin. 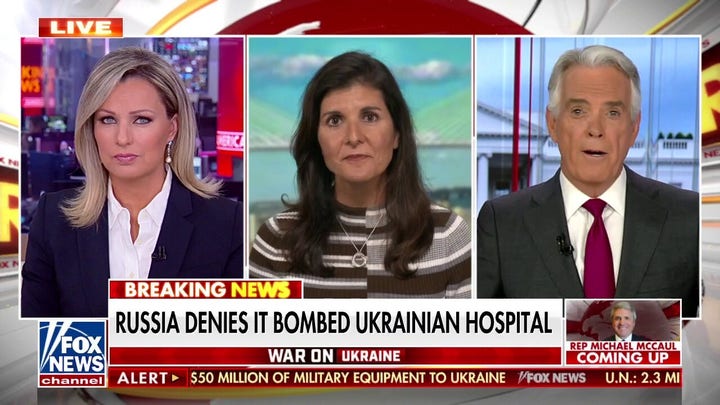 What’s not in question is that our president has the support of some Americans who insist that the Ukraine war isn’t our fight. I hear their angry protests, “Let the Europeans fight Putin. It’s not worth American blood and treasure.”

The same sort of comments were heard before each of the First and Second World Wars by the same kind of people, the elites. They smugly tell us to ignore live television images of more than a million frightened Ukrainians fleeing war, bleeding in the streets and smoke billowing from apartment buildings and hospitals bombed by Putin’s forces.

These scenes are now too familiar because this is the harsh reality of Russian tyranny.  In 2016, Russian forces carried out a massive bombardment of Aleppo, Syria in support of their ally in Damascus. 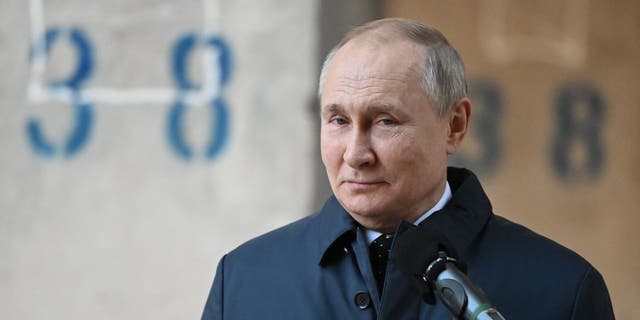 A native of Aleppo, who viewed Putin’s missile attacks on Ukrainian cities to Al Jazeera, said, “He [Putin] is going to go full Aleppo on Ukraine. … It’s crazy that what we experienced a few years ago is being replayed almost frame by frame in Ukraine.”

Similar brutality was evidenced against the Chechens. In 1999, Russia’s air force bombed the Chechen capital of Grozny in response to Putin’s order to destroy the city. Soon, Grozny laid in waste, tens-of-thousands dead and in Putin’s words, his troops “fulfilled their task to the end.”

Juxtapose the scenes in Aleppo and Grozny with what happened in the Balkans. In 1999, the western allies, led by the US, responded to the mass atrocities committed in Kosovo by Serbian leader Slobodan Milosevic and did so under the doctrine of the “right to humanitarian intervention.” At the time, the US and its allies provided a no-fly zone over Kosovo until the killing stopped and then put troops on the ground to ensure civilian safety.  Most informed observers of that war confirm that the west’s intervention saved Kosovo and many thousands of lives.

The international community has long wrestled with what to do with the issue of humanitarian crises like Kosovo, whether they are the result of internal conflict or created by outside forces like the Russian invasion of Ukraine.

In fact, those efforts gave rise to the doctrine of “Responsibility to Protect” (R2P), a norm under international law that guides the world community to protect populations against atrocities.

When such issues are turned over to the United Nations, however, they fail, and often get worse.  The typical U.N. failure is not an excuse for moral societies to refuse to create safety nets when governments don’t protect their own people (like the 1994 Rwanda genocide which claimed 800,000 lives) or when outside tyrants like Milosevic savage sovereign states. 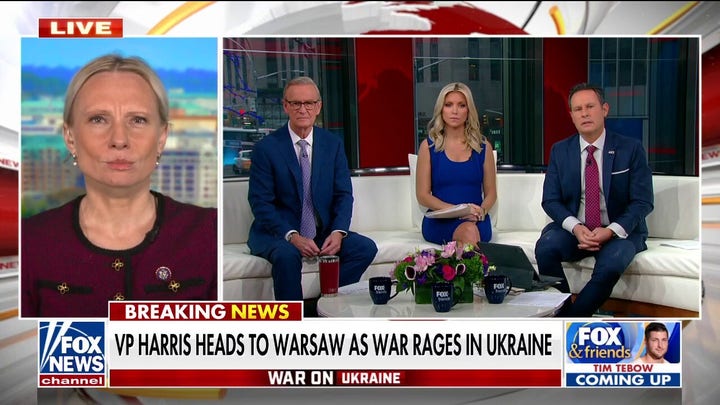 The latter is the situation with Ukraine today. Brave Ukrainians are likely to continue to resist Putin’s assaults and therefore, because of Russia’s significant military power and past experience, we should expect the Kremlin’s tyrant to go “full Aleppo” on them, no holds barred, no mercy even for the innocent women and children.  Meanwhile, more millions of Ukrainians will flood out of that country seeking refuge.

History is clear that thugs such as Putin won’t stop with Ukraine, which reminds us that the rest of us are vulnerable as well.

We know from the mouth of the tyrant himself that more countries must fall in order to resurrect his vision of a renewed Russian empire. After all, he sees his role not just reversing the end of the Soviet Union (1991) but undoing the Bolshevik policies that formed the contemporary state system across Eurasia. 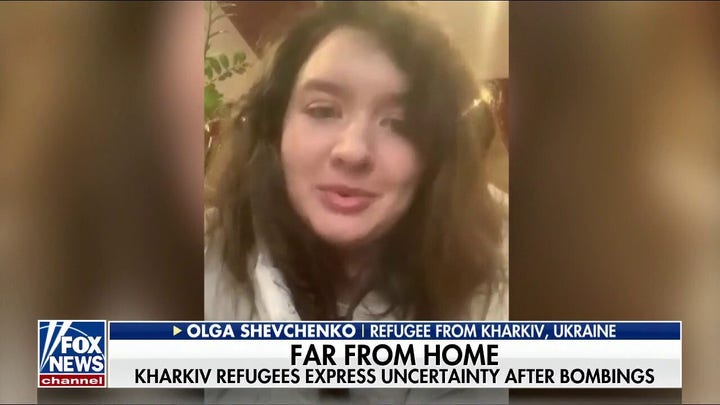 No wonder armed humanitarian intervention is a topic much discussed among Europeans and Americans today.  After all, many of us want to do more more action than just promises to stop buying Russian energy, flowing weapons to Ukrainian fighters and aiding the flood of frightened refugees.

We believe that much more ought to be done, perhaps like what we mounted against the Serbian dictator to save the Kosovars.  However, as many of our leaders say under their breath, Putin’s threat of nuclear war makes humanitarian intervention impossible.

That’s a poor excuse. President Biden and our nuclear-armed allies in London and Paris must remind the butcher in Moscow that we too have a nuclear arsenal and we’re ready to use it. Better we talk commonsense now and stop threatening each other with nuclear assured annihilation. That public reminder of a nuclear stand-off should take the issue off the table.

Then we demand that Putin stop military operations, pull his forces back and announce our intention to launch a massive humanitarian effort inside Ukraine to protect the civilian population, not a campaign to join with Kyiv’s armed forces.

Will Biden accept the risk and come to the rescue of Ukraine’s civilian population? Unlikely, much as the neighbor and the armchair non-intervention critics, Biden will look away as Ukraine gets beaten up.

And, that my friends, will contribute to the world losing more trust in America and our own sense of morality plummets further.