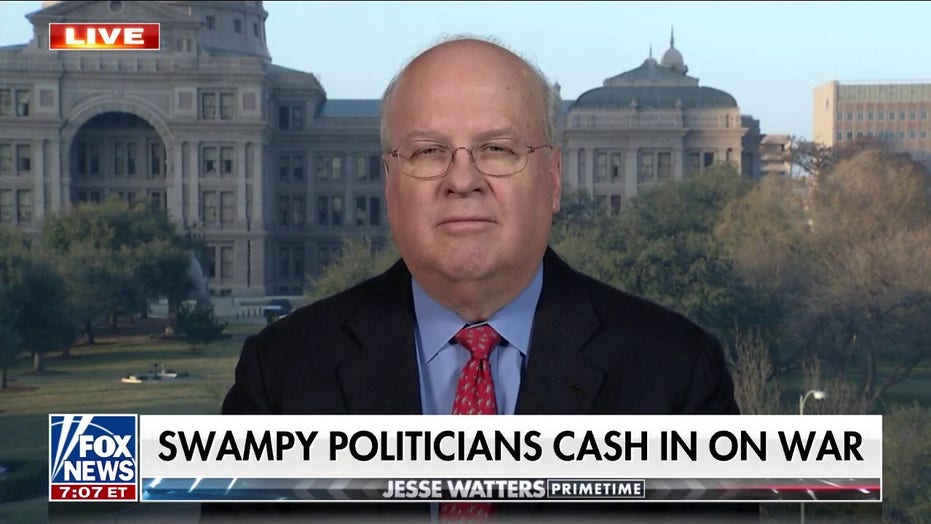 Former White House deputy chief of staff Karl Rove joined “Jesse Watters Primetime” to talk about politicians’ ability to trade stock and if they cashed in on certain stocks prior to the Russian invasion of Ukraine.

KARL ROVE: When I was at the White House, I had to sell all my individual stocks. I was allowed to hold broadly based mutual funds that were on, you know, in essence, on an approved list. That’s maybe one way to deal with Congress. On the other hand, I’m not in favor of saying that members of Congress can’t invest in the market. I would rather that they either be forced to do it through, like, White House staff and do it through broadly based mutual funds, or all of them be required to do it through trustees’ blind trust. But I don’t want Congress to be only limited to people who are hermits and not investors in the great American economy. 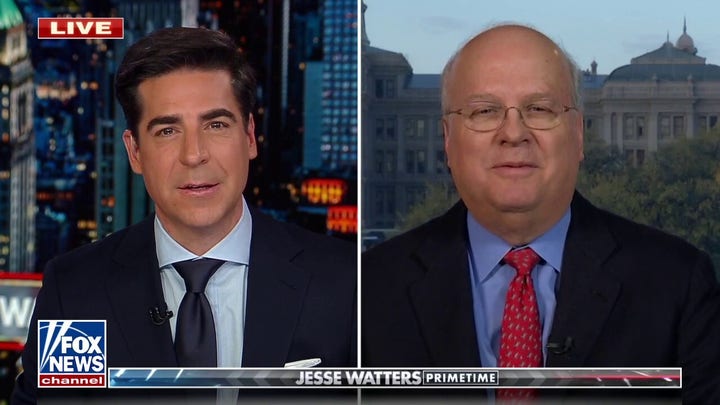