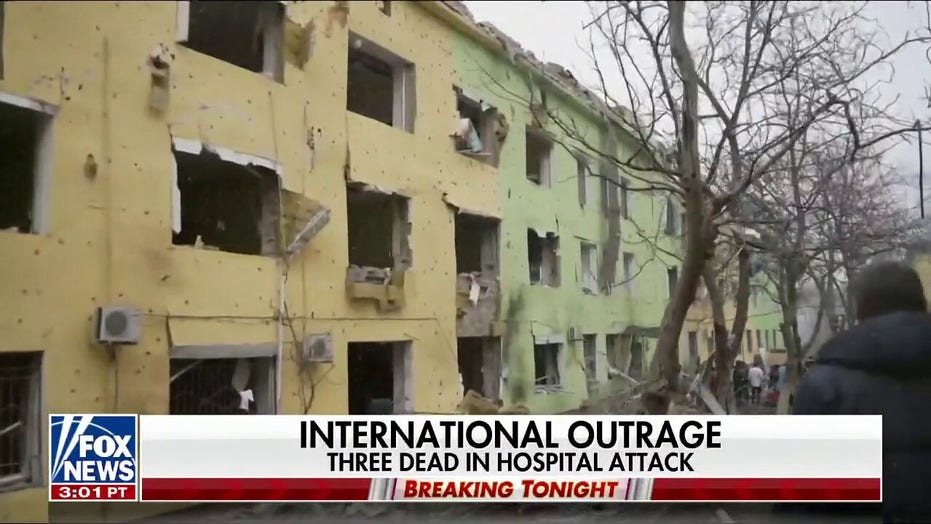 Russia accused of war crimes for attack on maternity hospital

Bombing a maternity hospital, shelling residential buildings, firing on fleeing refugees, and destroying any infrastructure that supports the lives of innocent civilians … are all war crimes under international law.

Whoever is involved in the chain of command that gave the orders – all the way up to the head of state – can and should be charged. This means Russian President Vladimir Putin must be indicted for war crimes. 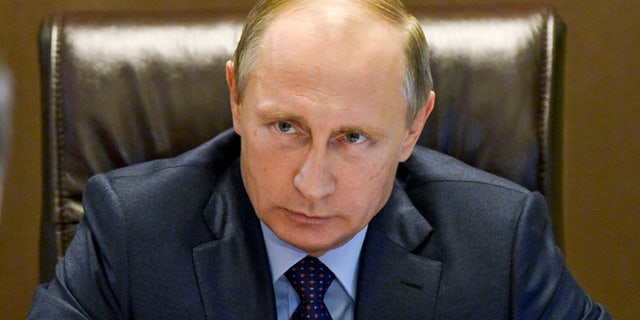 There is no question about who issued the orders. The invasion of Ukraine and the cruel bombing campaign cannot be blamed on a rogue Russian general. It was organized and directed by Putin himself. He admitted as much in his maniacal vows to destroy his perceived enemies in neighboring Ukraine.

Historically, the gathering of incriminating evidence has been both difficult and time-consuming. Perpetrators cover up their crimes and witnesses are reluctant to speak out in fear for their own lives. But the atrocities in Ukraine are different.

On a daily basis, the world has watched in real time many of the war crimes committed by the military forces that Putin controls. Thanks to modern technology, the evidence has been collected by reporters with cameras, as well as Ukrainians on their cellphones or other devices. Satellite images confirm the death and destruction. 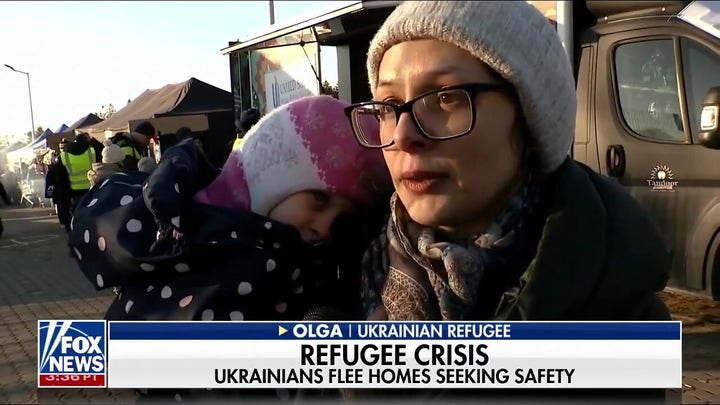 The compilation and authentication of the damning evidence is no longer an obstacle as it once was. It has already been communicated electronically throughout the world and stored. We have watched it unfold with our own eyes.

The appalling video of the bombings as they happened, photographs of mangled bodies of women and children, pictures of mass graves, and the personal accounts of the carnage by those who watched in horror constitute self-evident proof.

In the city of Mariupol alone, some 1,200 civilians were slaughtered. That number seems to rise by the hour. The names of the victims and how they were massacred by Putin’s heavily armed troops have been meticulously recorded.

The UN should establish a special tribunal, just as it did for the mass atrocities committed in the former Yugoslavia in the 1990s.

In all, 18 health care facilities in Ukraine have been bombed in the Russian onslaught. Stores, schools, apartments, orphanages, markets, pharmacies and private businesses have been obliterated. The measure of human suffering and bloodshed is memorialized in searing images and documents.

The first is called “crimes against humanity.” It is defined as “a widespread or systematic attack directed against any civilian population.” Invading a sovereign nation without provocation and deliberately killing non-combatants, including women and children, clearly qualifies. So does Putin’s use of cluster bombs and his admitted deployment of thermobaric explosives that rupture the lungs of any civilians nearby. 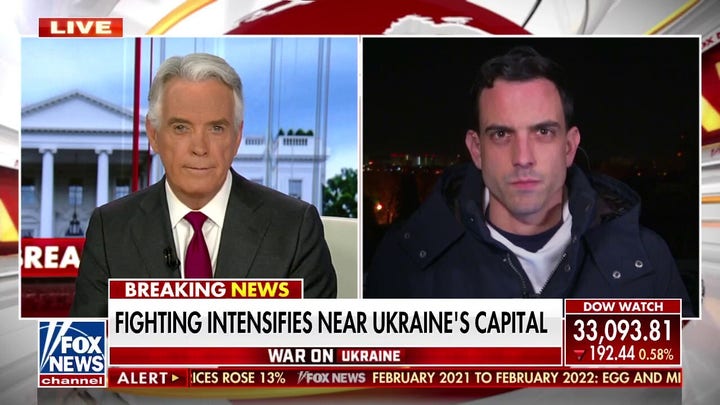 The second is known as “war crimes.” They, too, involve the willful killing of civilians, inhumane treatment, destruction of property and intentionally causing great suffering. The barbarity of Putin’s military actions meets this definition. Millions of civilians have fled as entire communities have been laid to waste by indiscriminate bombings – their lives and livelihoods shattered.

The third offense is identified as “crimes of aggression.” This encompasses any unjustified attack or invasion by armed forces, bombardment, military occupation of territory and annexation. Again, this has been established.

The International Criminal Court (ICC) in The Hague, Netherlands, has announced that it opened a war crimes investigation. That may sound impressive, but the track record of the court is not. The ICC is notoriously hobbled by inertia, dysfunction, weak management, endless jurisdictional disputes and feeble prosecutions. A better idea is for the United Nations to circumvent the ICC and establish a special tribunal, just as it did for the mass atrocities committed in the former Yugoslavia during the Balkan Wars in the 1990s. In that case, 161 people were indicted for their crimes, including former Yugoslav President Slobodan Milosevic.

Yes, Russia would veto the creation of a special tribunal in a vote by the five-member U.N. Security Council. But the General Assembly has the power to override the veto under a rather obscure provision called resolution 377. The language affords sufficient latitude.

A United Nations vote should be undertaken with dispatch and the criminal tribunal organized. Since the evidence already exists, Putin and his cronies could be charged expeditiously. 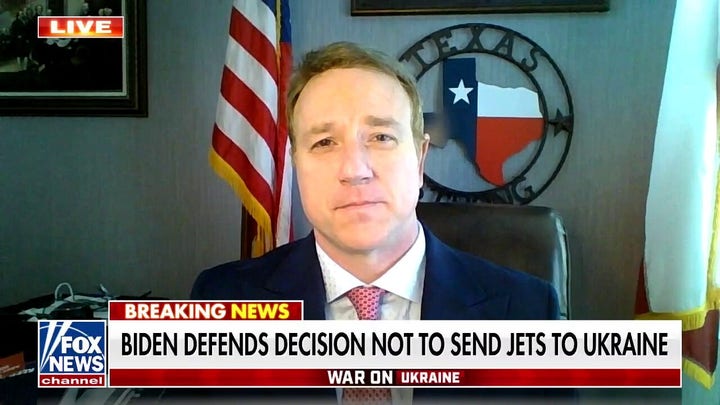 Placing Putin in the dock to account for his heinous crimes is a more vexing matter. The tribunal itself would have no police power to effectuate his arrest in Russia where the dictator is protected – for now.

This means it will be up to the Russian people. The case of Milosevic is instructive. Massive anti-war demonstrations against his brutality eventually drove him from office, as up to 200,000 members of his military deserted him. Milosevic was arrested by his own people and carted off to the special tribunal to stand trial.

The same fate could befall Putin if the citizens of Russia grow tired of his authoritarian rule and his suppression of their human rights. With economic disaster looming, they may in the near future rise up in anger against him.

If Russians continue to suffer the dire effects of their own devolving financial situation and if living conditions deteriorate to unbearable levels, fury toward Putin could grow exponentially. Their willingness to tolerate a tyrant who has rained death and terror on Russia’s neighbor in his lust for power may reach a breaking point. 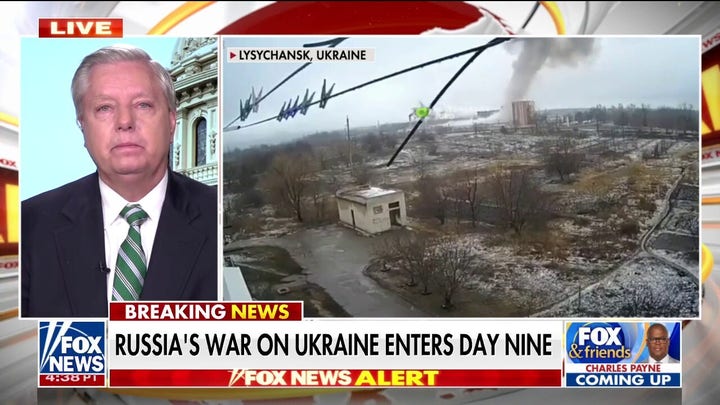 Desperate conditions merit desperate actions by the people. Poverty and hunger drive revolutions. It has happened twice before in Russia in the last century. History could and should repeat itself.

It is undeniable that Putin is an evil dictator who continues to commit monstrous acts in Ukraine. No sentient person would argue otherwise.

Putin is plainly guilty of the despicable war crimes that I have described. And no, I will not grant him a presumption of innocence. But the special tribunal will.

Time is of the essence. Bringing Putin and his comrades to justice must be a top priority.