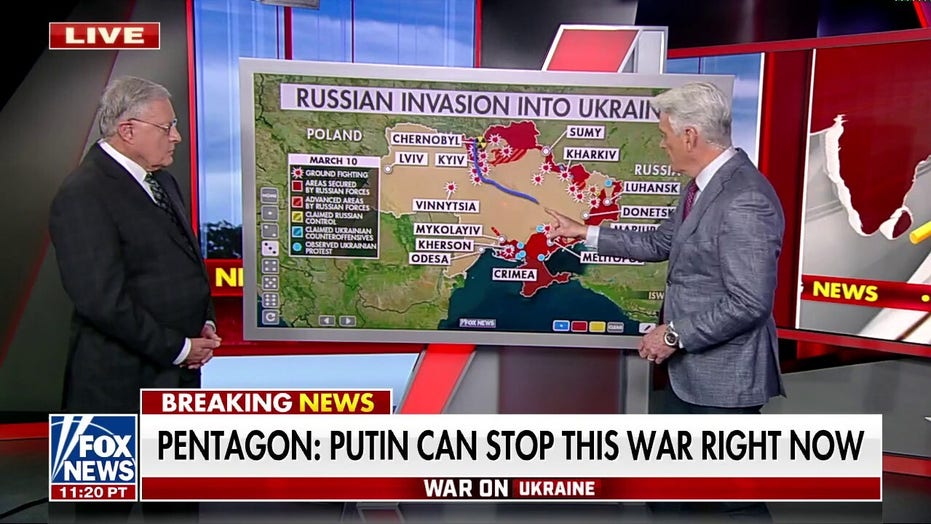 Gen. Kellogg: Putin’s invasion headed for an invasion of Kyiv

Vladimir Putin’s strategy is “escalation without an endgame,” the White House said Friday. Don’t you believe it. Putin knows what he wants: to catch Ukrainian President Volodymyr Zelenskyy and take Kyiv.

As the CIA revealed last week, Putin expected a two-day war. Then came Zelenskyy. Two heroic weeks of unexpected fighting raised hopes, but now the battle for Kyiv is on and Putin is more determined than ever. And there’s very little left for the U.S. and NATO to do, since the alliance is paralyzed by escalation fears. 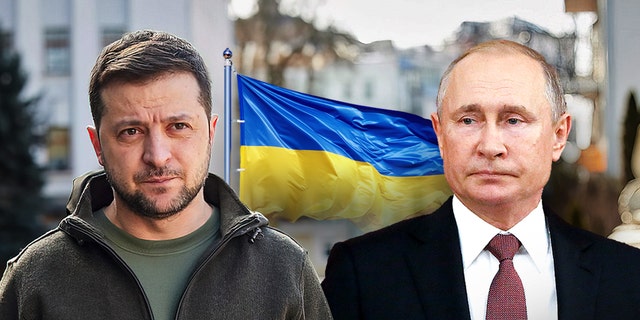 Like you, I’ve watched with grim satisfaction as Russia tripped up on maneuvers, stalled convoys, inept tank tactics and more. The “video of Russian tank units near Brovary running away will be engraved in the memory of the whole world,” praised Ukraine’s defense minister on Friday.

That phase of Russian indecision is over. Putin is going after Kyiv the ugly way.

Putin has cranked up Russian firepower, with more ground-based missiles and airstrikes. Russian ground forces crept closer to Kyiv and the famous “stalled convoy” woke up and dispersed into the woods, the Pentagon reported Wednesday. 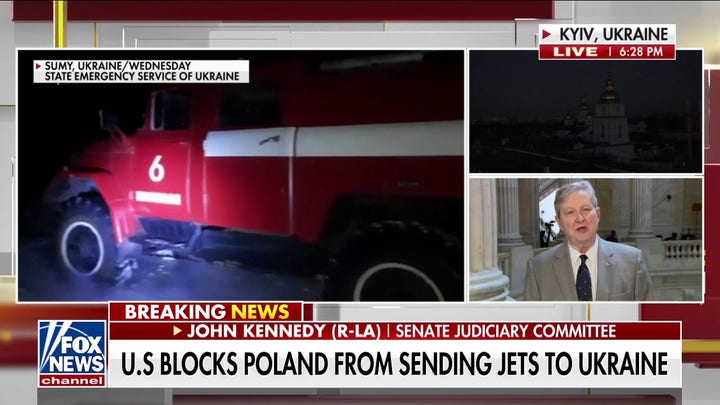 Last week this could have been stopped with NATO airpower. Now the war comes down to a close-in fight. Here’s what to expect.

From Putin: Russia’s fighting mode is all about long-range firepower. Russian forces will take up artillery positions of relative safety and fire down on Kyiv.

Next, Russia will continue to move smaller armored units – tanks – into Kyiv’s suburbs, heading for roads and bridges and testing Ukraine’s resistance. Look at the map. You can see how Russian forces already form pincers from east and west. 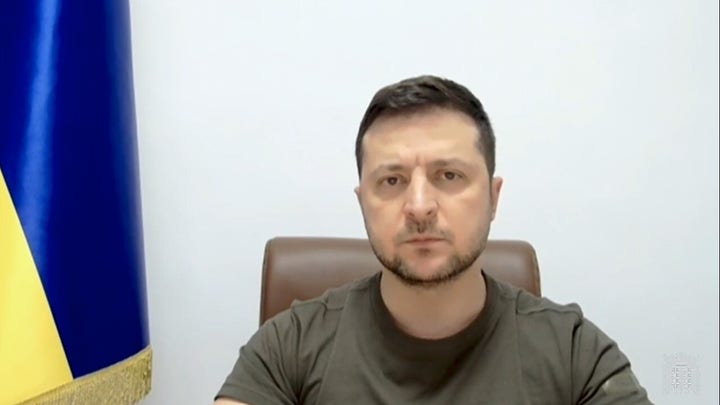 Russia will try to choke off supplies to Ukraine’s military. Today, there are still 14 countries sending in supplies by road, rail and air. To the west, Russia will intensify new attacks on remaining airfields and other sites as with the strikes on Lutsk and the military airfield at Ivano-Frankivsk. Don’t forget there are three more nuclear power plants Russia doesn’t hold yet.

Putin’s changed tactics and he is no rush. Remember Putin pushed the siege of Grozny from mid-October 1999 until February 2000. It was a lot like Ukraine: massive artillery, reconnaissance patrols, and a bloody ending with Chechen rebels gunned down in a minefield. When it was over, the U\.N. described Grozny as the “most destroyed city on earth.”

From Zelensky: The Ukrainian president’s top job right now is to remain optimistic and let Ukraine’s military and civilians see they still have a chance to defeat Russia.  On Friday, Zelensky praised Ukraine for holding out 16 days, four times longer than predicted, and encouraged Ukrainians to go ahead with spring planting. That’s optimism! 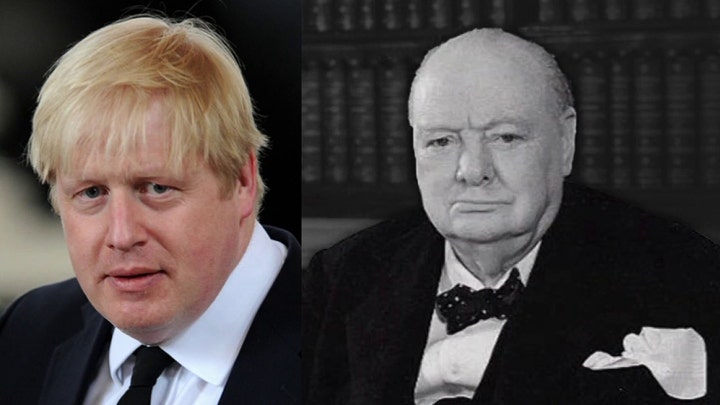 But Zelensky’s military options are dwindling. His best tactic is to continue launching counter-attacks at multiple locations against the Russian tanks and patrols probing into Kyiv. The Javelin anti-tank missiles being successfully used by Ukraine reach about two miles and can be fired from inside buildings. They lock on the Russian target then pop up a few hundred feet to dive down and hit from above. Ukraine’s outnumbered defenders must harass and hit Russian resupply vehicles, too.