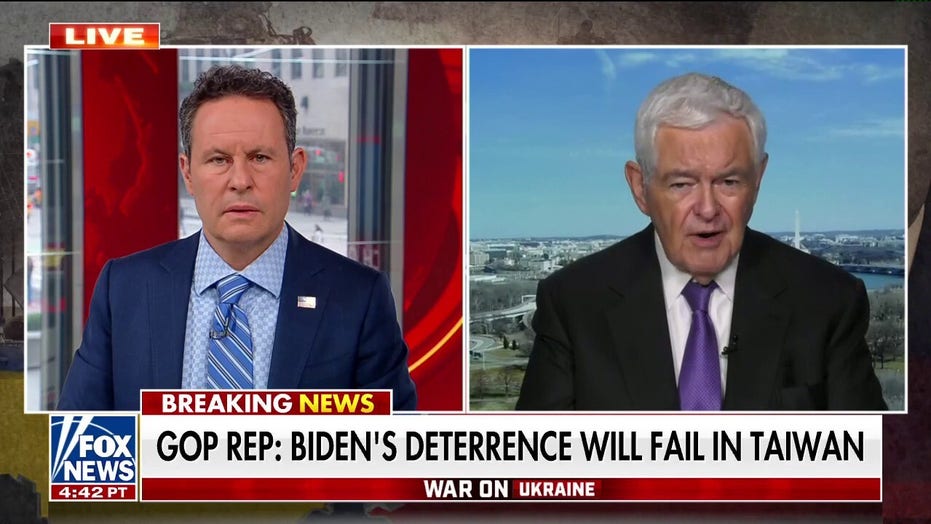 Former House Speaker Newt Gingrich on Republicans being troubled about a possible breakthrough to restart the Iran nuclear deal.

The Biden administration is looking to use Russia’s war in Ukraine as cover to finalize a nuclear deal with Iran while the world is distracted.

President Biden has decided that Iran has been punished enough and that the best path forward for the world is concession.

No more need for sanctions on the financial institutions that fund Iran’s nuclear infrastructure, global terrorism, and repression at home.

No more need for restrictions on Iranian oil or petrochemical exports. 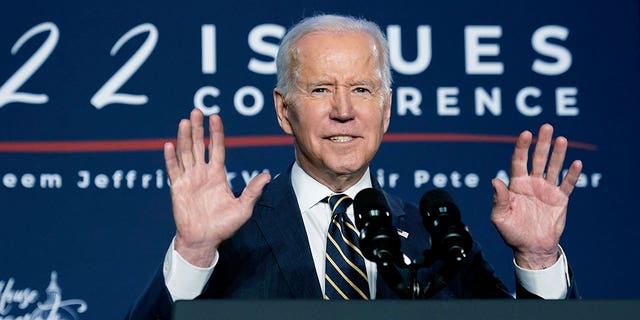 Instead, Iran is about to be awash in cash. American concessions will flood the Iranian economy with an estimated $100 billion in foreign exchange reserves and more than $50 billion in annual oil revenues.

Joe Biden calls this a win.

Amazingly, that isn’t the most egregious part of this story. 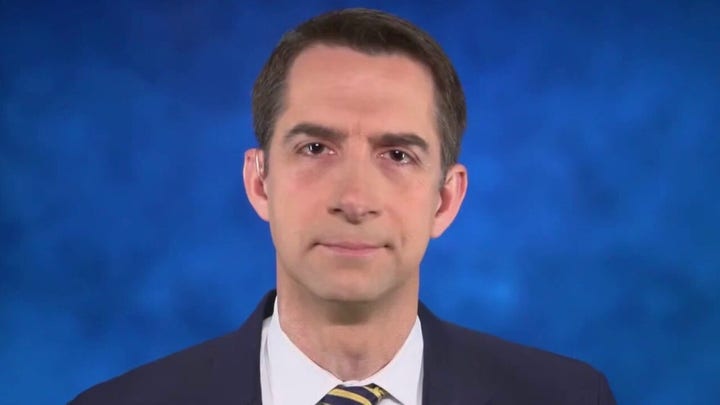 What could be more heinous, more contemptible than an unshackled Iran let loose on the world with nuclear weapons aimed at the “Great Satan”?

America’s partner at the negotiating table is Russia. As Vladimir Putin directs the Russian military to invade Ukraine and demolish its citizenry and independence, his designated representatives sit alongside American negotiators, coming to terms on “Nuclear Iran, Part II.”

As the world decries Russian efforts to impose its will and might on its neighbors, Joe Biden is rewarding a regime made in Putin’s and Stalin’s images. Just as Russia does in Eastern Europe, Iran uses its influence and wealth to expand its power and dominance across the Middle East. Despite putting his stamp on the Joint Comprehensive Plan of Action in 2015, President Biden is prepared to ignore every line set out in that agreement that Iran has willfully violated: human rights violations, nuclear missile development, and terrorism, to name but a few.

And while I put no stock in Nancy Pelosi’s and Chuck Schumer’s Congress, President Biden’s and Secretary of State Blinken’s intent to subvert Congressional review – a Democrat Congress no less! – should be as loud of a warning siren as everything else that they’re doing on this deal.

As if things weren’t bad enough, Russia – America’s partner in peace – is seeking carve-outs to its own international sanctions in any new nuclear agreement with Iran. 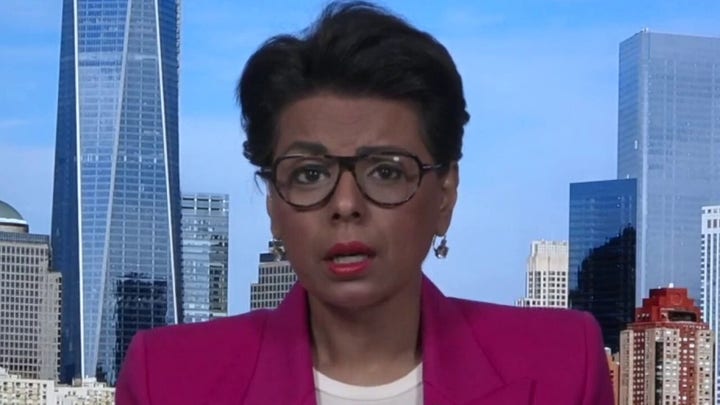 And America is capitulating!

Ecclesiastes teaches us that there is nothing new under the sun. Its author, King Solomon the Wise, may have met his match in current events as Joe Biden flounders desperately for a diplomatic win. When in the history of this country has America worked with a dangerous bad actor to the benefit of another dangerous bad actor? President Roosevelt partnered with Joseph Stalin against Hitler. In what alternate reality would FDR have partnered with Stalin or Hitler for the benefit of the other?

Joe Biden has decided that logic and common sense are for lesser men than he.

Under the cover of utter atrocities being visited upon Ukrainians at this very moment, Biden hopes to get one by us. And he hopes to do so while holding Vladimir Putin’s hand.

He’ll only succeed if we let him.

Brooke Goldstein is a human rights attorney and founder and executive director of The Lawfare Project.