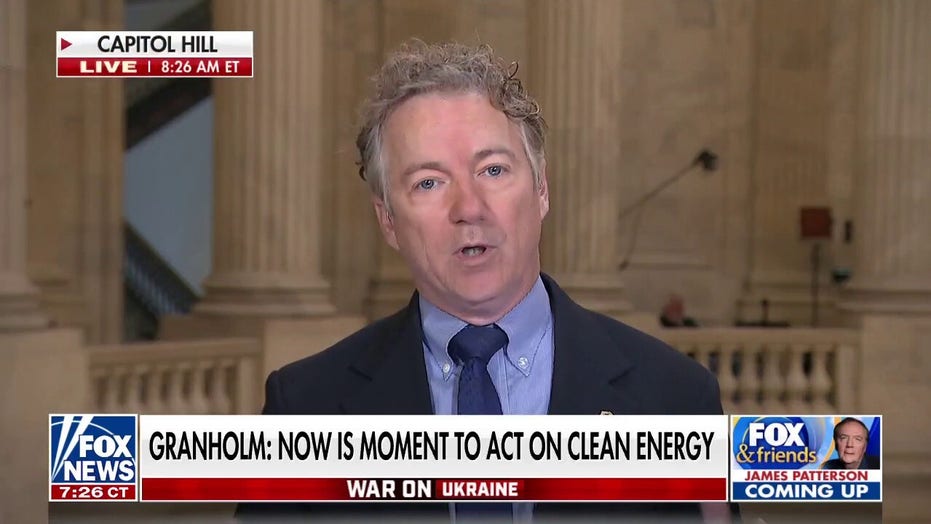 Dems’ energy policies ‘got us into this predicament’: Sen. Rand Paul

Sen. Rand Paul, R-Ky., on Energy Secretary Jennifer Granholm saying the Russia-Ukraine war has created a ‘moment’ where Congress should be acting to push clean energy.

Sen. Rand Paul, R-Ky., told “Fox & Friends” on Friday that the left’s push of green energy policies are what put the United States in the predicament of having to deal with the Russia-Ukraine war.

RAND PAUL: It’s nonsensical and tone-deaf when the left talks about more clean energy. It is code for less coal, less nuclear, and [Energy Secretary Granholm] should at least realize this got Europe in this predicament. Germany eliminated coal and nuclear over the course of a couple of years and is almost entirely dependent on Russian oil because of the green movement.

The green movement put Europe under the thumb of Putin and Russia. Every American ought to know from a gut feeling, we should be producing all types of energy. I’m not against windmills or solar power, you have to have other forms of energy, as well. 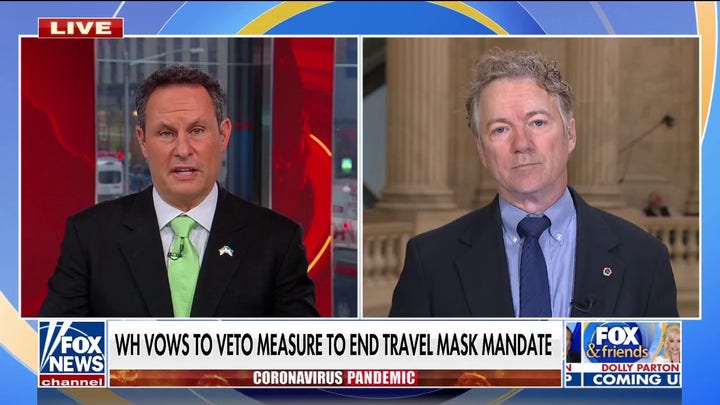