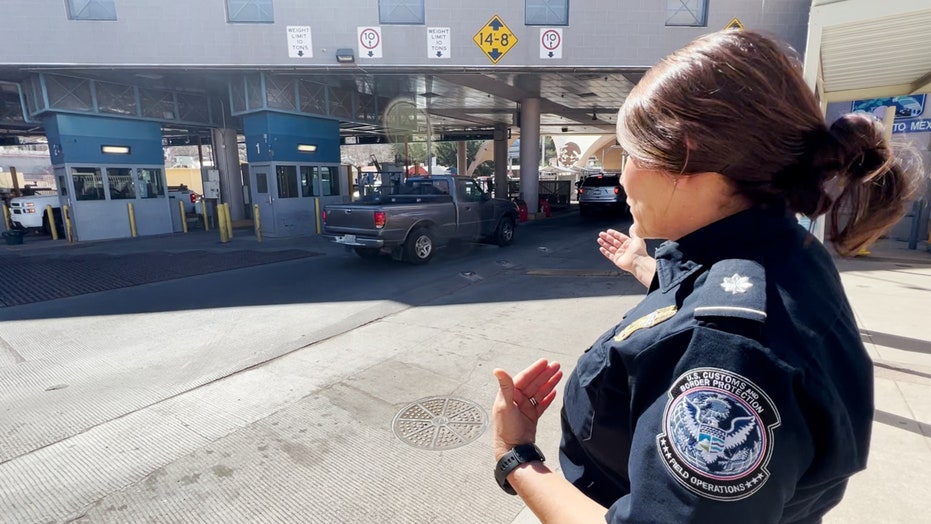 More Americans than ever before are dying because of fentanyl, and agents with the Customs and Border Protection (CBP) Office of Field Operations say the Mexican cartel could be partly to blame.

The U.N. Commission on Narcotic Drugs on Wednesday voted to control three chemicals used to create fentanyl, after a U.S. request to do so – marking a win for the Biden administration in its efforts to control the flow of the deadly drug into the United States.

The commission voted unanimously to control three fentanyl precursors by adding them to the list of chemicals to the 1988 Convention Against Illicit Traffic of Narcotic Drugs and Psychotropic Substances – obligating nations signed onto the convention to implement regulations on the manufacture and distribution of the chemicals, which in turn makes it harder for smugglers to gain access.

The White House said U.S. officials had urged Secretary-General Antonio Guterres on Oct. 4 to start the U.N. process for adding the chemicals – 4-AP, boc-4-AP, and norfentanyl – to the convention’s list of controlled chemicals.

That in turn led to a process involving an examination by the International Narcotics Control Board, which in turn recommended that the chemicals be placed under the 1988 convention.

In a statement, the White House attributed the vote to the calls by the Biden administration for the U.N. to act on the matter. 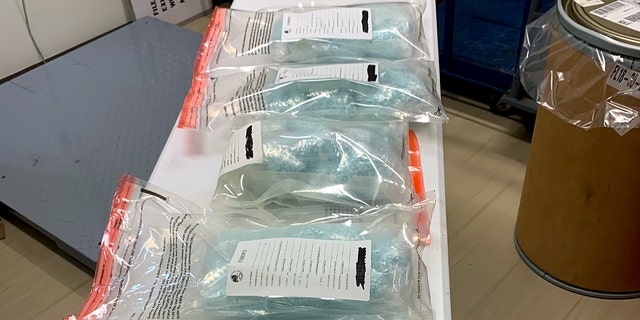 The U.S. Drug Enforcement Administration is seeing a record number of seizures of fentanyl.
(DEA)

“President Biden has made clear that ending the overdose epidemic is a top priority. As part of the administration’s efforts to reduce the supply of illicit fentanyl driving overdose deaths, the United States called on the global community to regulate three chemicals commonly used to produce it, and today that call was answered,” Dr. Rahul Gupta, director of the White House Office of National Drug Control Policy (ONDCP), said in a statement.

“This new action makes it more difficult for drug traffickers to obtain and use these chemicals for illicit purposes. It will also help disrupt synthetic drug trafficking that not only leads to deaths caused by overdose, but also corruption, drug-related violence and insecurity,” he said. The collective work of the international community to address global drug-related challenges has never been more important. The Biden-Harris administration is committed to building on today’s progress.”

“Today’s decision to place these chemicals under international control will save lives by reducing their access to criminals. What we did here today will matter for years to come,” U.S. Ambassador to the Vienna Office of the United Nations Laura Holgate said. 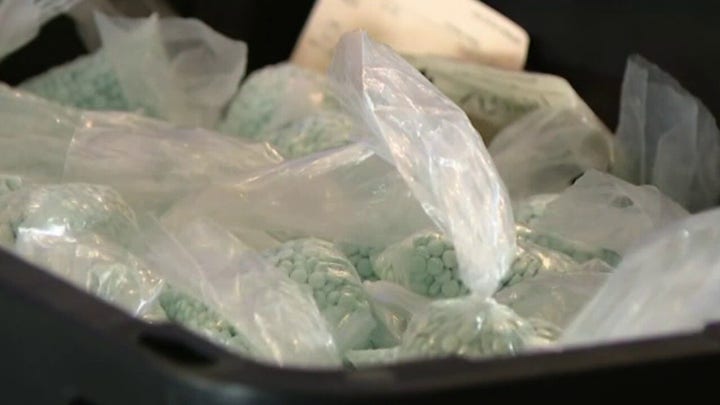 The commission had responded to U.S. regulatory calls before. In March 2017, the commission voted to control two chemicals that were commonly used to make fentanyl.

The Centers for Disease Control (CDC) says fentanyl is 50 to 100 times more potent than morphine and is typically used for treating severe pain. However, it is also used illegally to produce a heroin-like high, often using fentanyl illegally produced and brought into the United States. A recent report by the bipartisan Commission on Combating Synthetic Opioid Trafficking found that the dominant source of illegally sourced fentanyl is Mexico, where it is made using precursors from Asia – primarily China. It is then trafficked into the U.S. primarily via the southern border, but also by boat, ship, train, plane and mail.

According to the CDC, overdose deaths involving synthetic opioids were nearly 12 times higher in 2019 than in 2013, and data suggest that accelerated during the COVID-19 pandemic. It’s estimated that 36,000 people died from overdoses in 2019. The Drug Enforcement Agency announced that it seized enough fentanyl in FY 2021 to provide a lethal dose to every American.

President Biden signed executive orders in December to set up a U.S. Council on Transnational Organized Crime and to expand the ability to sanction foreign nationals involved in drug smuggling, while the administration has been collaborating with Mexico to address factors fueling the fentanyl epidemic.

At the State of the Union this month, Biden outlined how his administration had “installed new technology like cutting-edge scanners to better detect drug smuggling.”