EXCLUSIVE: Shout! Factory has snapped up North American distribution rights to Candid Camera, the hidden-camera show known for its decades-long run as a television pioneer.

The multi-year agreement encompasses thousands of episodes from 1960 to 2013, with the first 100 hand-picked classics heading to streaming service Shout! Factory TV later this year. Shout will have exclusive digital and broadcast rights to the series in the U.S. and Canada, and the company has pledged to announce more plans soon.

Candid Camera premiered in 1948, during the infancy of television as a medium, and went on to produce episodes for CBS, ABC, NBC, HBO and TV Land. Its run on CBS, from 1960 to 1967, was perhaps its most indelible. It introduced the hidden camera concept to television, and creator, producer and host Allen Funt has frequently been called the inventor of reality TV. The show’s payoff included one of TV’s most enduring taglines: “Smile, you’re on Candid Camera!”

Funt retired in 1993 and died in 1999. His son, Peter, continued shepherding new episodes through 2013. After being featured on an episode of the show as a toddler, he eventually became business partners with his father and helped produce and sustain the series, branching out into journalism along the way.

The distribution deal also includes Mister Candid Camera, a feature documentary from 2021 that played largely on the festival circuit. It profiles Funt and lays out the origin story and lore of the series. Peter Funt, directed the film and Brian Courrejou produced it.

“The word groundbreaking is often used too generously, but Candid Camera really invented a mischievous brand of comedy that leveraged our shared humanity, with all its foibles and delight in the absurd, for life-affirming laughs,” Fields said. “We are thrilled to bring this funny and enduring TV series back to longtime fans and introduce it to a new generation. Peter’s documentary is a loving and entertaining tribute to his father and the show that immortalized him.”

Peter Funt said he selected the first 100 episodes for streaming, with the aim of highlighting the “humorous study of human nature” provided by the series over many decades. “I’m grateful that Shout’s team appreciates the value of smiling in these stressful times,” he added.

This content deal was negotiated by Fields and Steven Katz, VP of business affairs, and Peter Funt on behalf of Candid Camera, Inc. 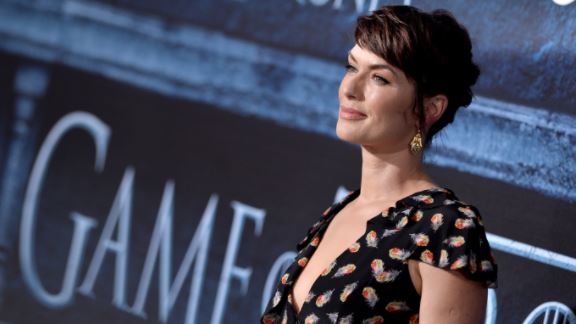