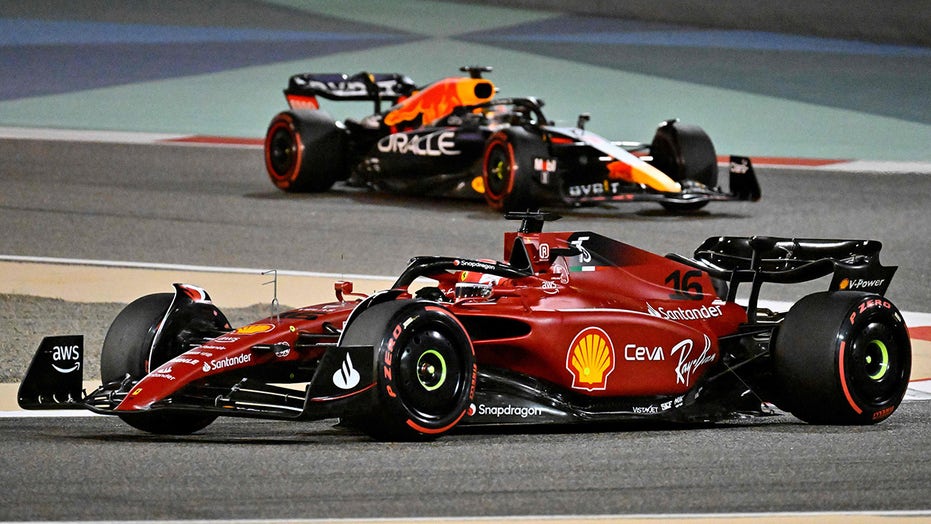 Foxnews.com Gets Behind the Wheel of a Formula One Car

That’s the lesson from an amazing in-helmet view from Charles LeClerc’s Ferrari during the Formula One season opener in Bahrain. 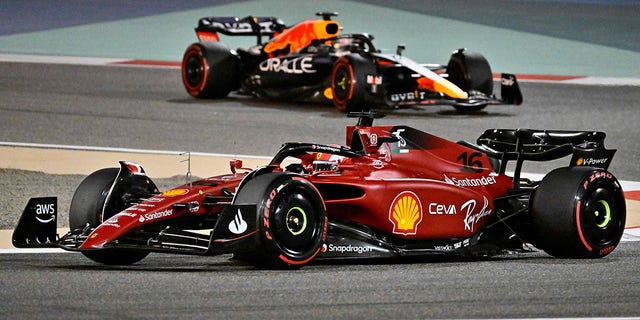 Race winner LeClerc was in a battle with defending F1 champion Max Verstappen midway through the Grand Prix as Verstappen prepared to attempt passing him in Turn 1.

The view from Charles LeClerc’s helmet shows how much Formula One drivers rely on their mirrors, which are approximately six inches wide and two inches tall.
(F1)

LeClerc can be seen twisting his head back and forth to look into his car’s tiny mirrors as he planned the one blocking move F1 drivers are allowed to make when they are being overtaken and decided on the perfect moment to brake.

The Ferrari driver was using a bit of race craft to set himself up to retake the lead just a few corners later. Formula One cars are equipped with a feature called DRS for Drag Reduction System that allows them to open the rear wing on their cars on certain sections of a track and gain a speed advantage over the car in front of them, as long as they are less than one second behind.

Verstappen used DRS to get by LeClerc on the front straight, but LeClerc knew the next DRS zone was coming up before Turn 4 and wanted to be in a position to pass Verstappen there.

The scenario played itself out several times before Verstappen finally went into Turn 1 too hard, locked up a tire and went wide as LeClerc passed by. 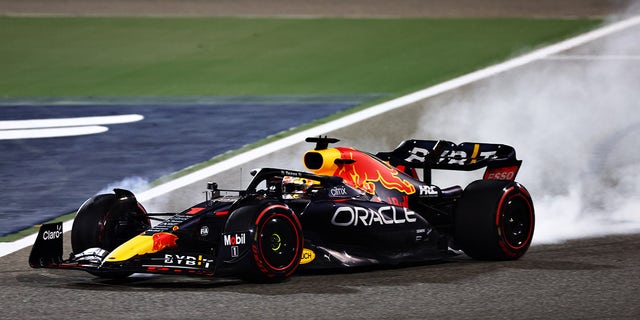 Verstappen locked up a tire and fell out of the battle for first place.
(Mark Thompson/Getty Images)

LeClerc would go on to win the race ahead of his teammate Carlos Sainz Jr. for a Ferrari sweep of the top two positions as Verstappen’s car suffered an engine problem two laps from the checkered flag and he failed to finish the race.