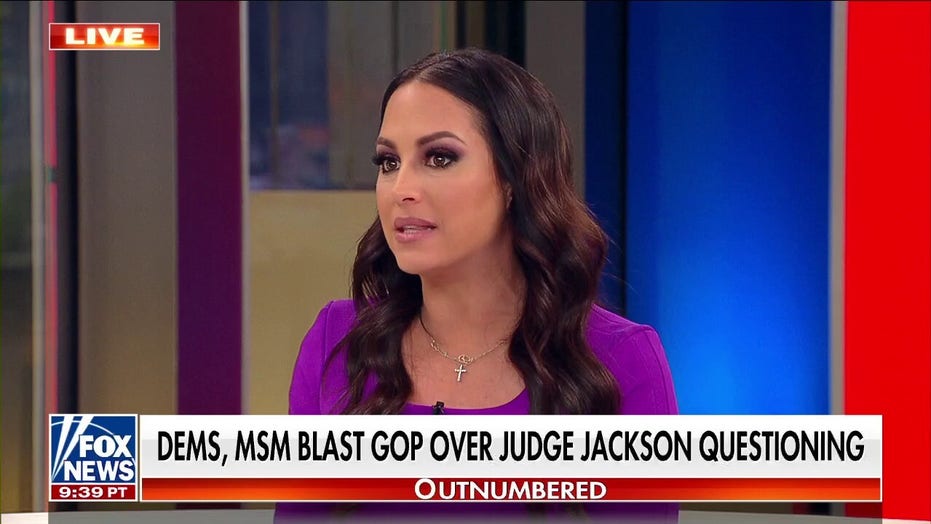 MSNBC, CNN, OTHERS FLIP OUT OVER GOP QUESTIONS TO SCOTUS NOMINEE

EMILY COMPAGNO: The hypocrisy is absolutely mind-boggling. … It’s the continued collusion between the media, the White House and this progressive left, which is essentially, if you dare to criticize someone’s background, then all of a sudden you are insert racist, misogynistic, a member of QAnon, etc. And then that same phrasing is parroted by the White House and the mainstream media. That’s what we’ve been seeing throughout the hearing, and it’s so unfortunate that the greatest losers here are the American people, the American voters who actually deserve to be impressed by and fulfilled by whatever future justice sits on that court. And instead, they’ve been treated to a circus and to disgusting comments like that.

WATCH THE FULL ‘OUTNUMBERED’ DISCUSSION BELOW: 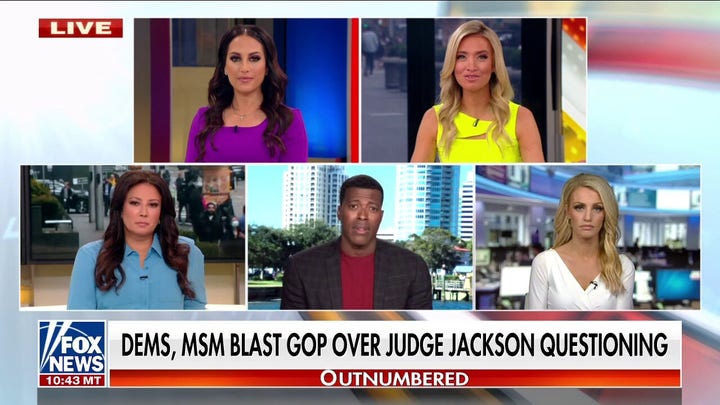