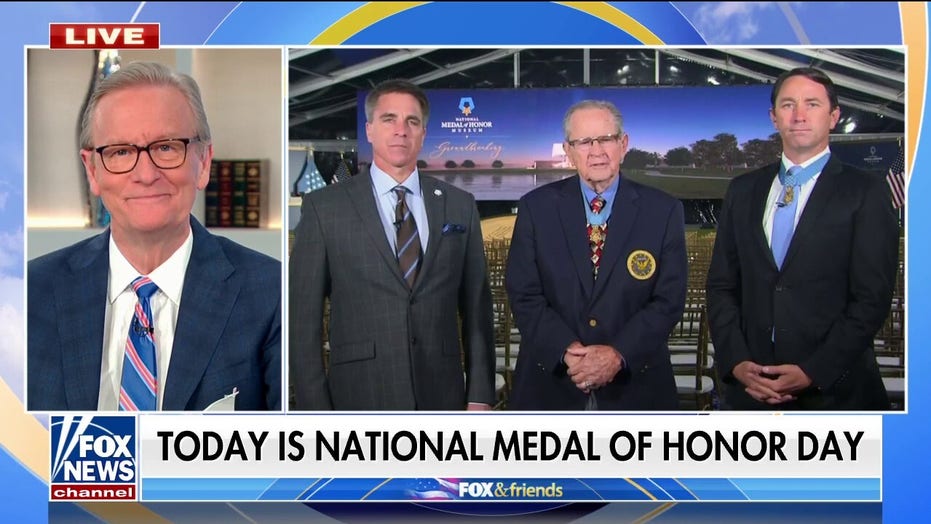 Friday, March 25 is National Medal of Honor Day – why should we care? The answer lies in the legacy of the Medal of Honor, the recipients and their contributions to the nation.

On March 25, 1863, Private Jacob Parrot received the first Medal of Honor for his actions during the Civil War – a time that pitted brother against brother to abolish slavery as an institution.  Since then, more than 40 million men and women have worn the cloth of our nation – in peace and in war — with only 3,511 Recipients awarded the Medal.

While the enemies they fought in defense of our nation have changed, living Recipients have shared something in common –a desire that no more Medals of Honor be awarded.

For while the 66 living Recipients have the privilege of wearing the Medal, preserving its legacy, and honoring the Soldiers, Marines, Sailors, Airmen and Coast Guardsmen who have worn it, they have also borne the hardships that led to the honor and witnessed the worst of mankind on what some describe as the worst day of their lives 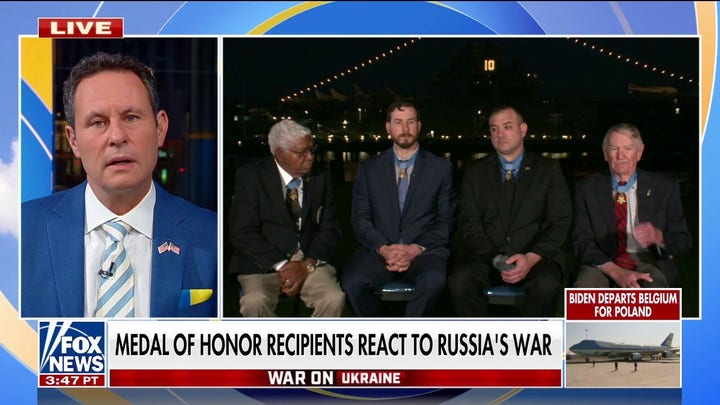 Since 1958 when Congress established the Congressional Medal of Honor Society, Medal of Honor Recipients, through its Society, have served as the principal guardian of the legacy and dignity of the Medal and embraced the mission to inspire our youth to become “worthy citizens.”

To ensure the legacy was preserved, in 1999 Congress, through the Medal of Honor Memorial Act, formally established the Congressional Medal of Honor Museum aboard the USS Yorktown in Charleston harbor.  The museum, its archives and the Society’s national headquarters remain there but serve as a nucleus of support for other organizations that honor the legacy of the Medal and the Recipients.

It is from the Medal of Honor Society’s national headquarters that educational and outreach programs established and managed by Medal of Honor Recipients are offered to educators, parents, veterans, colleges, corporations, and other entities to install values held dear by the recipients – courage, commitment, integrity, sacrifice, citizenship, and patriotism.

Character Development Program lesson plans built on the actions of Recipients, their oral and video histories, and research archives have reached or been used by thousands. As a nonprofit, the Society is only able to offer these at no cost due to the generous support of individuals, corporations, and foundations. 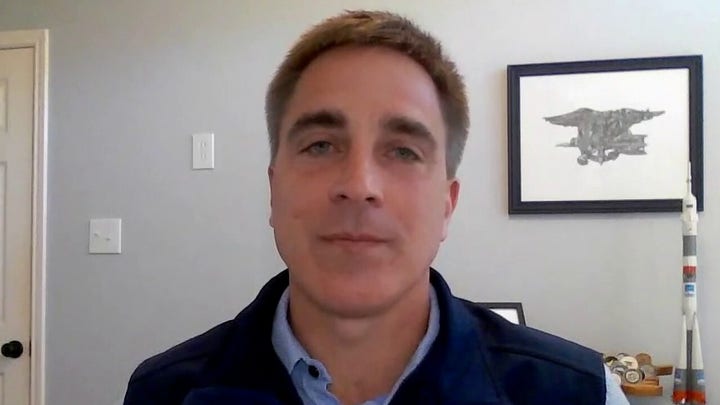 This brings us to National Medal of Honor Day – and why, as a nation we should care.  It is a day in which the recipients and its Society will lay a wreath at the Tomb of the Unknowns at Arlington National Cemetery to pay respects to the men and women who have served our nation.

This hallowed ground is not the only place recipients will gather.  From Charleston, South Carolina, in the east to Riverside National Cemetery, California, in the west, Recipients and local communities will honor the legacy of the Medal of Honor.

At Patriots Point Naval and Maritime Museum, home to the Society’s museum, educational tours highlighting Recipient actions associated with the onboard artifacts will take place throughout the day.  The Charles Coolidge National Medal of Honor Heritage Center in Chattanooga, Tennessee, will honor the legacy of Pvt. Parrot and others who received the first Medal for actions during the Civil War. 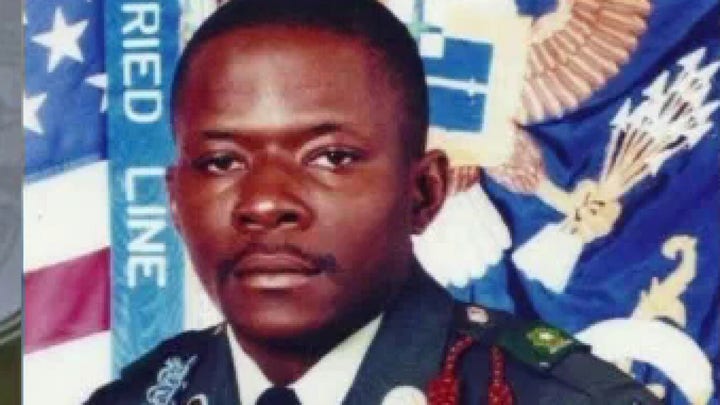 The recipients are grateful to Congress for recently passing legislation to create the new Medal of Honor Memorial in Washington, D.C.  as they believe there can never be too many places that honor the sacrifices of our warriors, not just Medal of Honor Recipients. 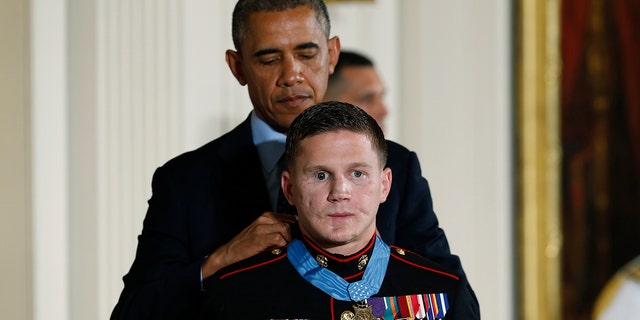 FILE – Retired Marine Cpl. William "Kyle" Carpenter receives the Medal of Honor from U.S. President Barack Obama during a Medal of Honor ceremony in the East Room of the White House on June 19, 2014 in Washington, DC. Carpenter received the medal for taking the blast from a grenade to protect fellow Marines and sustained major wounds. Carpenter is the eighth living recipient chosen for the high honor.

As the recipients travel the country engaged with their Character Development or Valor Outreach Programs, they understand that one does not need to wear a uniform for service or sacrifice. That is why in 2008, the Congressional Medal of Honor Society created the Citizen Honors Awards to recognize everyday American for their extraordinary acts of courage and selfless service.  The recipients made March 25 – National Medal of Honor Day – the time to announce this year’s awardees.

The awards will be presented for service in July in Charleston, South Carolina, and valor at the Medal of Honor Convention in Knoxville, Tennessee, in September.  The Citizen Honor Awardees emulate the values held by Medal of Honor Recipients and will be ambassadors in their communities for perpetuating the legacy of their award and of the Medal of Honor.

So again, why should we care? Today, more than ever, the values of the Medal as preserved by the Medal of Honor Recipients are a national treasure.

On March 25, and every day, you can honor the sacrifices and inspire the future by taking part in local memorial activities, using the Congressional Medal of Honor Society’s programs to educate and inspire our citizenry, or volunteering your services to your community or our nation.