Scientists have developed an ultraviolet light called Far-UVC that could fight the spread of airborne diseases indoors, according to new research published in the journal Scientific Reports. 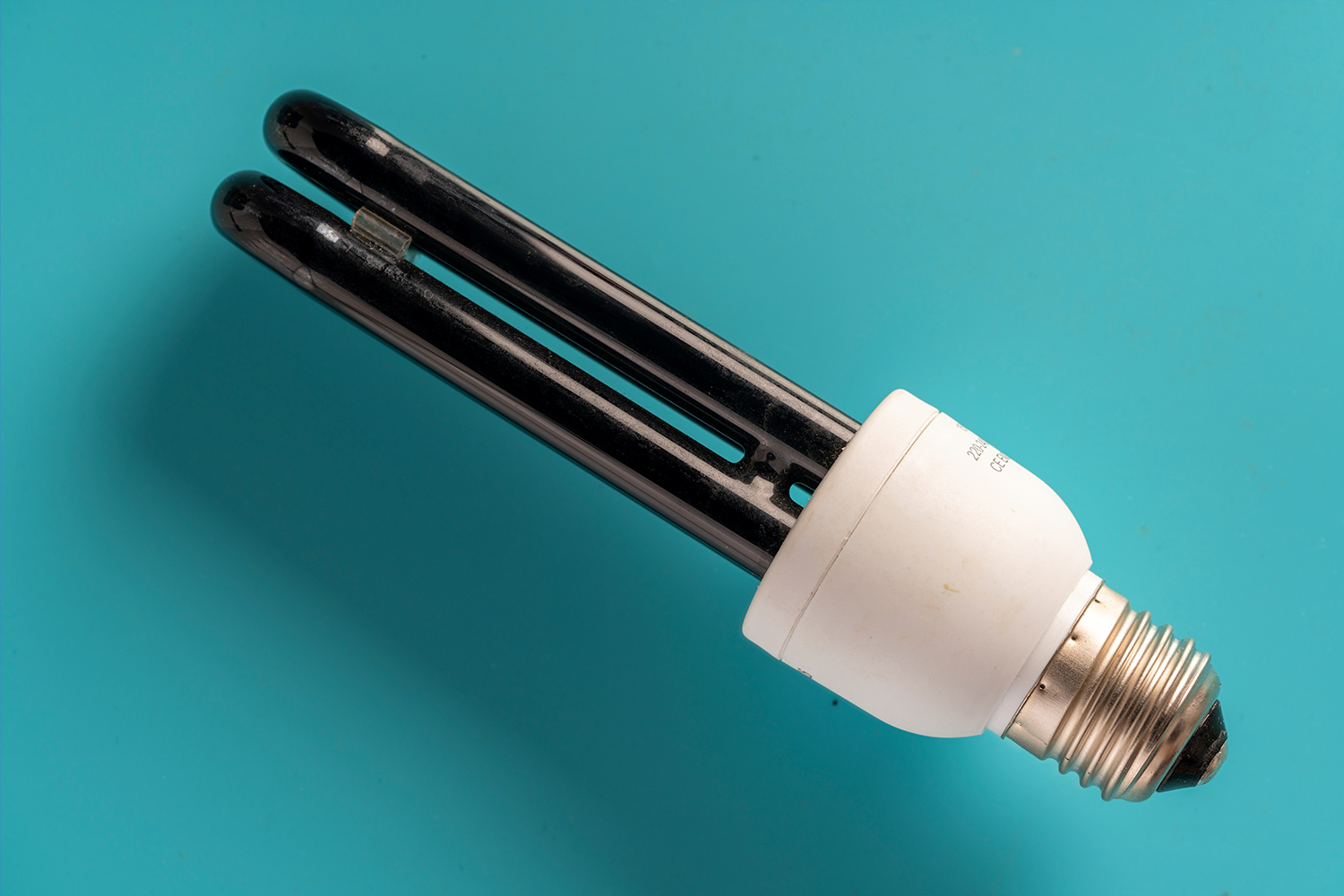 The technology was created as a "hands-off" approach to help prevent the transmission of COVID-19.

Installing the Far-UVC lighting in your home could come in the form of simply changing a light bulb, scientists said.

Furthermore, the device has been deemed safe in numerous studies and is very effective at killing pathogens.

Scientists have long known about the antimicrobial effects of ultraviolet C light (UVC).

However, its intense radiation can be harmful to people's eyes, lead to sunburn, or even cause skin cancer.

Powerful UVC lamps can also degrade materials such as plastic and polymers.

For those reasons, the technology has been used mainly for sterilizing medical equipment, Science Alert reports. 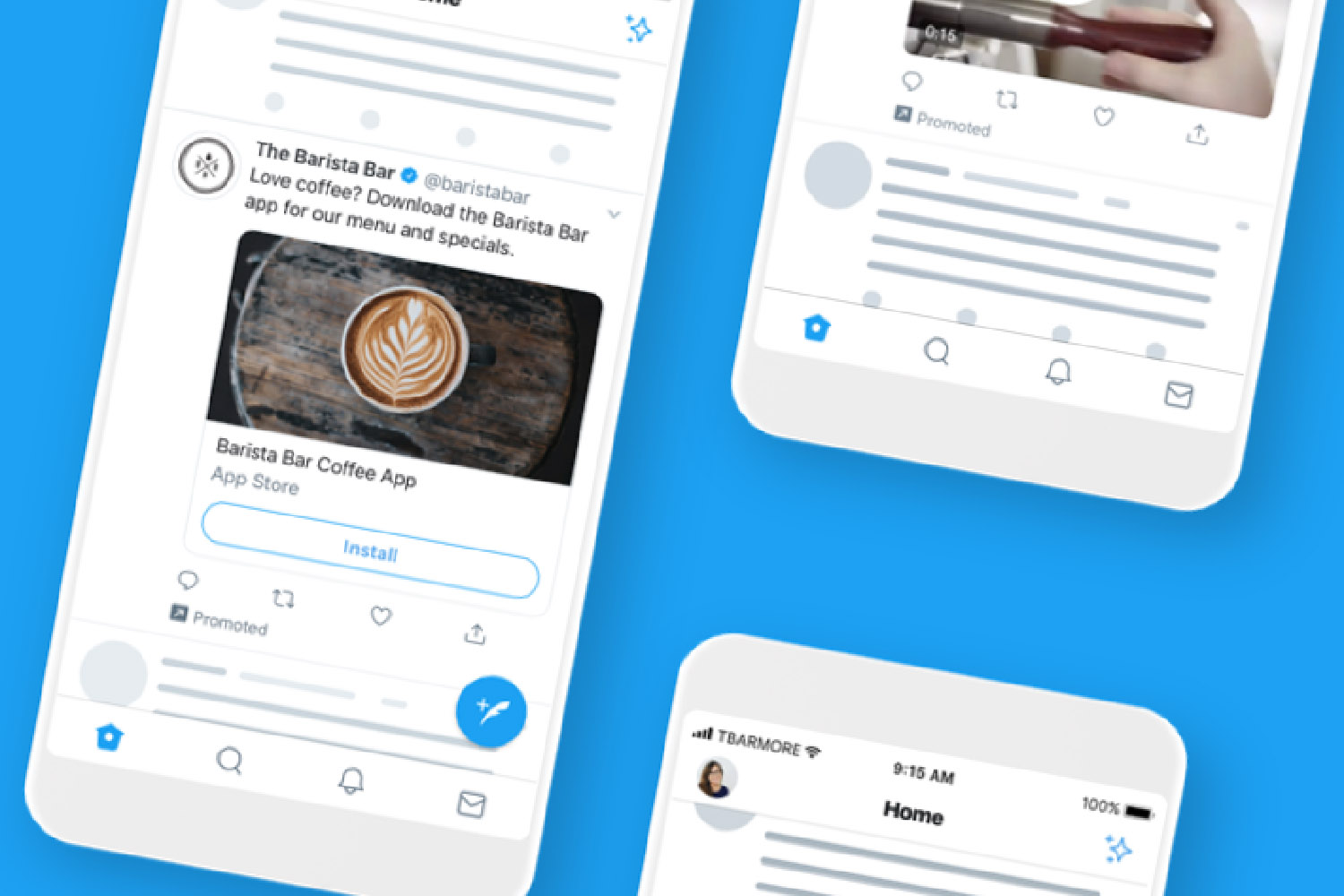 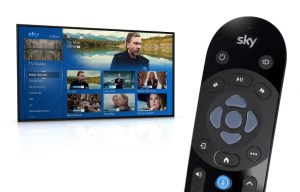 Your Sky remote has THREE hidden hacks you never knew about 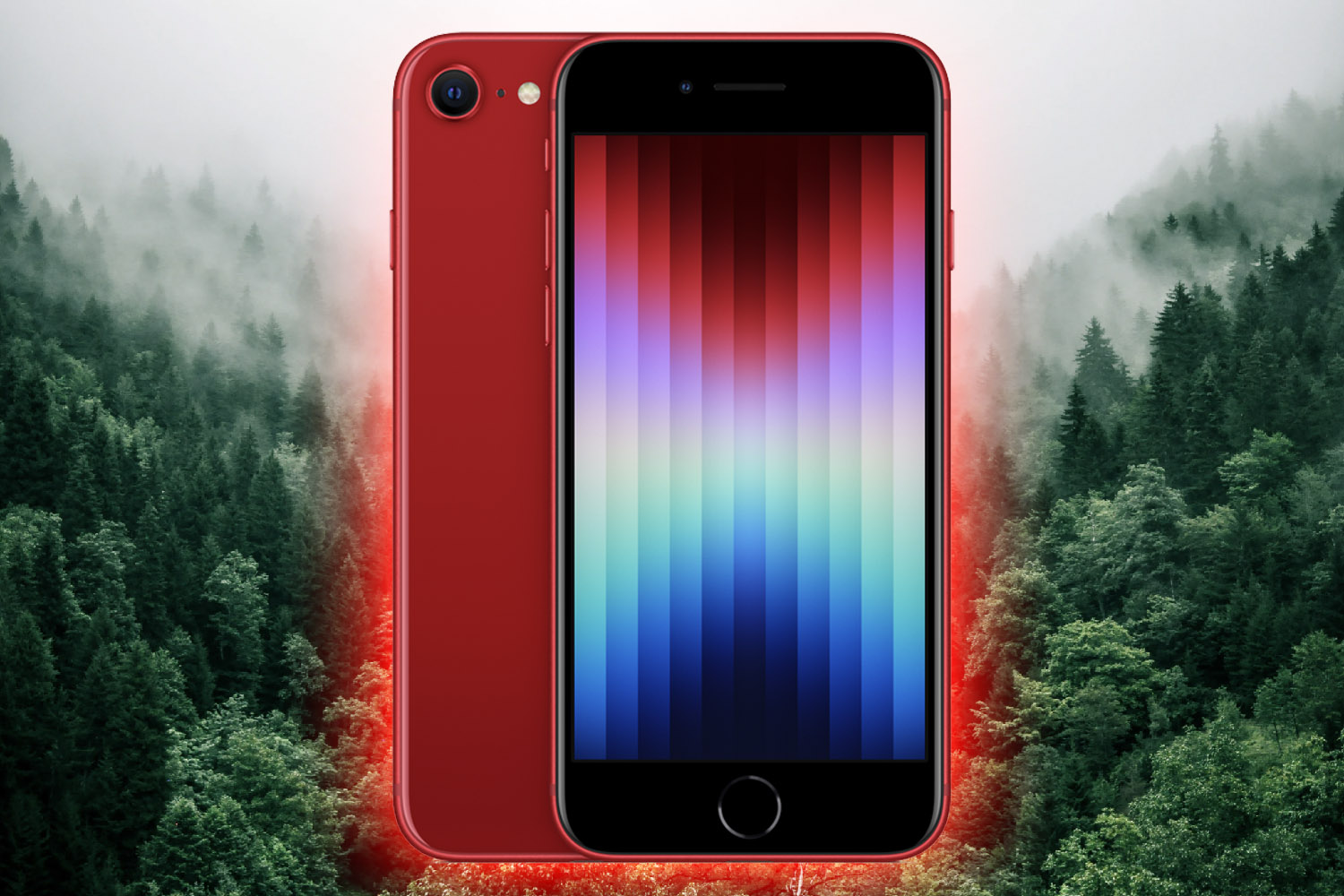 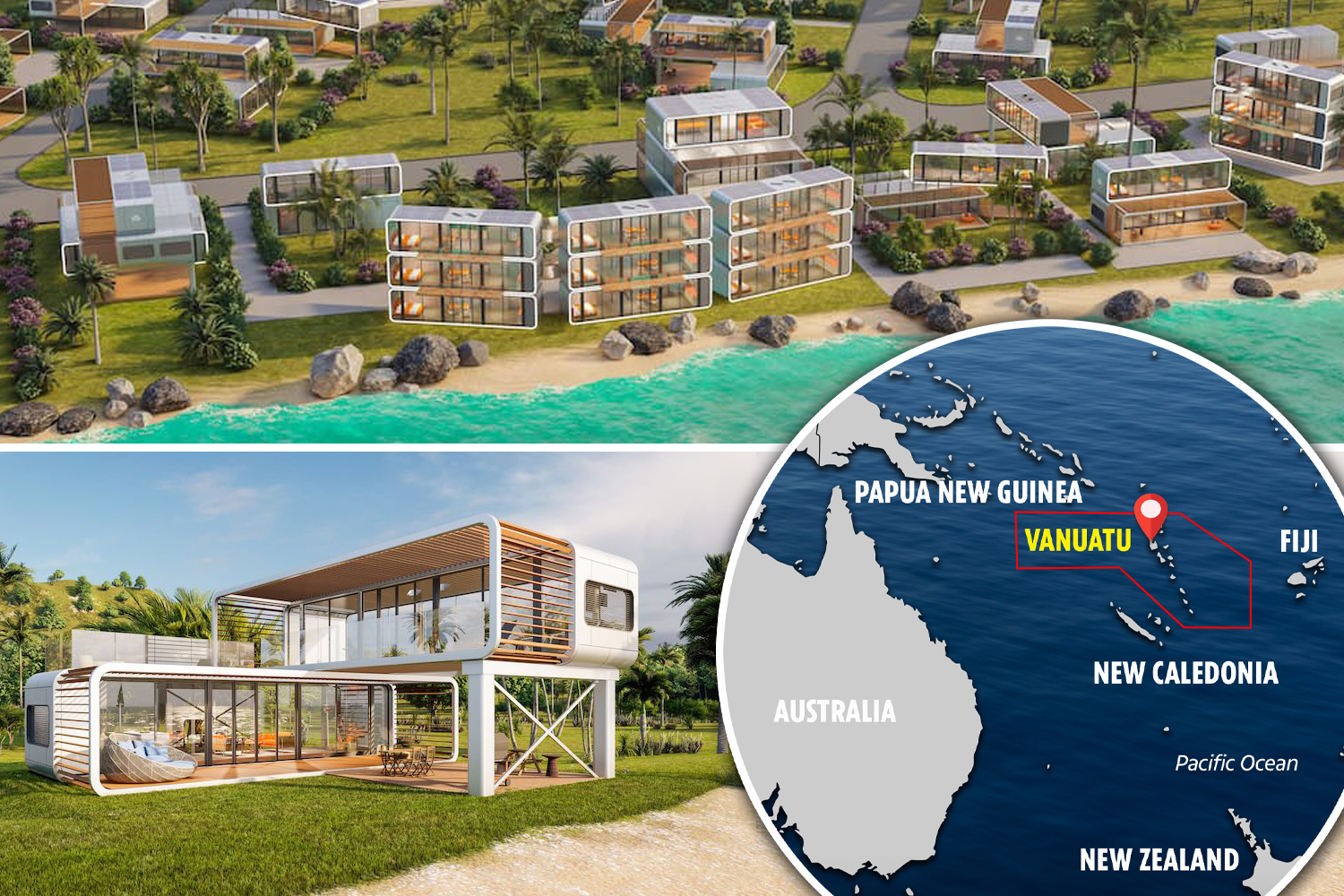 More recently though, data from small-scale lab experiments have shown that shorter-wavelength Far-UVC emitters are safe for both mice and human skin cells.

These findings prompted researchers to conduct a new study to assess whether the technology could be effective in a normal-sized room.

Scientists set up five Far-UVC lamps in a controlled bioaerosol chamber, which they filled with aerosolized bacteria.

"The facility is a sealed chamber the size of a single-occupancy hospital room where different types of building ventilation and devices can be implemented to test the potential effectiveness of approaches like Far-UVC in a full-scale situation," environmental microbiologist Louise Fletcher from the University of Leeds said.

Researchers found that Far-UVC lamps reduced the number of pathogens by up to 98.4 percent in just a matter of minutes.

The team also found that Far-UVC radiation possesses the equivalent of about 184 air changes – more than any other method for disinfecting indoor spaces.

"Our trials produced spectacular results, far exceeding what is possible with ventilation alone," physicist Kenneth Wood from the University of St. Andrews in the UK said.

Despite this, the team said that there is still more work to do to ensure that Far-UVC lamps' radiation doesn't pose a risk.

Still, if the technology could be harnessed at both a safe and effective level, it could change how we fight airborne infections and diseases.

"Using this technology in locations where people gather together indoors could prevent the next potential pandemic," Brenner said.

"Far-UVC light is simple to install, it's inexpensive, it doesn't need people to change their behavior, and evidence from multiple studies suggests it may be a safe way to prevent the transmission of any virus, including the COVID virus and its variants, as well as influenza and also any potential future pandemic viruses."