ASTRONOMERS have caught a rare glimpse of a potentially hazardous asteroid ahead of its flyby of Earth this week.

The space rock 2007 FF1 is expected to make a close and safe encounter with our planet on April 1, according to space trackers. 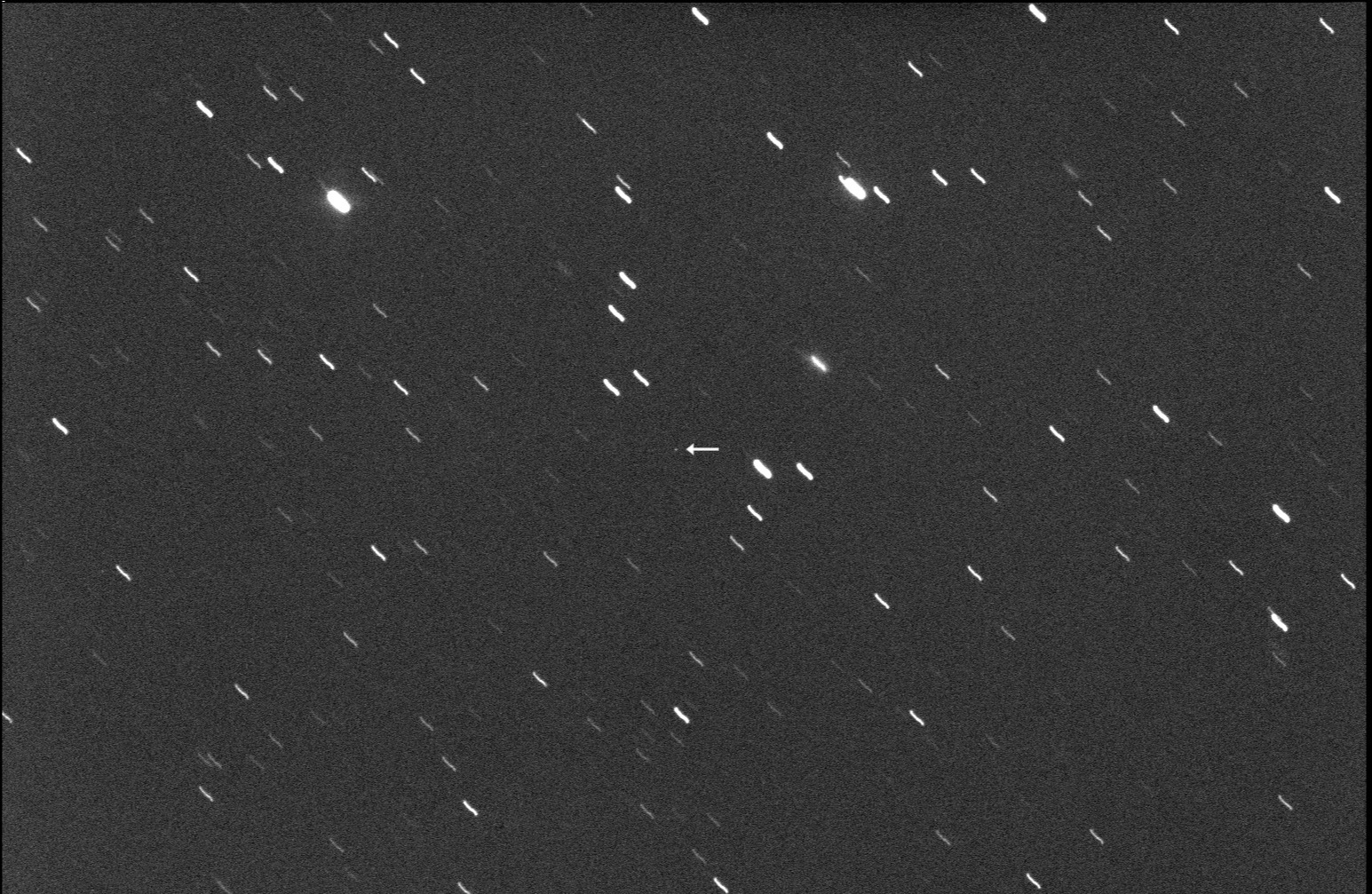 The April Fool's asteroid will pass within 4.6million miles of our planet – or roughly 19 times the distance between Earth and the Moon.

Ahead of the close approach, scientists at the Virtual Telescope Project (VTP) captured an image of the asteroid in the night sky.

It was imaged using one of the Italian facility's largest scopes at a distance of about 7.2million miles from Earth.

"This about 200 meters large asteroid will reach its minimum distance from us on April 1 at 21:35 UTC," VTP founder Gianluca Masi wrote. 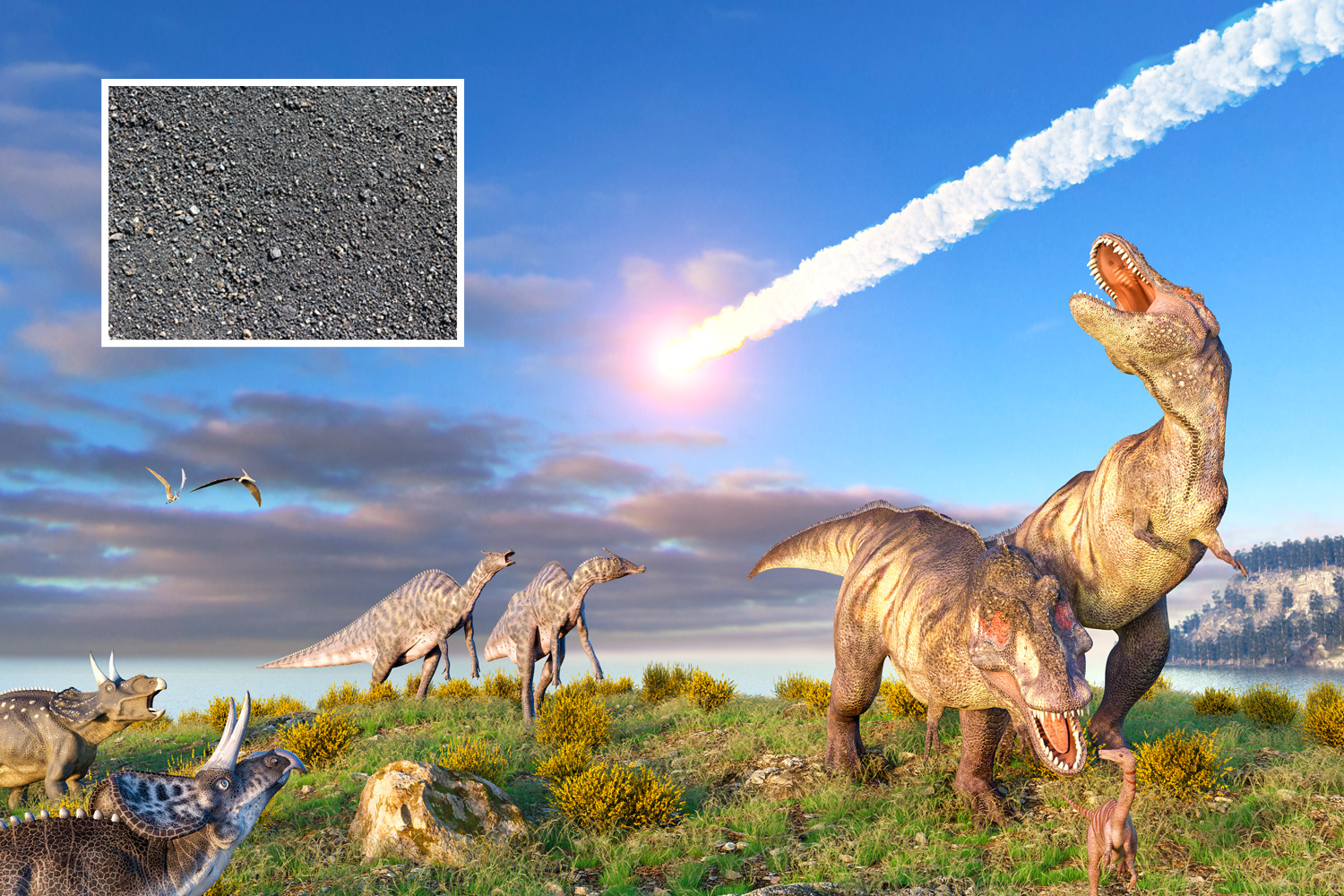 Impact of dinosaur-killing asteroid was WORSE than thought, scientists say 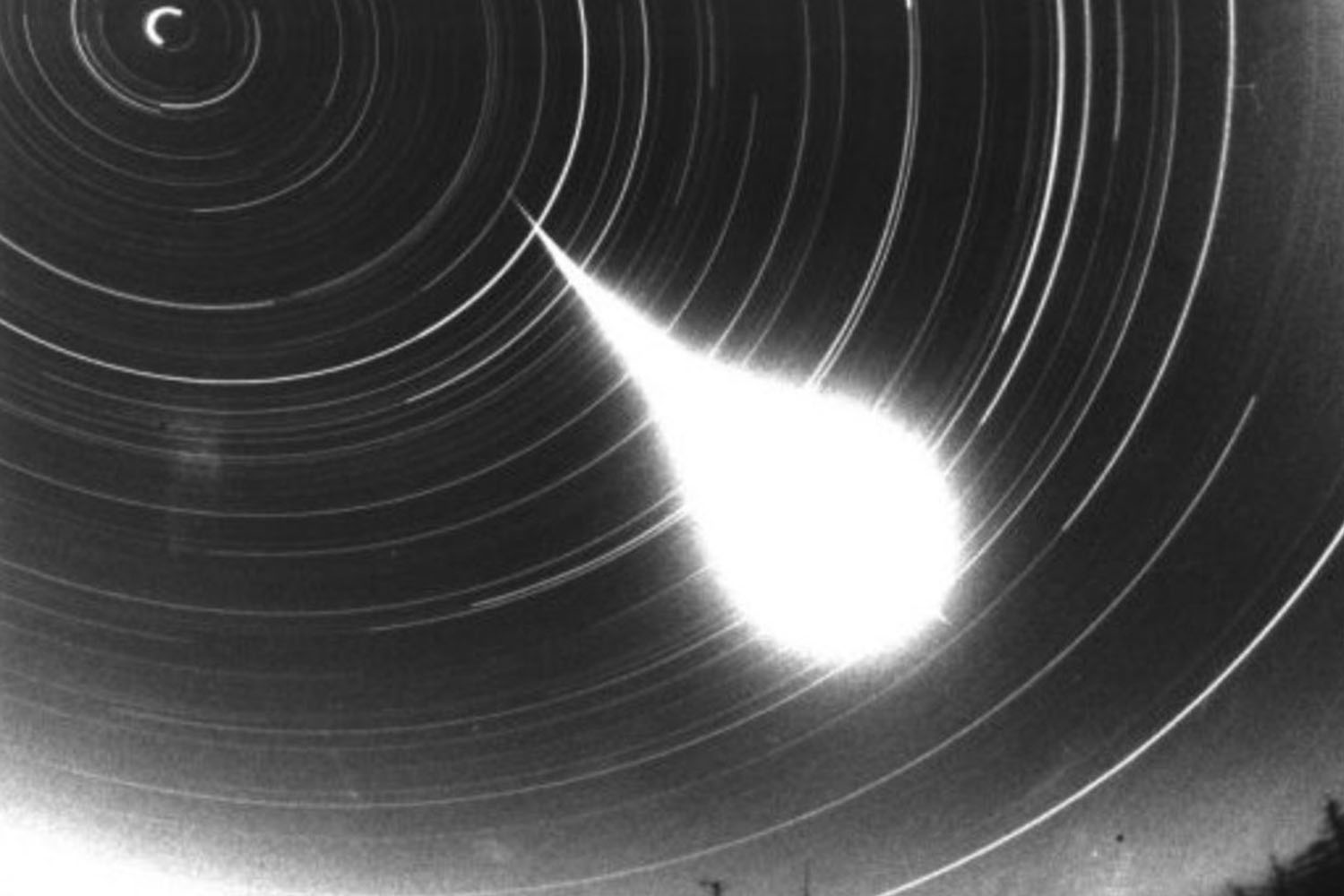 "Of course, there are no risks at all for our planet."

The object has been added to Nasa's "Close Approaches" database – though it poses no danger to our planet. 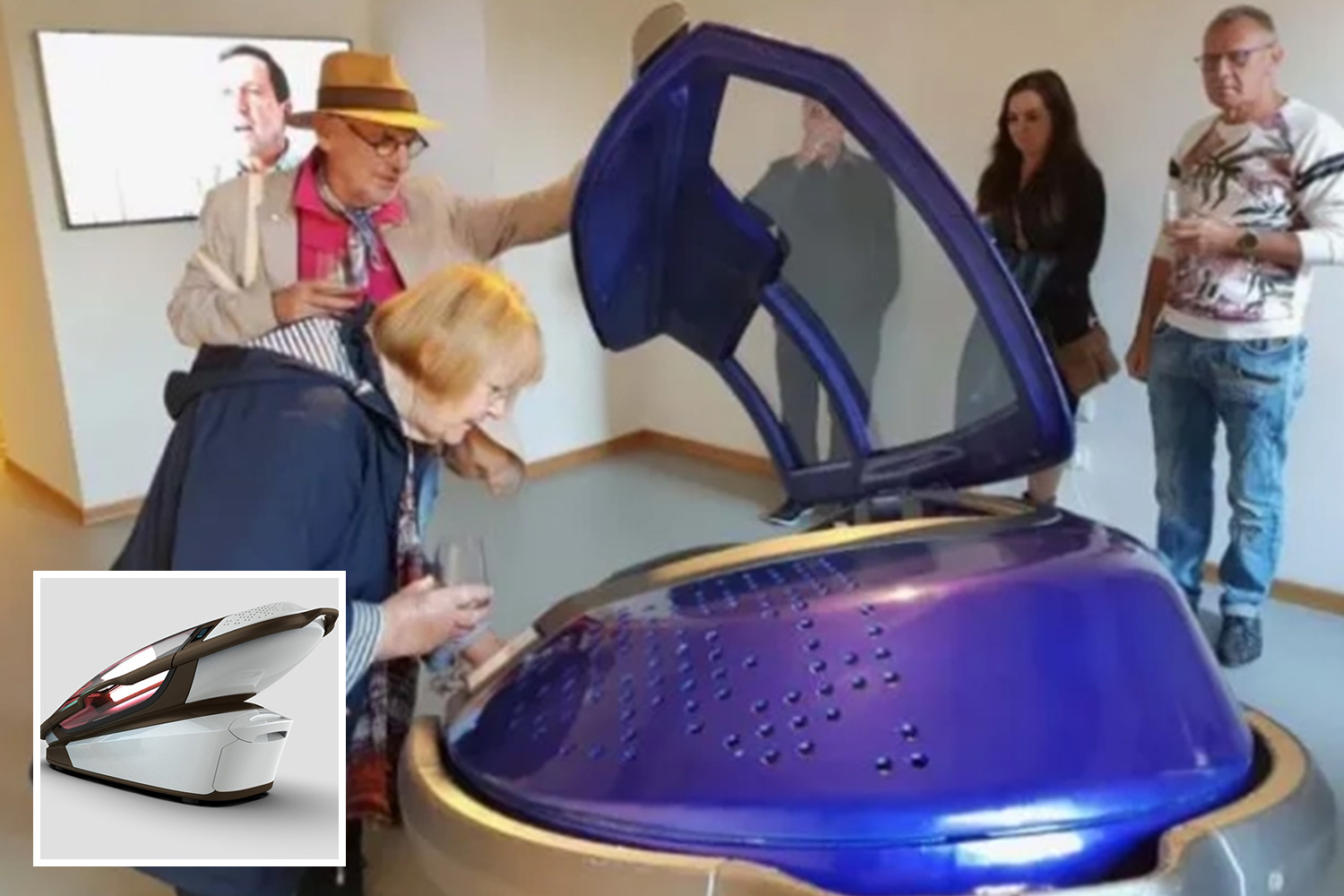 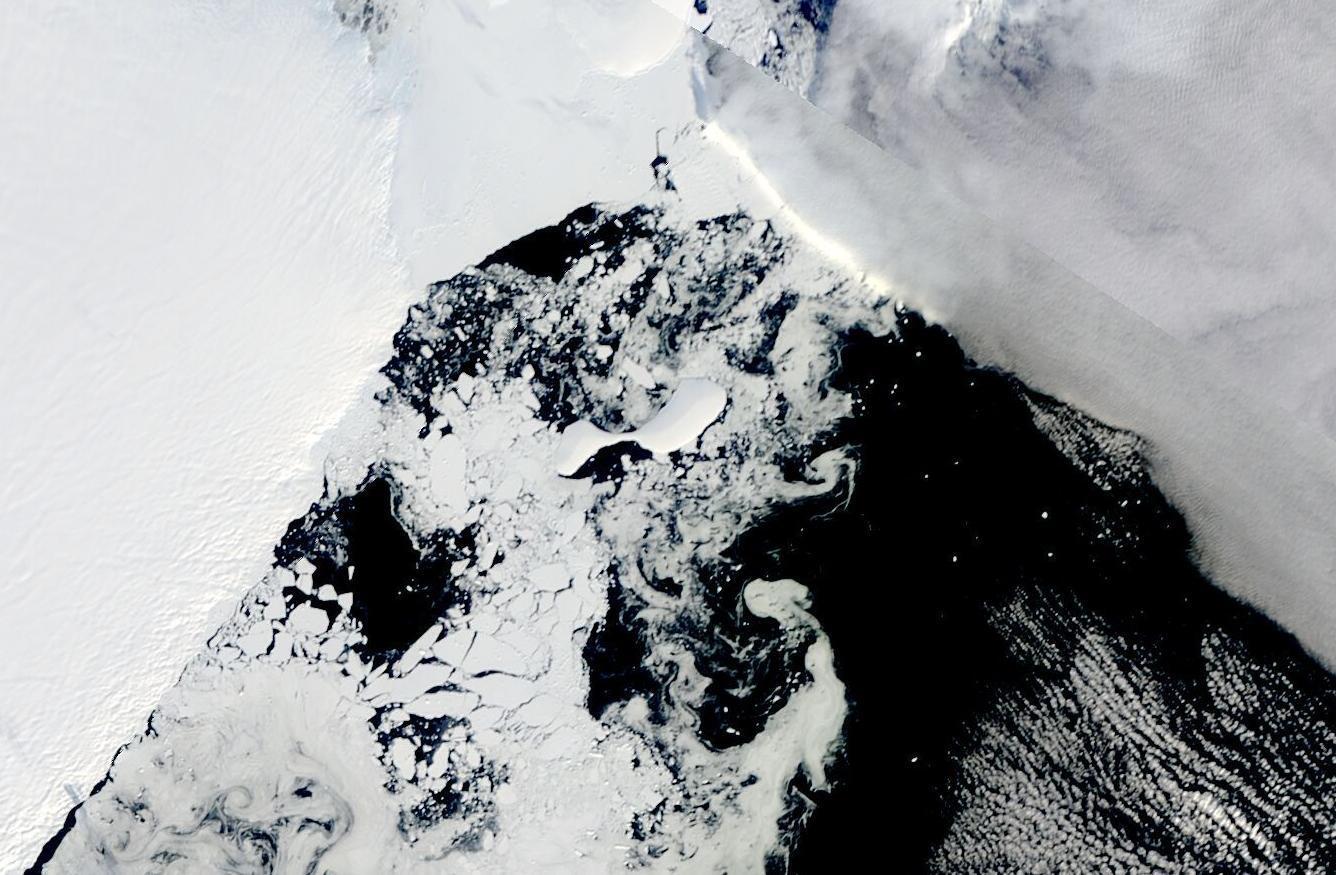 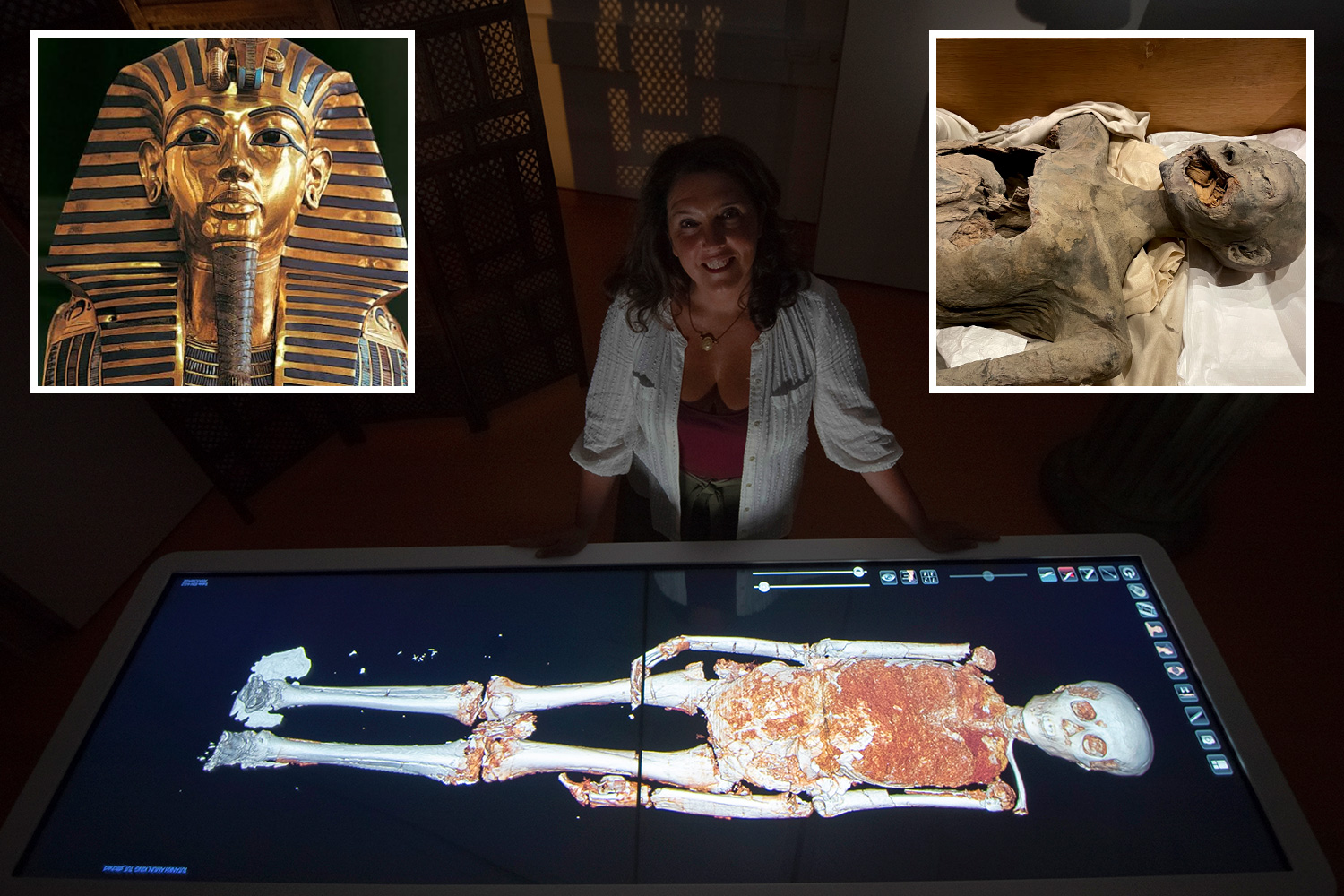 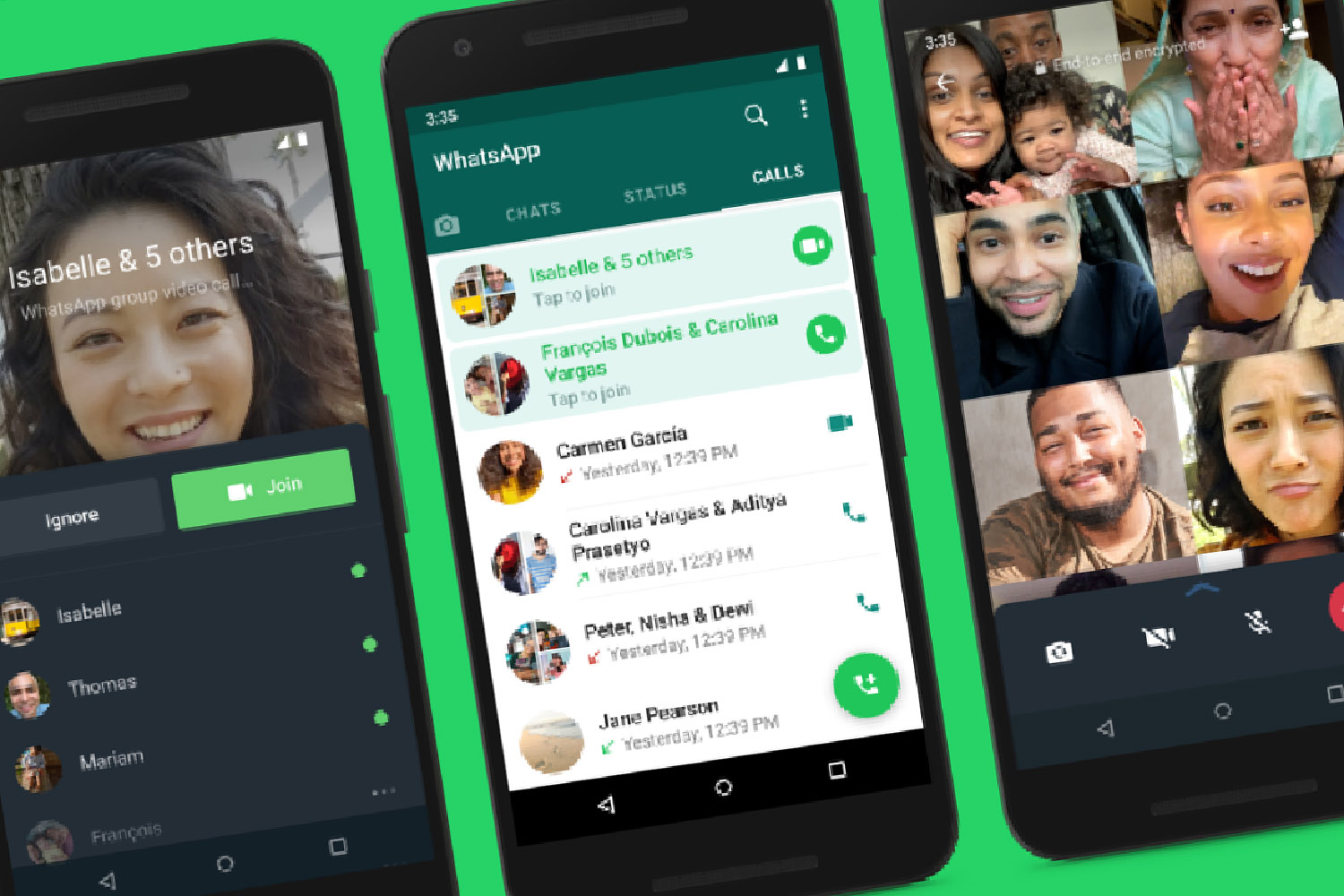 WhatsApp 'is changing on EVERY iPhone' in a very bizarre way

Thousands of so-called near-Earth objects (NEOs) are tracked to provide an early warning if they shift onto a collision course with our planet.

Any object that comes within 4.65 million miles of us is considered "potentially hazardous" by cautious space organisations.

According to Nasa, 2007 FF1 is travelling at roughly eight miles per second.

It's one of a dozen or so asteroids expected to make close approaches this week.

Fortunately, none of the asteroids being tracked by the space agency are thought to pose any danger to us.

Astronomers are currently tracking 2,000 asteroids, comets and other objects that could one day threaten our pale blue dot, and new ones are discovered every day.

Earth hasn't seen an asteroid of apocalyptic scale since the space rock that wiped out the dinosaurs 66million years ago.

However, smaller objects capable of flattening an entire city crash into Earth every so often.

One a few hundred metres across devastated 800 square miles of forest near Tunguska in Siberia on June 30, 1908.

Fortunately, Nasa doesn't believe any of the NEOs it keeps an eye on are on a collision course with our planet.

That could change in the coming months or years, however, as the space agency frequently revises objects' predicted trajectories.

"Nasa knows of no asteroid or comet currently on a collision course with Earth, so the probability of a major collision is quite small," Nasa says.

"In fact, as best as we can tell, no large object is likely to strike the Earth any time in the next several hundred years."

Even if one were to hit our planet, the vast majority of asteroids would not wipe out life as we know it.

"Global catastrophes" are only triggered when objects larger than 900 metres across smash into Earth, according to Nasa.