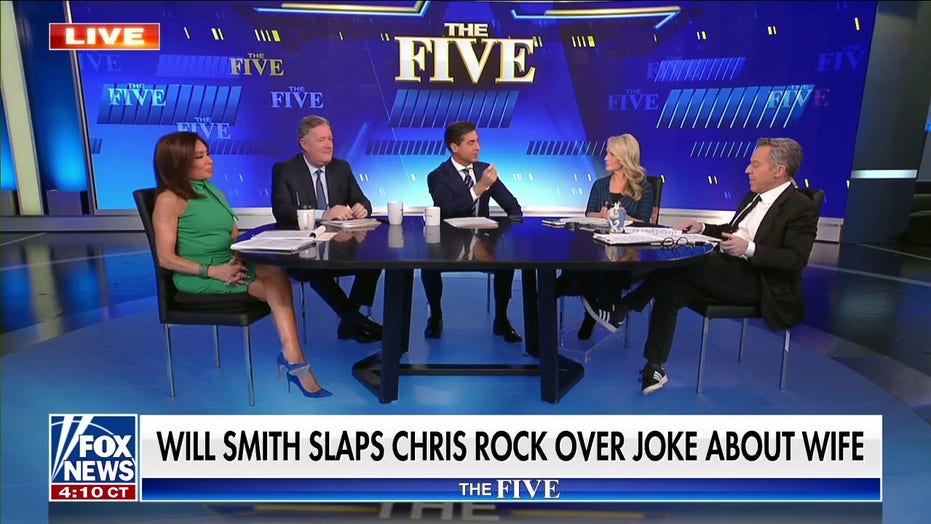 ‘The Five’ react to Will Smith’s Oscar’s outburst

‘The Five’ discuss whether it was appropriate for Will Smith to slap Chris Rock.

Fox News finished the first quarter of 2022 as basic cable’s most-watched network, crushing CNN and MSNBC for the 81st straight quarter during a busy news cycle that included Russia’s invasion of Ukraine, the ongoing coronavirus pandemic and round-the-clock political news.

Americans flocked to Fox News for the latest news and analysis, as the network averaged 1.6 million total-day viewers, a 22% increase compared to the first quarter of last year, while MSNBC and CNN both lost viewership. MSNBC averaged 712,000 viewers, shedding 48% of its audience compared to last year, and CNN averaged only 653,000 for a 51% year-over-year drop.

It was the fourth straight quarter that Fox News outdrew all other basic cable offerings.

Fox News topped averaged 283,000 total day viewers among the key demographic of adults age 25-54, compared to 156,000 for CNN and a dismal 87,000 for MSNBC. Fox News also dominated the advertiser-coveted category during primetime, averaging 429,000 viewers compared to 232,000 for CNN and only 149,000 for MSNBC to top the liberal networks combined across the board.

“The Five” averaged 3.7 million viewers to finish as cable news’ most-watched show for the entire quarter despite airing hours before the historically dominant primetime window. It was the first time a non-primetime show finished two straight quarters as cable news’ most-popular show. The ensemble program co-hosted by Dana Perino, Greg Gutfeld, Jesse Watters and Jeanine Pirro, with Harold Ford Jr., Geraldo Rivera and Jessica Tarlov rotating in, grew 29% compared to the first quarter of 2021 and finished up 42% in the advertiser-coveted demo. 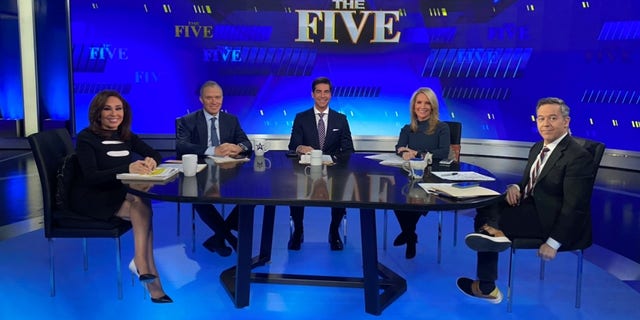 "The Five" averaged 3.7 million viewers to finish as cable news’ most-watched show for the entire quarter.

“Watters” gained a staggering 71% among total viewers and 82% among the demo to finish as the fastest-growing program in cable news.

Laura Ingraham remains the most-watched, solo female host in cable news, while “The Faulkner Focus,” “America Reports” and “Gutfeld!” all finished with their largest audiences ever. 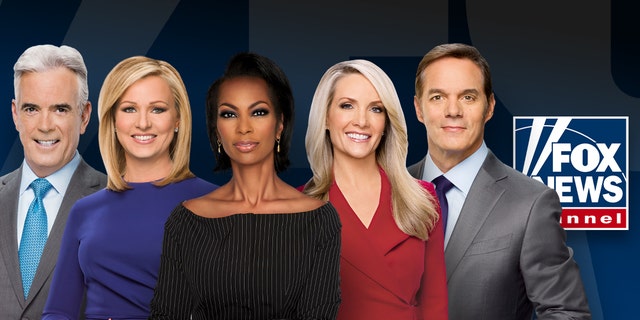 Fox News weekday programs all finished with increased viewership among both total viewers and the key demo, compared to the first quarter of 2021.
(Fox News)

MSNBC’s most-popular program, “The Rachel Maddow Show,” finished eleventh after its namesake host took a sabbatical from the show to work on other projects.

CNN’s most-watched show was “Anderson Cooper 360,” which averaged one million nightly viewers to settle for No. 22 among cable news programs. Despite being CNN’s highest-rated show, “AC 360” finished behind 15 Fox News and six MSNBC offerings. The first quarter also saw a massive shakeup at CNN, as longtime boss Jeff Zucker was forced to step down as the network’s parent company, WarnerMedia, is set to merge with Discovery in the second quarter.

Fox News also swept the top ten programs among the advertiser-coveted demographic, with “Tucker Carlson Tonight” averaging 626,000 viewers from the critical category to finish first. “AC 360” was CNN’s most-watched show in the demo, averaging 279,000 viewers to land the No. 15 spot, while MSNBC continued to struggle among the demo. MSNBC’s top show in the category was “Maddow,” which averaged 234,000 demo viewers to finish No. 18 in cable news, behind 15 Fox News offerings. 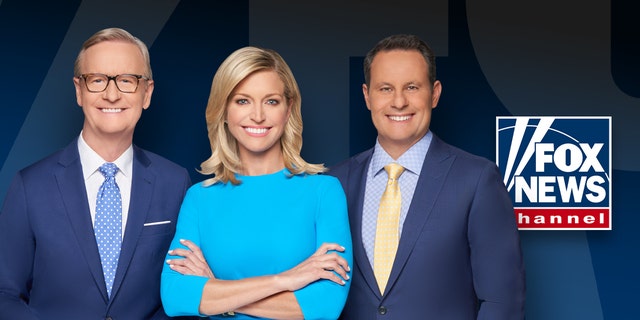 Compared to the first quarter of 2021, all included Fox News weekday programs monitored by Nieslen finished with increased viewership among both total viewers and the demo, and all non-primetime programs were up double digits, while CNN and MSNBC shed double-digit viewership across the board. As a result, Fox News Channel finished with its third-best quarter of all time.