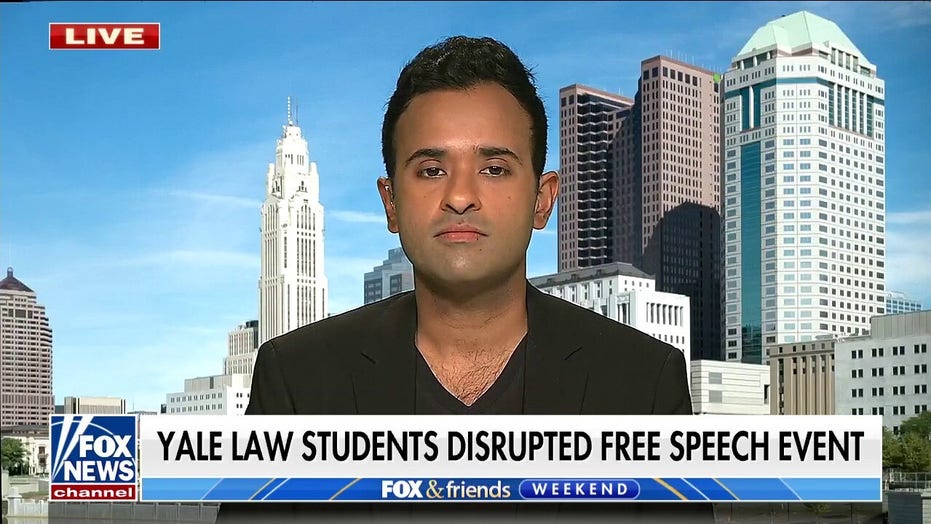 Disruptive protesting without consequences is ‘where we are today’: Vivek Ramaswamy

Biotech entrepreneur Vivek Ramaswamy appeared on a segment of “Fox & Friends Weekend” Sunday to comment on the state of free speech at U.S. colleges. The Yale Law graduate commented on a recent controversy surrounding some of his alma mater’s students who disrupted a free speech event held on campus last month, and said that one of the admirable traits of protesting entails facing the consequences.

VIVEK RAMASWAMY: Look, I was at Yale and Harvard 10, 15 years ago. I think a lot of those institutions are fundamentally different places today than they were then, and I think the question for the American university is this: Do we want our students exposed to all viewpoints and all perspectives and then decide what they actually believe? Or do we want the university to be a place that continues to indoctrinate them in what they already believe? That is what is at stake, and I think a good litmus test for university. You’ll have a lot of university presidents and university leaders say they stand for free speech. 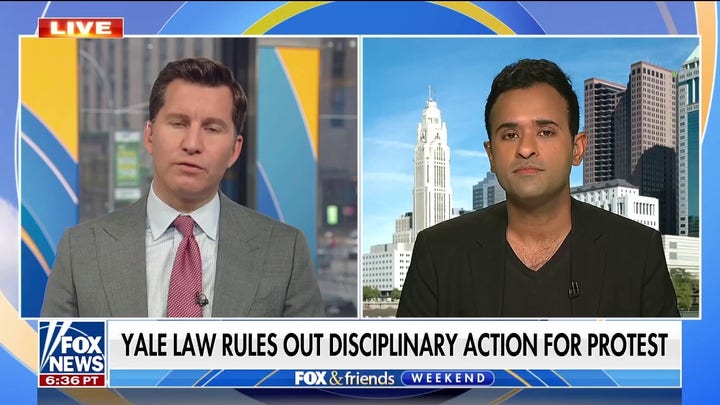