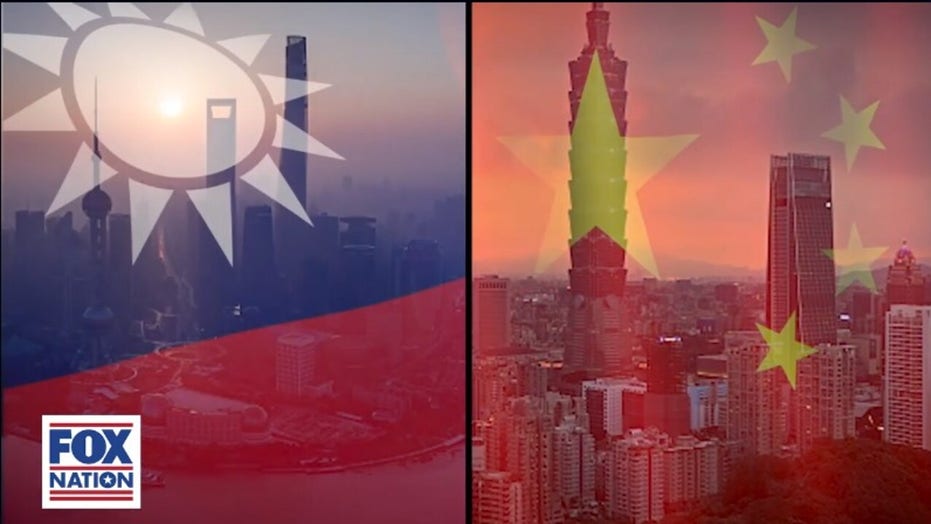 As the crisis in Ukraine continues to escalate, analysts are drawing parallels to Taiwan, warning of the frightening possibility of China invading the sovereign island.

As the crisis in Ukraine continues to escalate, analysts are drawing parallels to Taiwan and warning of the frightening possibility of China invading the sovereign island.

Fox News’ ‘The Story’ host Martha MacCallum asks these experts what China could be plotting on the sidelines of Russian President Vladimir Putin’s war, and the dire impacts that a Taiwan invasion could have on the rest of the world.

“The world watches in horror as Putin’s troops continue to kill thousands in Ukraine, and negotiations to end the war are ongoing,” MacCallum said in the new Fox Nation special, ‘Red Alert: China vs. Taiwan.’

“Meanwhile, another dictator, Chinese President Xi Jinping, is watching it all closely – and not so quietly plotting the timing and method of his own potential takeover.”

“Like Putin, Xi believes that Taiwan is already part of China – and if Xi succeeds in taking Taiwan, the global implications will be devastating,” the Fox News host warned.

The island of Taiwan, about the size of Maryland, is located just off the east coast of mainland China. Known for its mass production of microchips, it has become a ‘powerhouse,’ according to China expert and author Gordon Chang.

“Taiwan Semiconductor Manufacturing Company makes about 90% of the world’s made-to-order chips,” said Chang in the special. “Taiwan is central to global supply chains because chips are in everything that we buy that is not edible.”

These microchips are the brains of cell phones, computers, television, cars, and so much more. 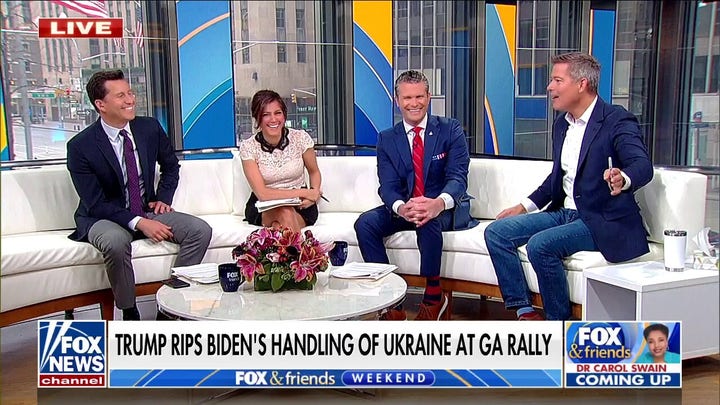 “Your Apple phone’s not gonna work without those. We don’t produce those in this country,” stressed former CIA officer Dan Hoffman. “So it is a vital strategic interest for us to keep Taiwan independent.”

“We have to make it clear to China that it would be prohibitively costly for them economically and militarily to invade Taiwan,” he added.

But the tension between China and Taiwan dates back more than 70 years, when the Chinese Communist Party and Taiwan’s Nationalist Party first became at odds.

And they’ve been at odds ever since, as explored in the special.

They can’t say that, though, as such a move would be viewed as ‘separatism’ in the eyes of Beijing.

“It’s a part of Xi Jinping’s legacy, and it‘s been critical for Chinese foreign policy,” said Hoffman. “There’s an emotional side of that, that they want to reunify China. There’s also a strategic goal: they want to control the South China Sea and controlling Taiwan would enable them to do that… and threaten us in the Pacific in the process.”

“Taiwan is also a vibrant democracy; that’s a threat to China. They don’t want a functioning democracy in a region like Taiwan with a vibrant economy.” 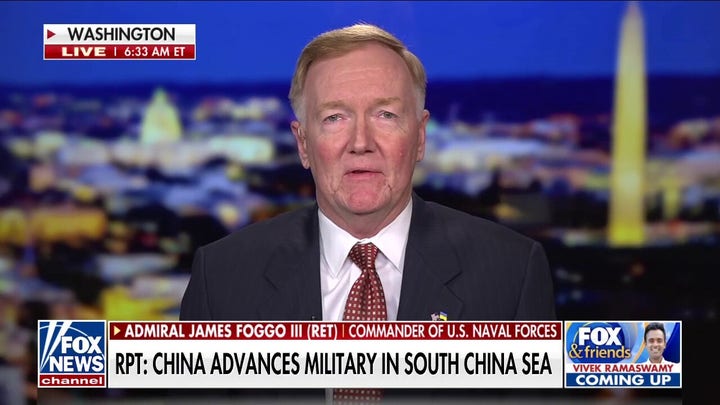 The Chinese president has made his intentions clear when it comes to his neighbor: he does not promise to renounce the use of force, perceiving Taiwan’s independence as a threat.

At this, Chang drew parallels to Putin, reminding Fox Nation viewers that, just over a month ago, everyone believed the Russian President was bluffing. Forty days later, Ukraine is in turmoil – with no end in sight.

“This is not something we can take for granted,” Chang warned.

To learn more about the history between China and Taiwan, stream ‘Red Alert: China vs. Taiwan’ on Fox Nation.